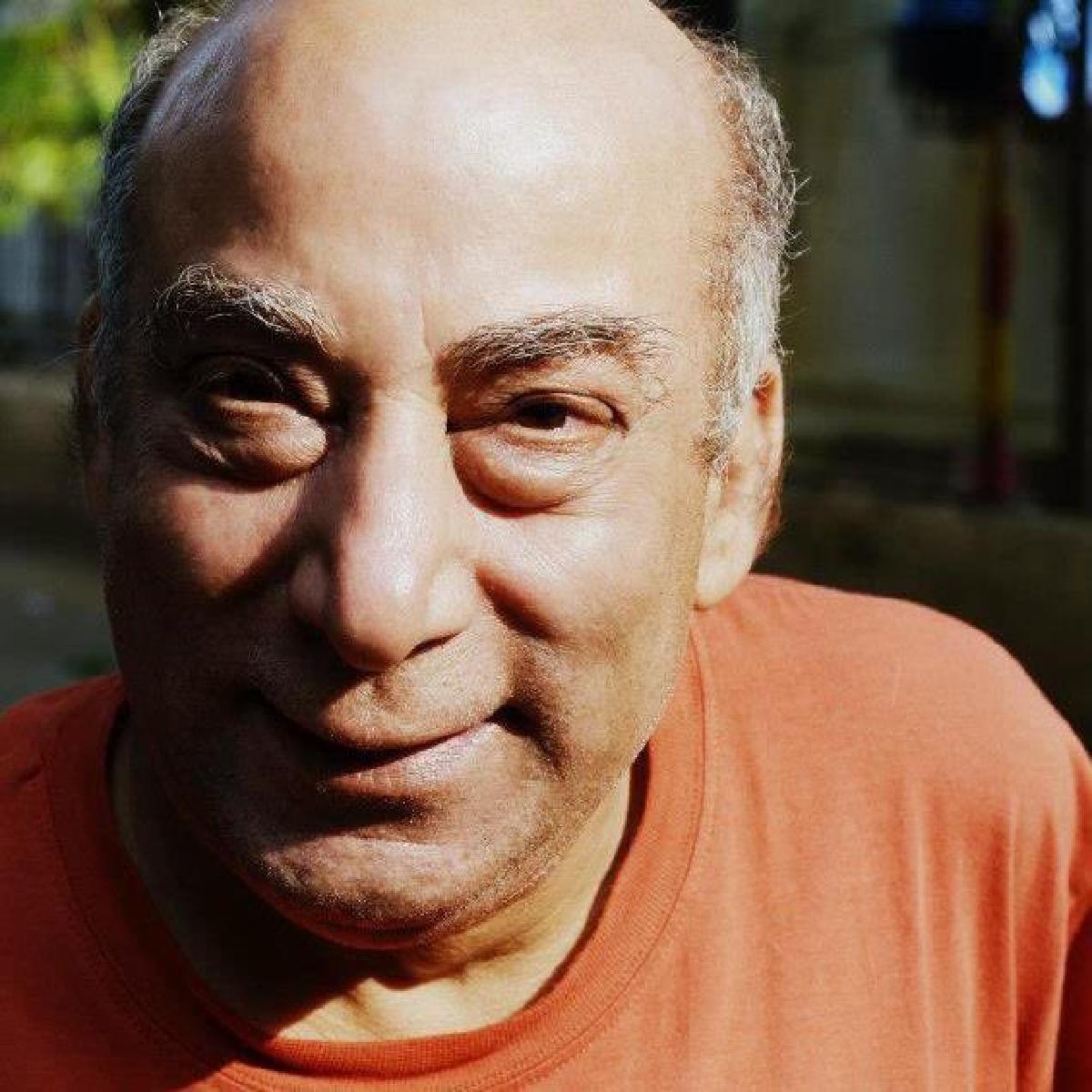 Veteran actor Mithilesh Chaturvedi, a popular and noted names in film and Television world, died at the Kokilaben Hospital in Mumbai. His son-in-law Ashish Chaturvedi confirmed the news by sharing a post on social media.

Reportedly, Mithilesh Chaturvedi died on August 3 after suffering a cardiac ailment. After learning about the death, film fraternity paid their heartfelt condolences.

Filmmaker Anees Bazmee took to his social media and expressed, “Really not able to take this in! Spoke to him a couple of days back and now I see this! Really sad to lose such a gem who was a delight to work and spend time with. My heart goes out to the family. May your soul rest in peace Mithilesh bhai #MithileshChaturvedi

Filmmaker Jai Mehta shared, “Had the great pleasure of directing #Mithilesh Ji and working with him in #Scam1992 Love and prayers to him and his family. Keep smiling and keep hustling up there” Filmmaker Hansal Mehta also shared on his social media, “RIP Mithilesji”

Mithilesh Chaturvedi had acted in films like 'Koi Mil Gaya', 'Asoka', 'Gadar Ek Prem Katha', and 'Ready' among many others.