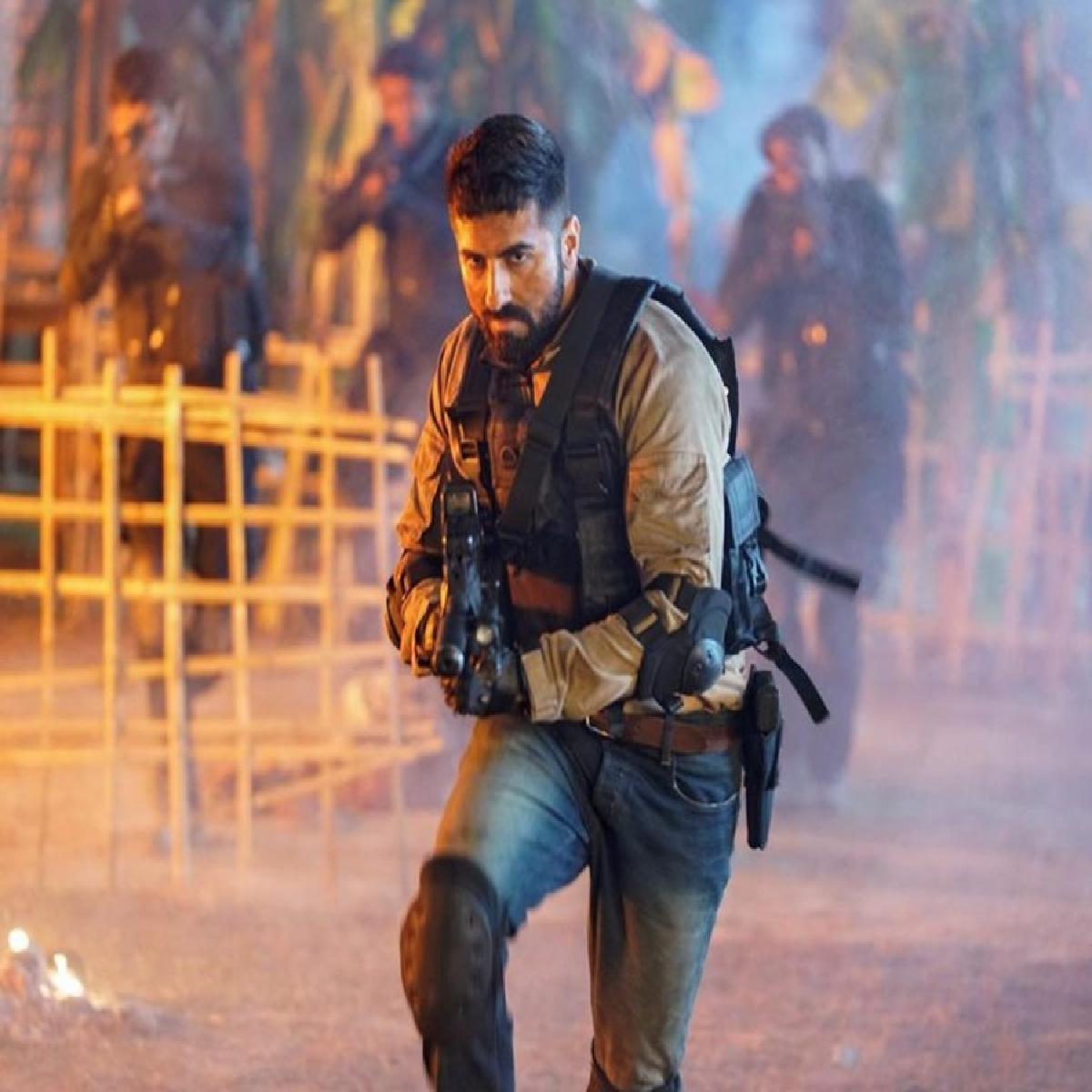 Actor Ayushmann Khurrana shared a motion poster of his forthcoming political thriller titled Anek, last night and confirmed that the trailer will be out today.

The motion teaser of the political action thriller Anek, asks a pertinent question on the ill-treatment meted out to certain sections of citizens and how it hampers the unity of the nation.

Headlining the Anubhav Sinha film, Ayushmann plays an undercover cop. As he sets out on his assignment, Ayushmann's character mouths hard-hitting words, giving audiences a glimpse of what's in store for them.

The political action thriller narrat1es the story of "an Indian who will rise and make India win". The film has been shot in the north-east, and its trailer will be released on Thursday.

Jointly produced by Bhushan Kumar's T-Series and Anubhav Sinha's Benaras Mediaworks, 'Anek' is set to release on 27th May 2022.