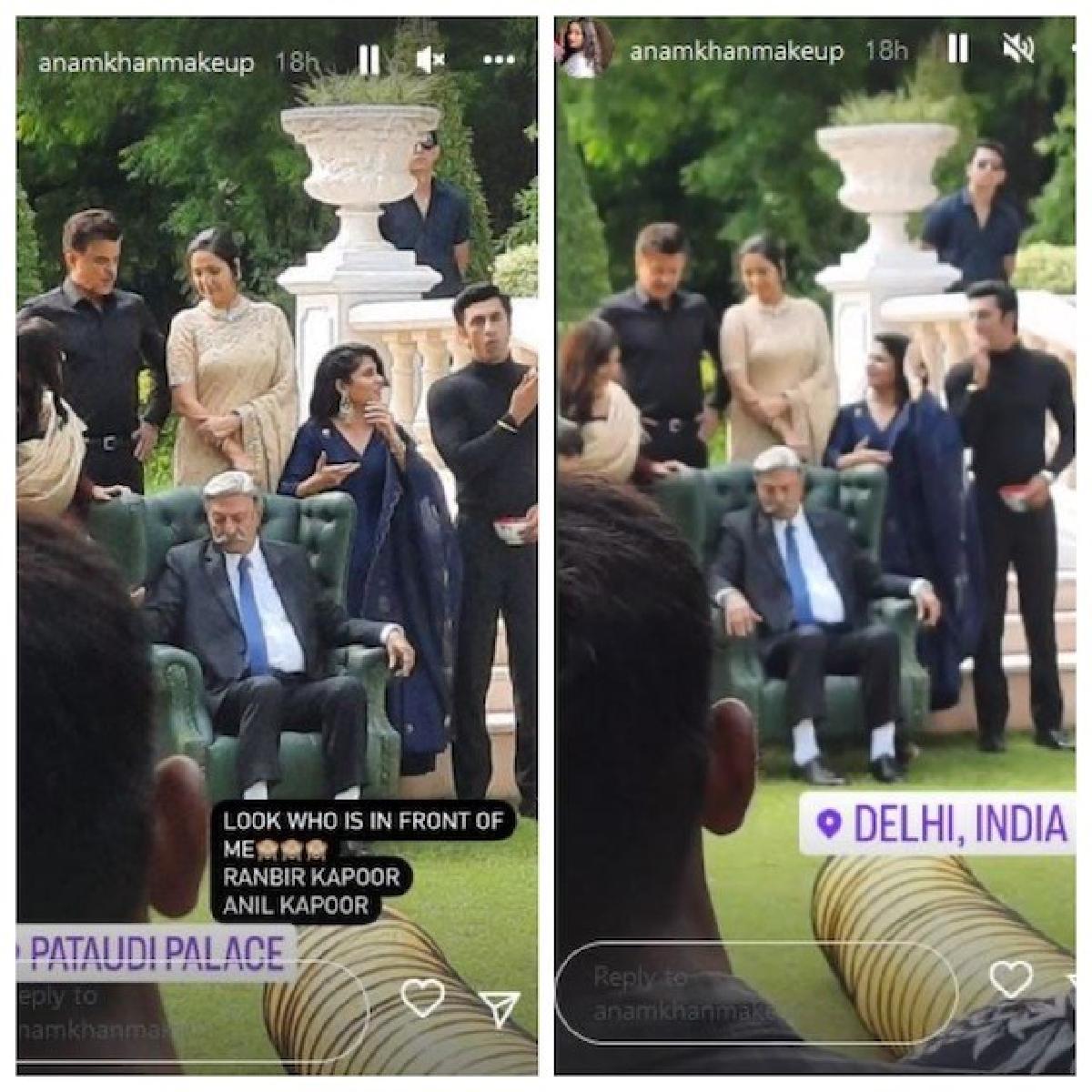 Photos from the set of work-in-progress film Animal have gone viral, shared on social media by the makeup artist, the pictures show a shoot in progress with the cast dressed in formal wear. Both Ranbir and Anil Kapoor are in black; the actresses in the picture are in sarees.

Earlier, Ranbir Kapoor and Rashmika Mandanna were spotted in Manali shooting for the film. The duo were dressed in ethnic wear during their schedule. The film was slated for 2022 but has been postponed to August 2023.

Apart from Animal, actor Ranbir Kapoor will soon be seen in the lead of the much-awaited and long-delayed Brahmastra, a mythology-based fantasy co-starring wife Alia Bhatt, Amitabh Bachchan, Nagarjuna and Mouni Roy.

He also has a untitled Luv Ranjan film co-starring Shraddha Kapoor in the works. Anil Kapoor has roles in Fighter, starring Hrithik Roshan and Deepika Padukone, and No Entry Mein Entry.

Crash Course Is Close To My Heart Says Vijay Maurya