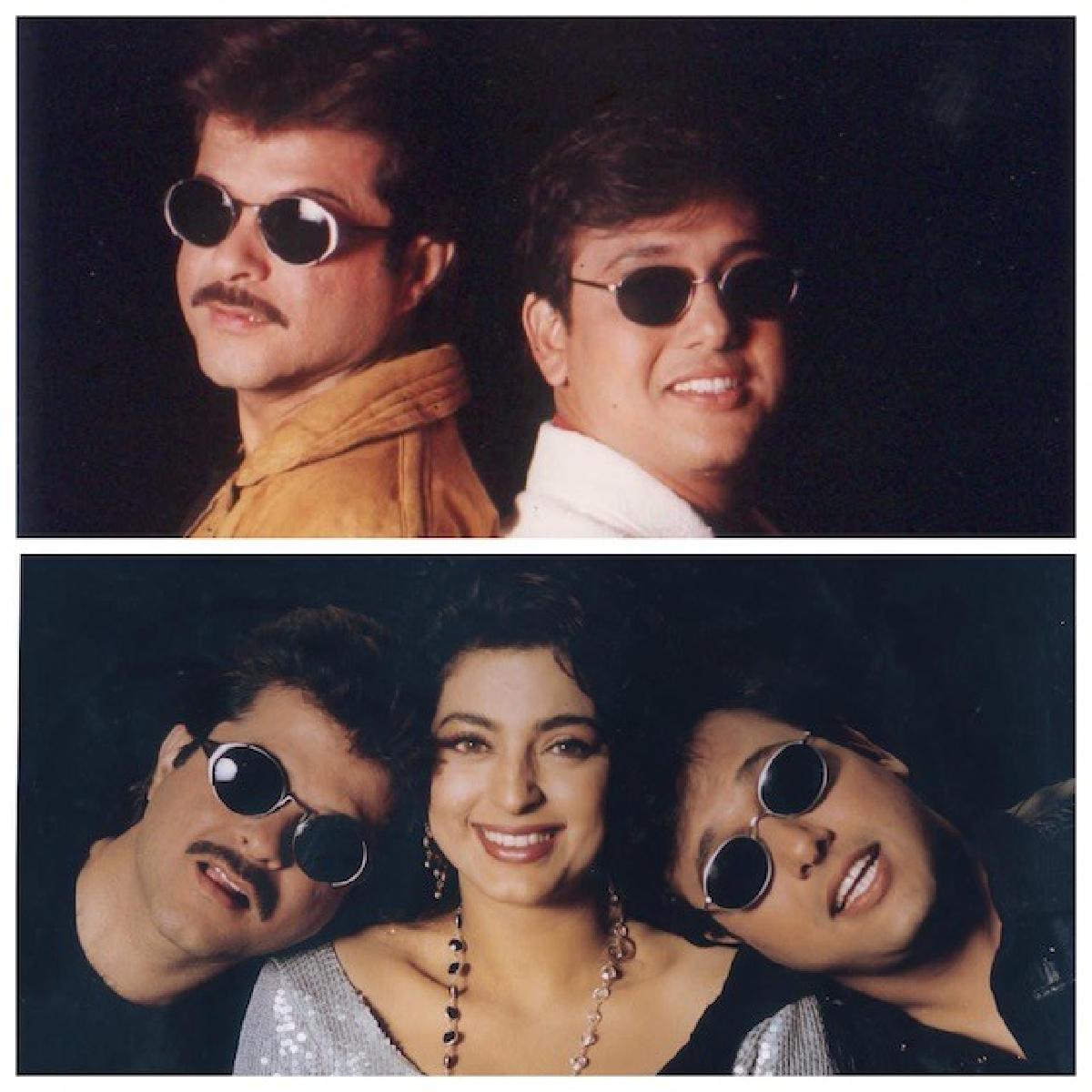 Veteran actor Anil Kapoor who is currently enjoying his holidays with wife Sunita Kapoor in Egypt, just took to his social media profile and penned a special note clocking 25 years of Deewana Mastana, also starring Govinda and Juhi Chawla in the lead roles.

Sharing posters from the film, Anil Kapoor wrote, “#25yearsofDewaanaMastana! The film is dedicated to Mr Manmohan Desai, unfortunately I couldn’t work with him as a director but was still fortunate to work under his banner in a film produced by his son, my friend Ketan Desai…@govindaahuja21 @iam_juhi”

The film was written by Anees Bazmee and Prayag Raj, produced by Ketan Desai.

Meanwhile on the work front, Anil Kapoor had an amazing year with Thar and Jug Jugg Jeeyo, both the film found success digitally and theatrically.

Anil Kapoor will soon start shooting for Fighter, an epic war drama also starring Hrithik Roshan and Deepika Padukone. He is also prepping for No Entry Mein Entry and Animal with Ranbir Kapoor.