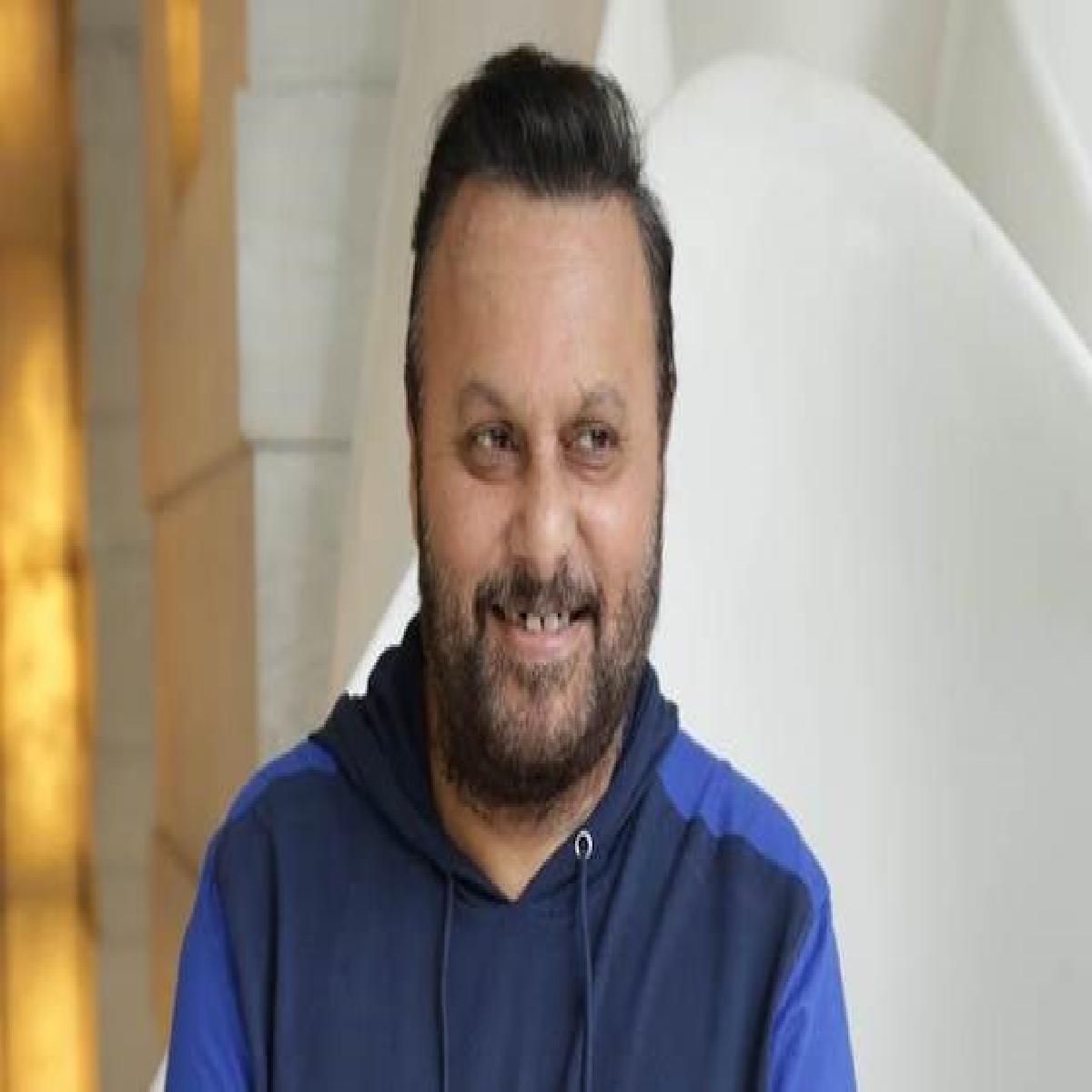 Filmmaker Anil Sharma, who is currently shooting for Gadar 2, talked about the trailer release of much awaited period romantic action drama, said, first I need to finish the shooting.

Anil Sharma was interacting with NewsHelpline during his visit to Boomeranga-Cha Ganpati in Mumbai, which happens to be the tallest 24-foot eco-friendly idol.

Talking about the film release and much awaited trailer of Gadar 2, filmmaker Anil Sharma said, “Right now, I am shooting the film, we will start the last schedule in October-November, and once the shooting is complete, I will release the trailer as soon as possible. There is so much love and pressure from the audience for the Gadar 2, I am trying to do my best”

“Gadar was a hit movie, it is still the most loved movie ever, and I am aware that audience is waiting for Gadar 2, let me assure you, once the shooting is complete, I will release the trailer. The movie belongs to audience, and I cannot wait to hand it over to them” added Anil.

Gadar 2 stars Sunny Deol, Ameesha Patel and Utkarsh Sharma in the lead roles. The film will hit the cinema halls in 2023.