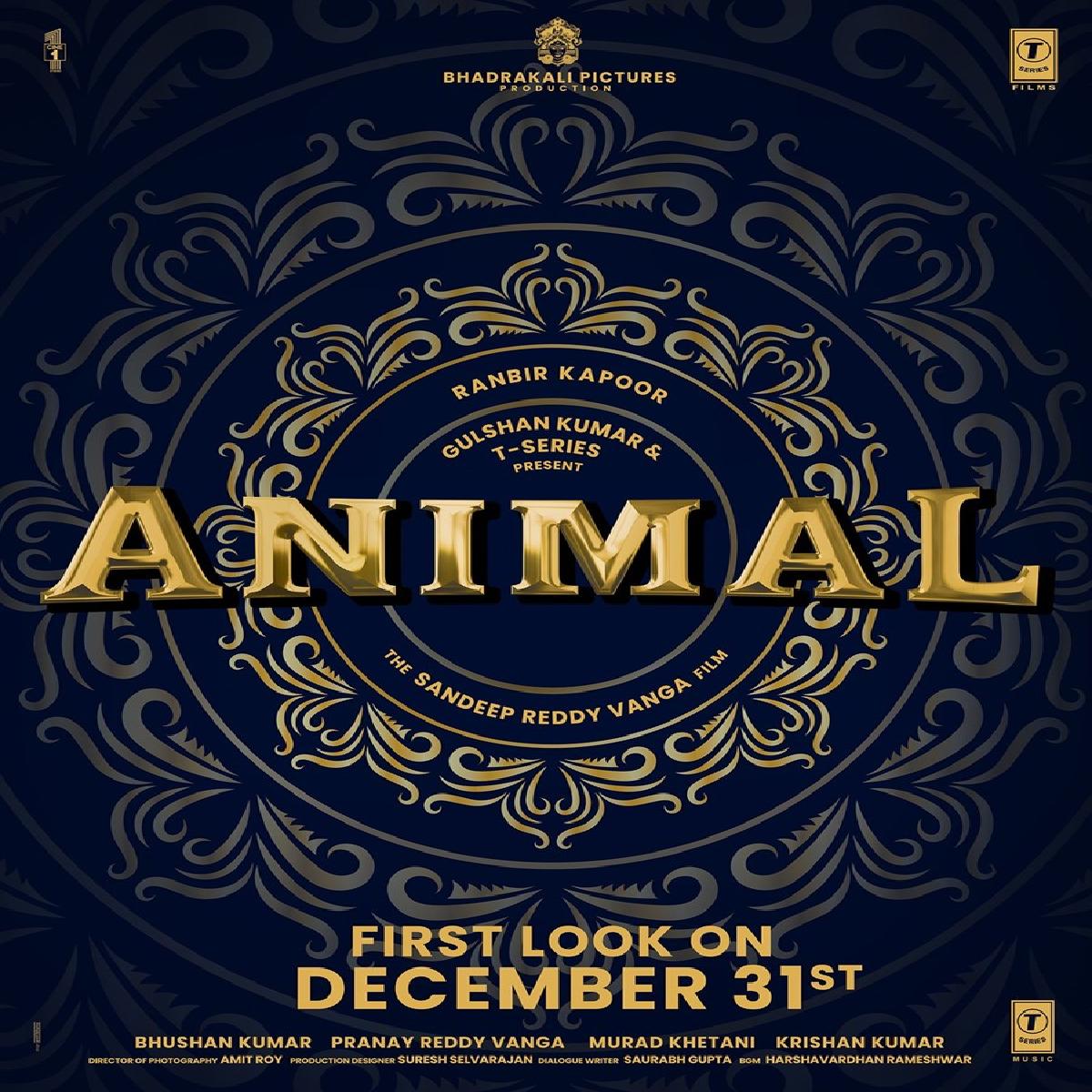 The film is written and directed by director Sandeep Reddy Vanga, it will show Ranbir Kapoor in a never seen Avatar, which has fans quite excited. The film also stars Anil Kapoor, Bobby Deol, and Tripti Dimri have key roles in the film.

The film is produced by T-Series, Murad Khetani’s Cine1 Studios and Pranay Reddy Vanga’s Bhadrakali Pictures. The film is slated for a worldwide release theatrically on 11th August 2023 in 5 languages.

Apart from ‘Animal’, Ranbir will also be seen in Luv Ranjan’s rom-com ‘Tu Jhooti Main Makkaar, the film marks the first on-screen collaboration between Ranbir Kapoor and Shraddha Kapoor, which is all set to hit the theatres on March 8, 2023.

Meanwhil,e Rashmika, she will next be seen in ‘Mission Majnu’ opposite Sidharth Malhotra. Set in the 1970s, Mission Majnu is a patriotic thriller with a love story at its core, showcasing one of India’s most covert operations of taking down Pakistan’s efforts of a nuclear attack.