Animal Goes On Floors With Ranbir Kapoor And Rashmika Mandanna 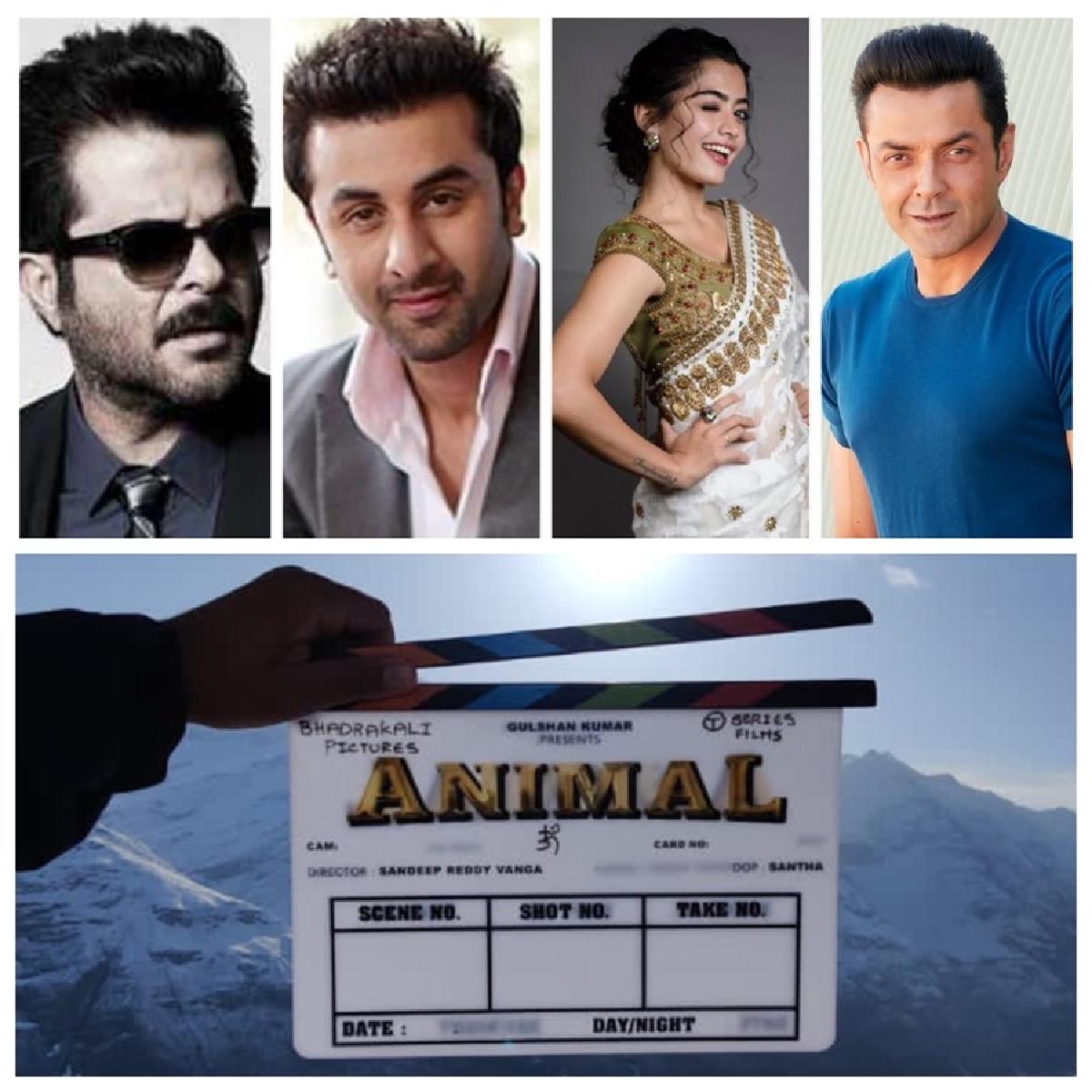 Kabir Singh fame Sandeep Reddy Vanga’s next directorial Animal was announced with Ranbir Kapoor and Parineeti Chopra in the lead but now makers have opted for Rashmika Mandanna as the leading lady, the film has gone on floors in Manali and will release next year.

Animal will also star Anil Kapoor and Bobby Deol, The dialogues of the film will be penned by writers Siddharth and Garima, which is produced by Bhushan Kumar and Krishan Kumar's T-Series, Pranay Reddy Vanga's Bhadrakali Pictures and Murad Khetani's Cine1 Studios.