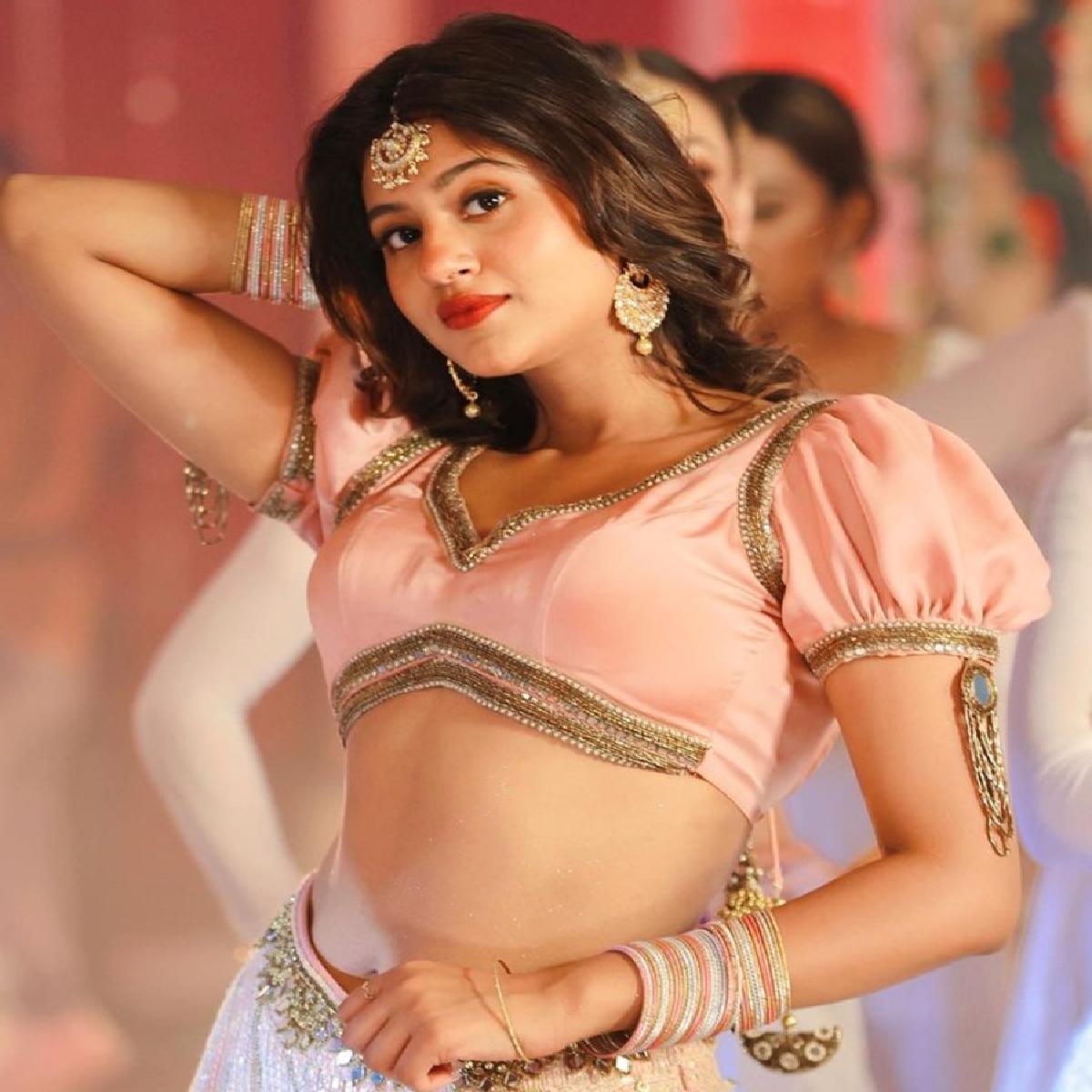 TikTok star Anjali Arora, who rose to fame with Kacha Badam song and Ekta Kapoor's Lock Upp reality show, made headlines for a steaming MMS video on social media that has gone viral and now the star reacts to the same.

Now, a private and viral video has surfaced on social media alleging that it features Anjali in an objectionable position. A video is making round on internet, and making headlines.

However, there's nothing that proves the claim to be true. Some believes it is Anjali Arora, others believes its someone else who looks like her. The actress so far has not said anything about the leaked video until now.

While interacting with NewsHelpline during a promotional gig for her new song, Saiyyan Dil Mein Aana Re, we asked Anjali about her leaked MMS,

she paused and smiled and said, “We can skip this question, I think…yes”Further adding, Anjali said, “Right now, I am excited about Saiyyan song because this is my first project after Lock Upp, I wish my song becomes a hit”

Anjali is known for her popularity on social media. She has a huge fan following on social media as well. She is currently dating digital creator Akash Sansanwal, as reported.