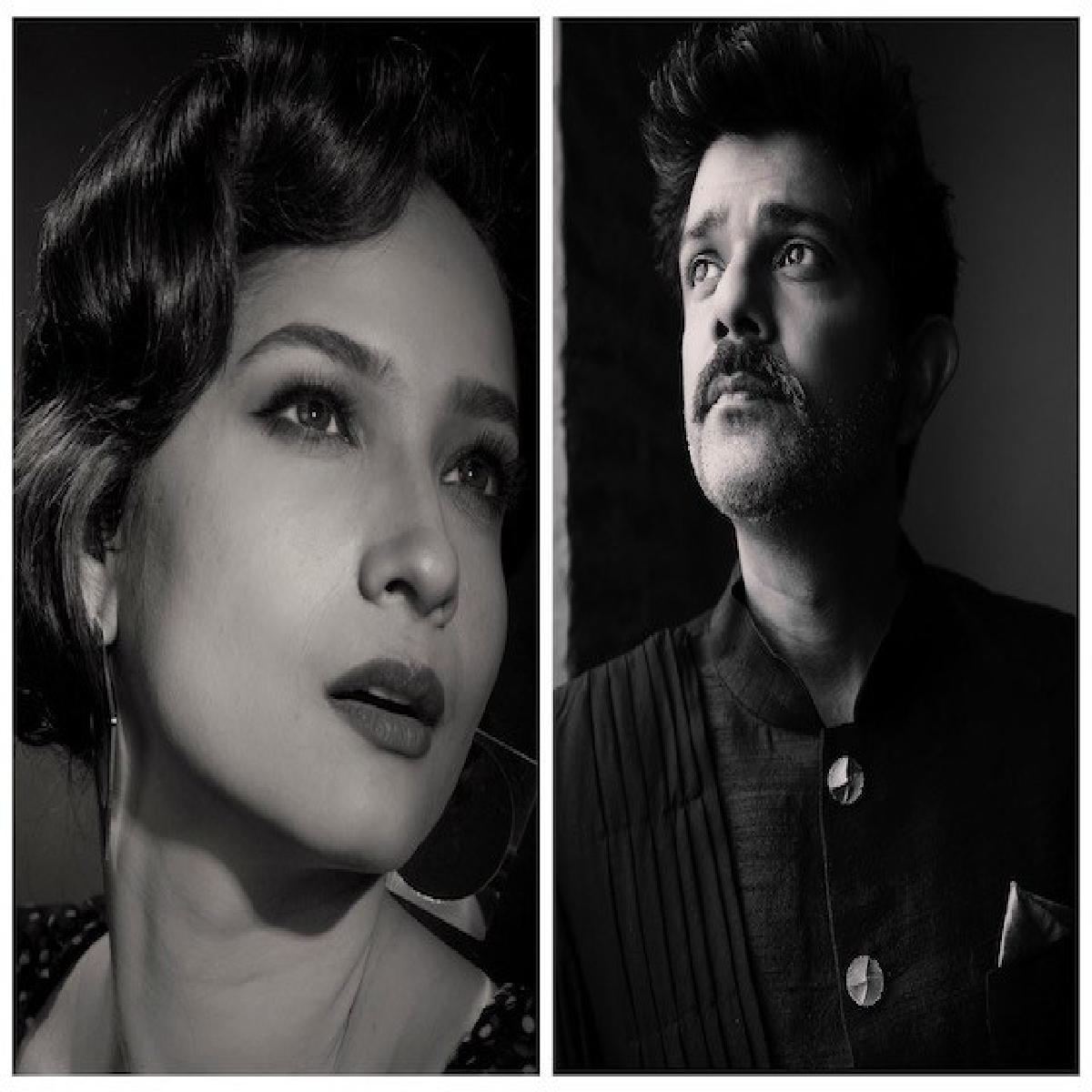 Helmed and led by Randeep Hooda, the film is a biopic on the late freedom fighter, Vinayak Damodar Savarkar. The film is conceptualized by Sandeep Singh and is written by Utkarsh Naithani and Randeep Hooda.

Sharing a monochrome picture of her social media profile, Ankita wrote, “This news which I have been waiting to announce! My first film as a lead #Swatantryaveersavarkar & I cannot wait to start this beautiful journey! This wouldn't have been possible without you @officialssandipsingh. You have been my biggest support and the best friend one could ever ask for. Your journey has been commendable Producer Saab. Thank you so much @anandpanditmotionpictures sir for this opportunity And last but not the least @randeephooda, you're the most talented actor and now our director Saab”

Vinayak Damodar Savarkar was born on 28 May 1883 in Maharashtra's Nashik. He was a freedom fighter, politician, lawyer, and writer. Savarkar is known for coining the term 'Hindutva'.

The film is produced by Anand Pandit Motion Pictures and Legend Studios, Producers Anand Pandit, Sandeep Singh, and Sam Khan. The film is scheduled to release on 26th May 2023, marking the 140th birth anniversary of Veer Savarkar.