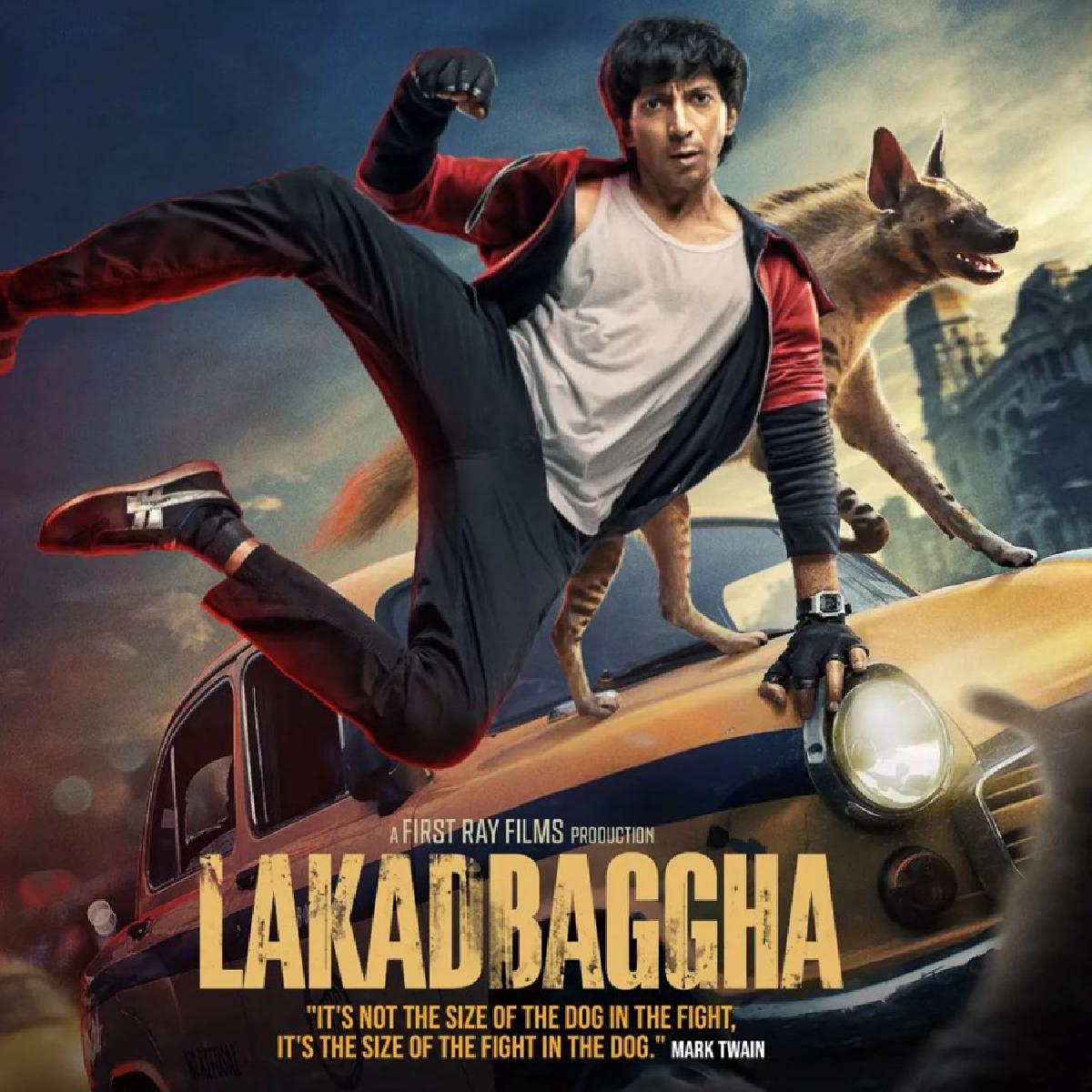 Anshuman is seen as Arjun, who fights for those who don’t have a voice, that is animals, especially street dogs. Police refuses to believe that it's the work of one man as he mercilessly breaks bones of those who trouble animals. A real hyena finally makes an appearance as Arjun goes on to unearth an illegal animal trade industry and takes on animal trade kingpin, played by Paresh Pahuja.

The trailer is impressive with some high-octane fight scenes, the film also features Eksha Kerung, a real- life police officer and professional boxer from Sikkim.

Directed by Victor Mukherjee, Lakadbaggha is scheduled to release in theatres on January 13.