Anupam Kher And Boman Irani Are Excited For Uunchai 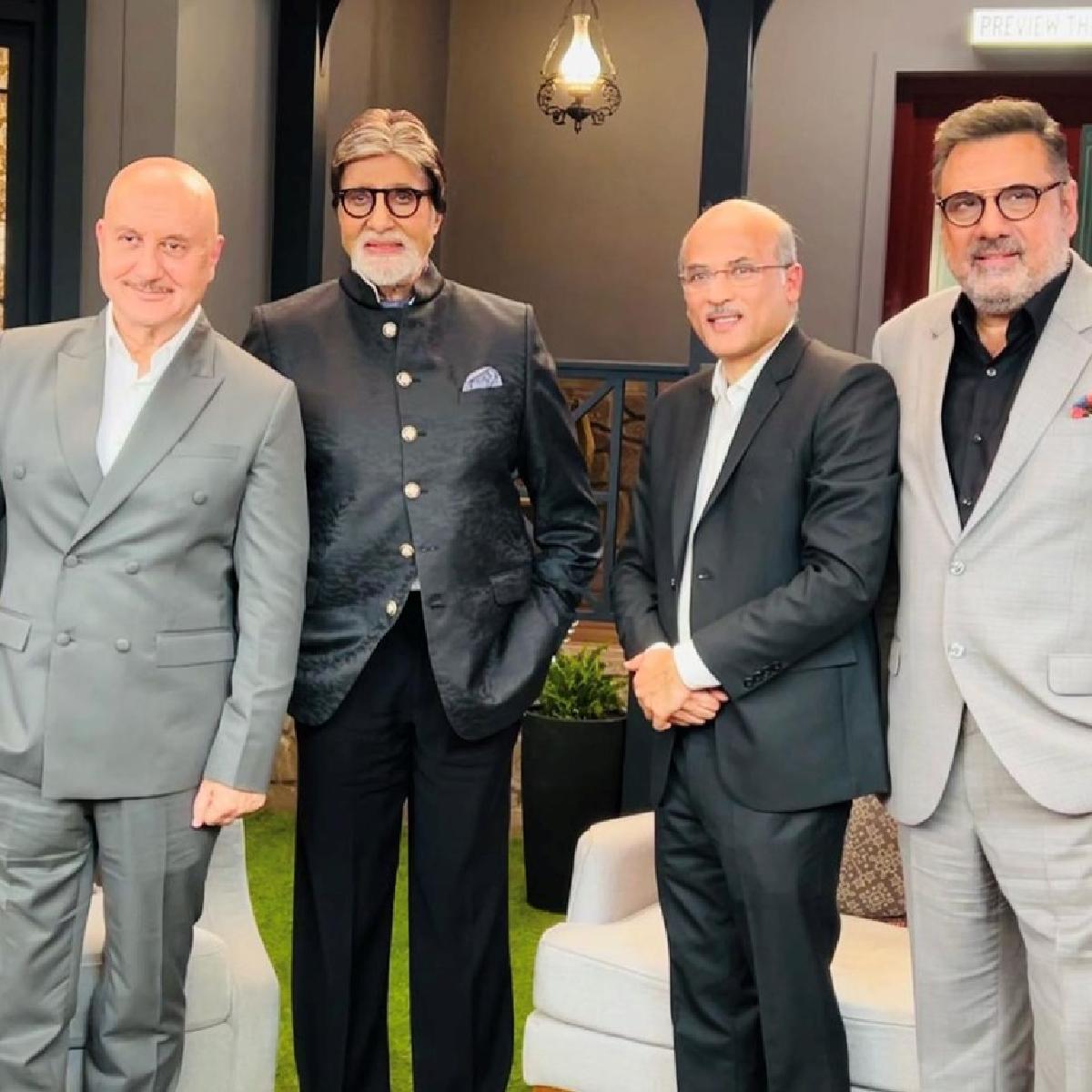 Veteran actor Anupam Kher and Boman Irani just took to their respective social media profiles and expressed their joy of making Uunchai and working with wonderful co-actors and veteran filmmaker.

Actor Anupam Kher just took to his social media profile and dropped a series of pictures with Big B and Boman, he shared, “It always feels impossible until it is done!” #Uunchai is one such film. I feel special and lucky to be part of this magnum opus directed by God’s own child #SoorajBarjatya. Proud to be working with a great team of actors and technicians! See you in theatres on 11-11-22! Jai Ho! #JoyOfMovies #PureCinema #Friendship”

Sharing the same, Boman Irani captioned it, “Man what a privilege! #uunchaithemovie has brought joy to many already. As far as I’m concerned you can see the joy written all over my face…@amitabhbachchan @anupampkher #uunchai”

The movie is slated to hit the theatres on November 11.