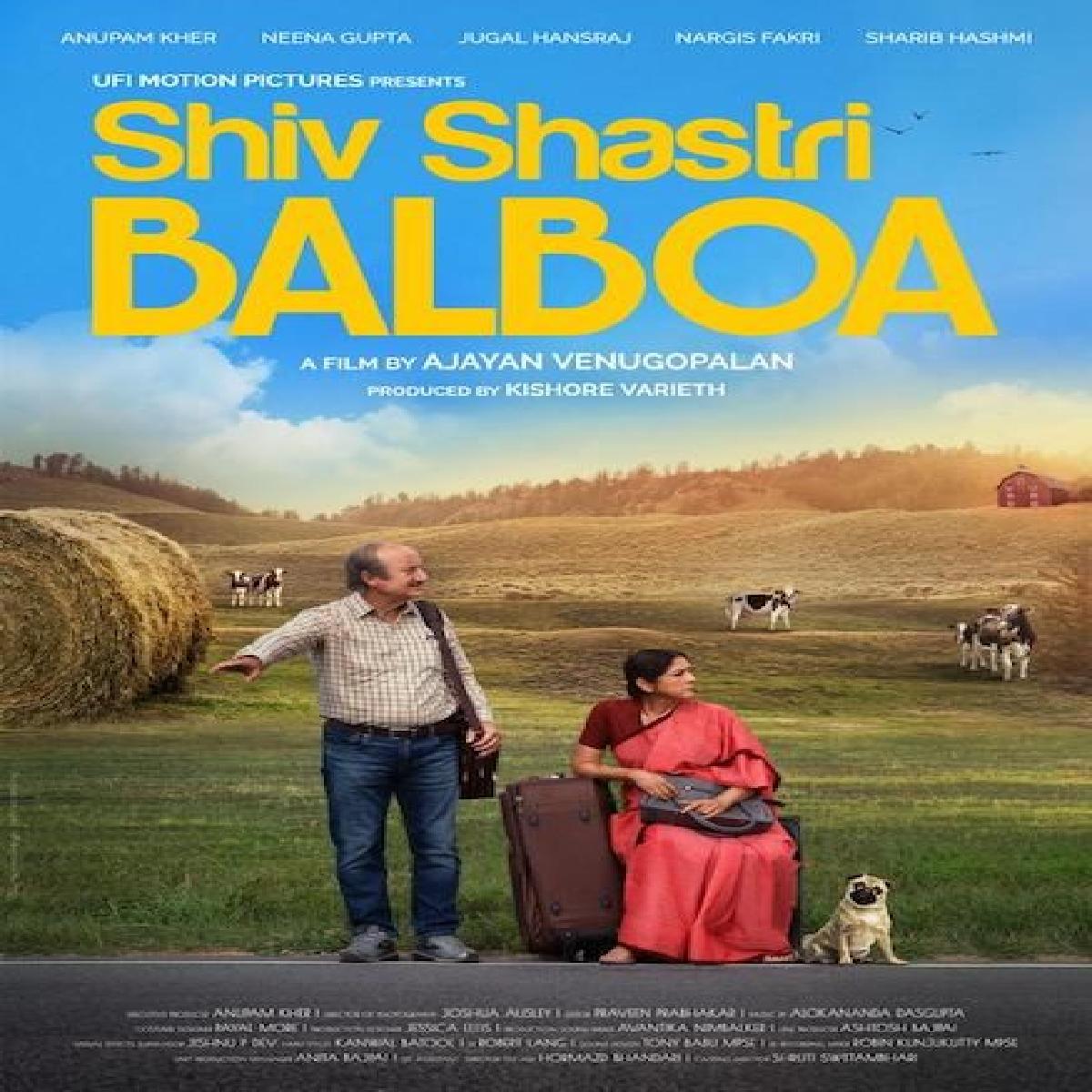 On the poster, Anupam trying to get a lift, with Neena Gupta sitting beside him with luggage. The two seem to play a married couple stranded in the middle of a village with cows grazing in the background. A cute travel partner, a tiny dog, is also seen sitting beside them.

Apart from Shiv Shastri Balboa, actor Anupam Kher is busy wrapping up The Signature, that will also mark the comeback of actor Mahima Chaudhary. He will also feature in a short film titled Retake, which is written and directed by actor-turned-filmmaker Shweta Basu Prasad.

He will soon be seen in Uunchai, IB71, Nautanki, Kaagaz 2, Emergency and more.