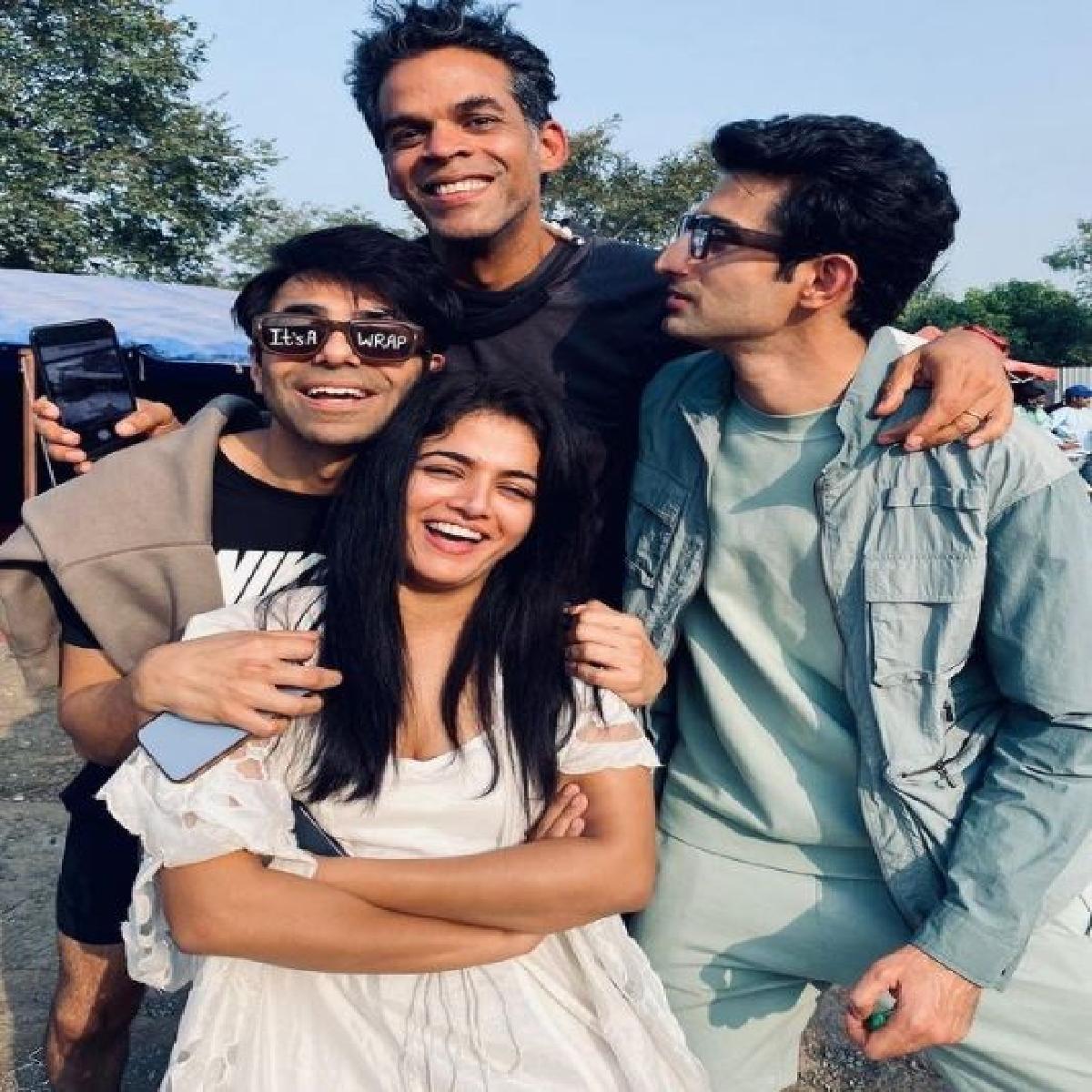 He captioned it, “ITS A WRAP!! Thankkk you so much @motwayne sirr for making me a part of your world!!! Big hug to these beautiful coactors @prosenstar sir @wamiqagabbi @sidhant @iamramkapoor @aditiraohydari”

The film also stars Aditi Rao Hydari, Prosenjit Chatterjee, and Wamiqa Gabbi, the film is inspired by true incidents from rivalry to the working culture of the film industry.

The film also marks Khushalii Kumar’s debut, the suspense thriller is bankrolled by hushan Kumar, Krishan Kumar, Dharmendra Sharma and Vikrant Sharma, and will be released in theatres early next year.