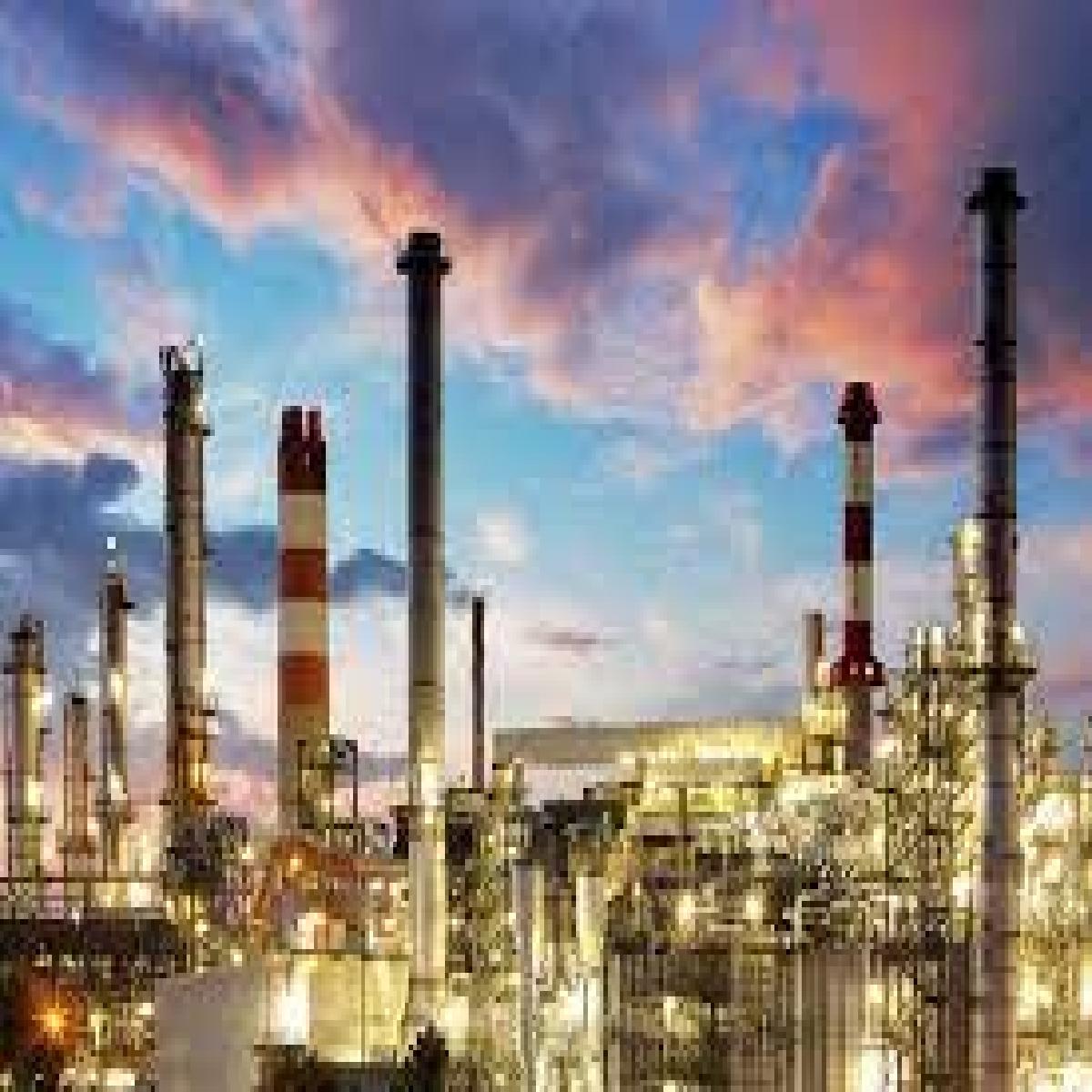 The exhibition displayed the magnificent artworks of students and faculty members from the above-mentioned three institutions. Ranging from paintings, sculptures, tapestries, terracotta, furniture, to digital art and photography, these artworks were put up for display.

While inaugurating the exhibition, Mrs Berlia said, “Apeejay Education since its inception has worked towards integrating art forms with education. The inspiration came from my beloved father, mentor and guide Dr Stya Paul and Rajeshwari Paul, my beloved mother.” Mrs Rajeshwari Paul had acted as a catalyst for bringing art education to the heart of Apeejay’s curriculum and was a tireless crusader for the propagation & preservation of art & culture, said Mrs Berlia. “This art exhibition reaffirms our mission of providing ample opportunities to the younger generations, to know their cultural heritage and also share their creative talent with the outside world,” she added.

She also shared that the very edifice of Apeejay Education was laid more than five decades ago on the pillars of world-class quality-education, and included a vision of preserving, propagating and promoting Indian art & culture. She apprised that she was glad to note that the School of Design & Visual Arts at Apeejay Stya University was producing enriching doctoral level studies related to arts & culture, reflecting as one more testament to the depth and commitment of Apeejay Education towards the various art forms.

Mr Rishi Vashisht, Director, Centre for Cultural Resources and Training (CCRT), New Delhi expressed that he was elated to find that the vision & mission of Apeejay Education were so much in sync with the Centre for Cultural Resources and Training. He also said that CCRT would like to depict on its portal the role that Dr Stya Paul played as a freedom fighter, educationist and industrialist towards nation building. He also apprised that like Apeejay Education, CCRT is committed towards the promotion of art & culture and provides several scholarships for the same.

The exhibition showcased versatility and originality in the artworks displayed by the artists and was an enlightening experience for the students and a visual feast to the art lovers. Five students of Apeejay institutions were felicitated with certificates for their great artwork.

Apeejay Education’s foray into Arts & Culture has been there for decades - since the setting-up of the Apeejay College of Fine Arts, and the Rajeshwari Kala Sangam. Rajeshwari Kala Sangam, became a temple of arts, and subsequently, it got carried forward by Apeejay College of Fine Arts, which became an oasis of culture, art and education offering multidisciplinary programmes. Another milestone in this realm was the Dr Stya Paul Art Gallery in Virsa Vihar, Jalandhar, which was set up in 2007 with government support and is run by Apeejay Education to promote budding artists in the region. The annual Rajeshwari Kala Mahotsava at Jalandhar is organised by Apeejay Education to provide ample opportunities to the artistic talent, especially of the region.

The association with Lalit Kala Akademi is in continuation of previous joint endeavours. In 2009 Apeejay Education held an Art Exhibition at Lalit Kala Akademi as a part of a week-long Art Festival at New Delhi, wherein visual and performing arts were displayed. Birju Maharaj (Eminent Kathak exponent) and Ashok Vajpeyi (Eminent poet) were some of the luninaries who graced the festival then.