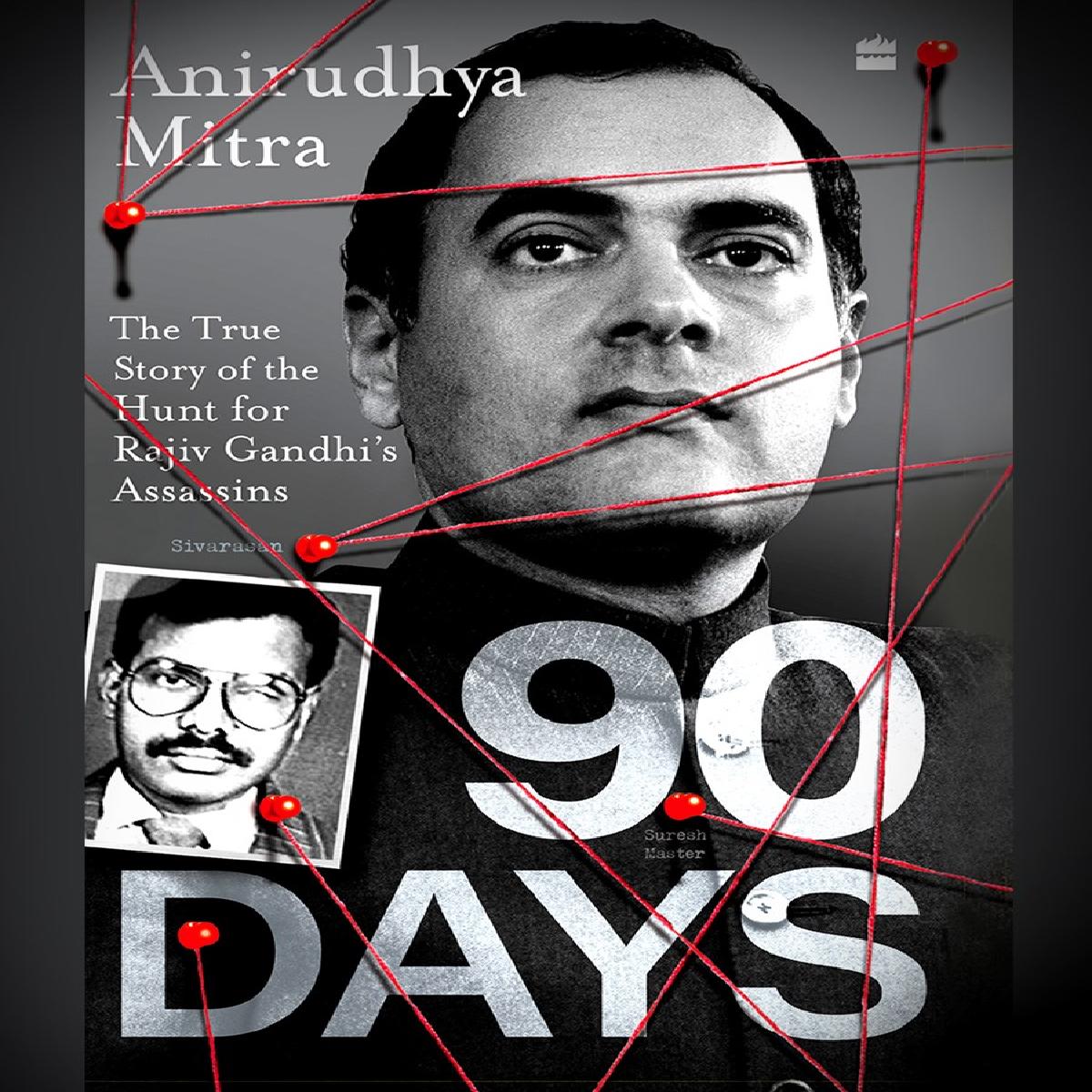 Confirming the project on social media, Applause Entertainment shared, “Applause Entertainment greenlights a crime procedural - ‘Trail of an Assassin’. Directed by Nagesh Kukunoor the series will be based on the book – ‘Ninety Days: The True Story of the Hunt for Rajiv Gandhi’s Assassin’ authored by Anirudhya Mitra and will be produced for Applause Entertainment by Elahè Hiptoola of Kukunoor Movies. @applausesocial #KukunoorMovies @nairsameer @deepaksegal #NageshKukunoor @ElaheHiptoola @prasoon_garg @swatipatnaik @devnidhib @AnirudhyaMitra3 @HarperCollinsIN”

Helmed by Nagesh Kukunoor, the series will shed light on the immediate aftermath of this heinous crime, based on writer Anirudhya Mitra’s recently launched book - ‘Ninety Days: The True Story of the Hunt for Rajiv Gandhi’s Assassin’, published by HarperCollins Publishers India Private Limited.

The series will be a blow-by-blow account of how the CBI’s Special Investigation Team cracked the assassination plot, identified the assassins and chased the mastermind, to his final hideout.

With Applause Entertainment’s reputation for passionate storytelling and Nagesh Kukunoor’s directorial expertise, this is sure shot winner in making!