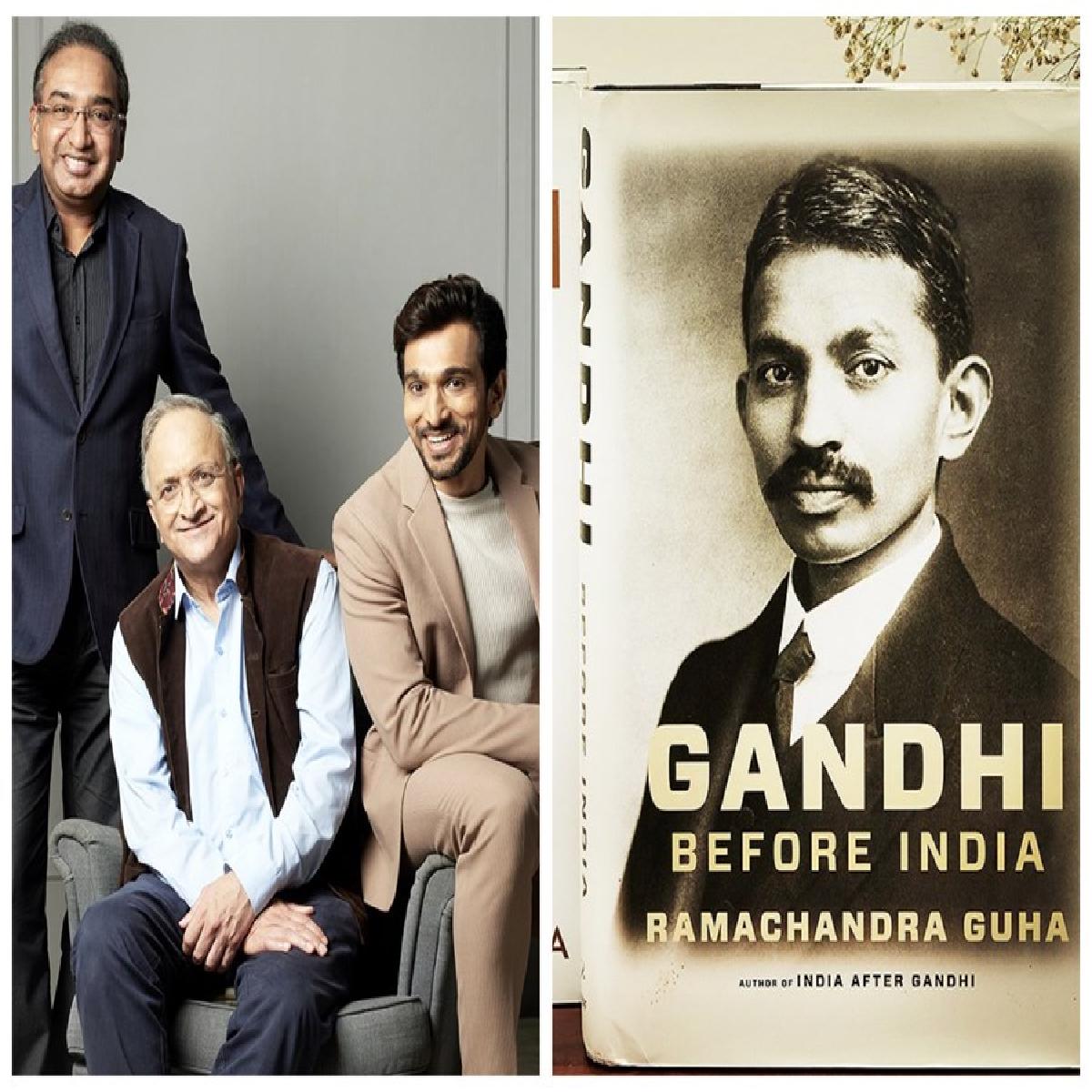 The series will chronicles Mahatma Gandhi’s journey from his earliest days to his actions in South Africa to the great struggle in India, the series will tell the lesser known stories of his life which played an important role in shaping young Gandhi into a Mahatma.

“Based on the iconic books by Ramachandra Guha, we are honored to craft an authentic narrative on the journey of a legendary icon who defined the history of modern India. And we are beyond excited to have Pratik Gandhi essay the role of the Mahatma. #ApplauseForGandhi @applausesocial @nairsameer @deepaksegal @pratikg80 @Ram_Guha @prasoon_garg @PriyaJhavar @devnidhib @PenguinIndia” read the full note.

The multi-season series, which has been adapted from historian Ramachandra Guha's two books -- 'Gandhi Before India' and 'Gandhi: The Years that Changed the World' -- has cast 'Scam 1992' star Pratik Gandhi in the lead role.