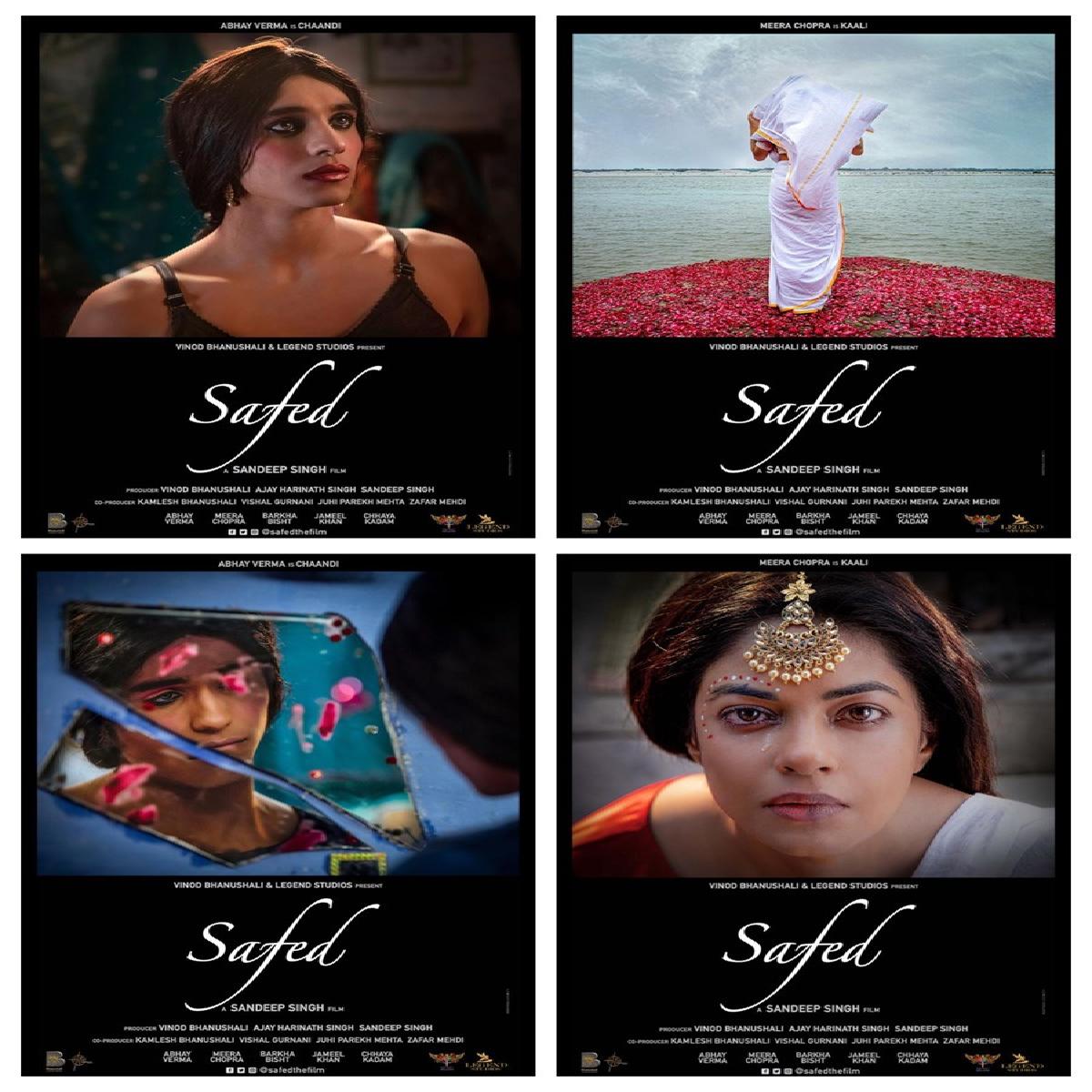 Prolific producer Sandeep Singh has made his mark as a successful and acclaimed producer by producing films like Ram-leela, Mary Kom, Rowdy Rathore, Sarawatichandra, Aligarh, Sarbjit, Bhoomi, and Jhund, now makes his directorial debut with Safed, an unimaginable love story. He promises to give a sensitive portrayal of a section of society that exists but is rarely seen.

The film was shot in world’s oldest city Banaras in just 11 days with the minimal crew of 35 people. Given Sandeep's extensive experience in the Indian film industry, his directorial debut is bound to generate interest all across the board.