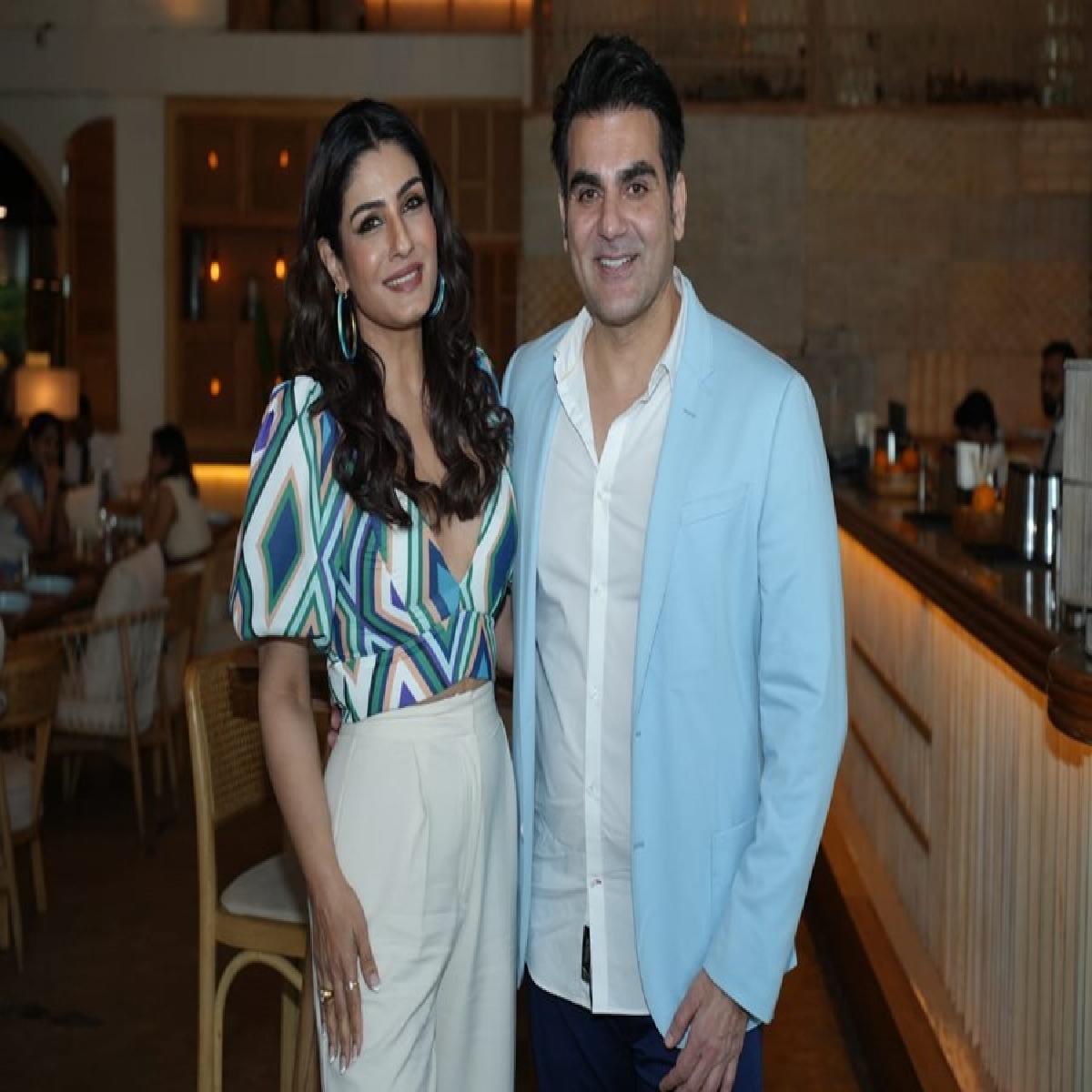 The film is helmed by Vivek Budakoti, the film will go on floors this November. The official release date of the film is still awaited.

She will be next seen in an upcoming family entertainer film 'Ghudchadi' alongside Sanjay Dutt, Parth Samthaan, and Kushalii Kumar in pivotal roles. The film is being directed by Binoy Gandhi and produced by T-series and Keep Dreaming pictures.

As for Arbaaz Khan, the actor has turned talk show host for his Pinch, which airs on YouTube and Zee5.