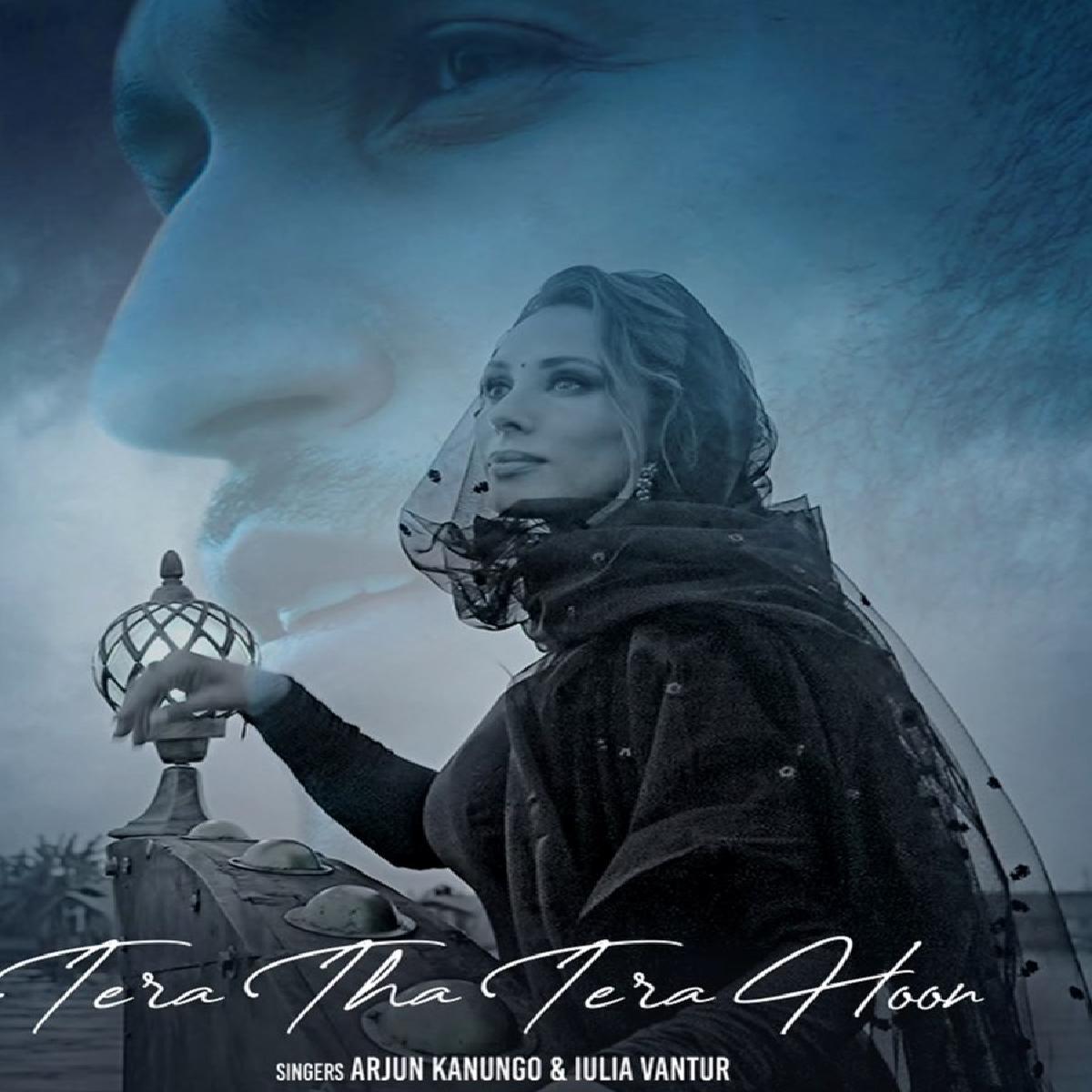 With three massive singles, such as Mere Dil Vich, Famous, and Dil Kisi Se, and making his acting debut with Radhe in 2021, the singer, actor, composer, and entrepreneur is quite a talented and skilled artist Arjun Kanungo announces his next single with Lulia Vantur.

The new single, Tera Tha Tera Hoon will be out tomorrow. The song is written by Kunaal Varma and will features beautiful Lulia Vantur.

Sharing the first look of the song, Arjun Kanungo wrote, “NEW SINGLE ALERT…this is a song I made with @kunaalvermaa and shot this with @vanturiulia a while ago. This isn’t part of INDUSTRY but enjoy!!”

The pop star began his career with his hit song, Baaki Baatein Peene Baad. Other than singing, the star Arjun made his Bollywodo debut with Radhe, which also stars Salman Khan, Aayush Sharma, Mahima Makwana and more in the lead roles.

Prior to making his debut, Arjun also did a cameo in Jalebi, a musical romantic drama film directed by Pushpdeep Bhardwaj. An official remake of the Bengali film Praktan (2016), the film starred Rhea Chakraborty, debutant Varun Mitra and Digangana Suryavanshi in lead roles.