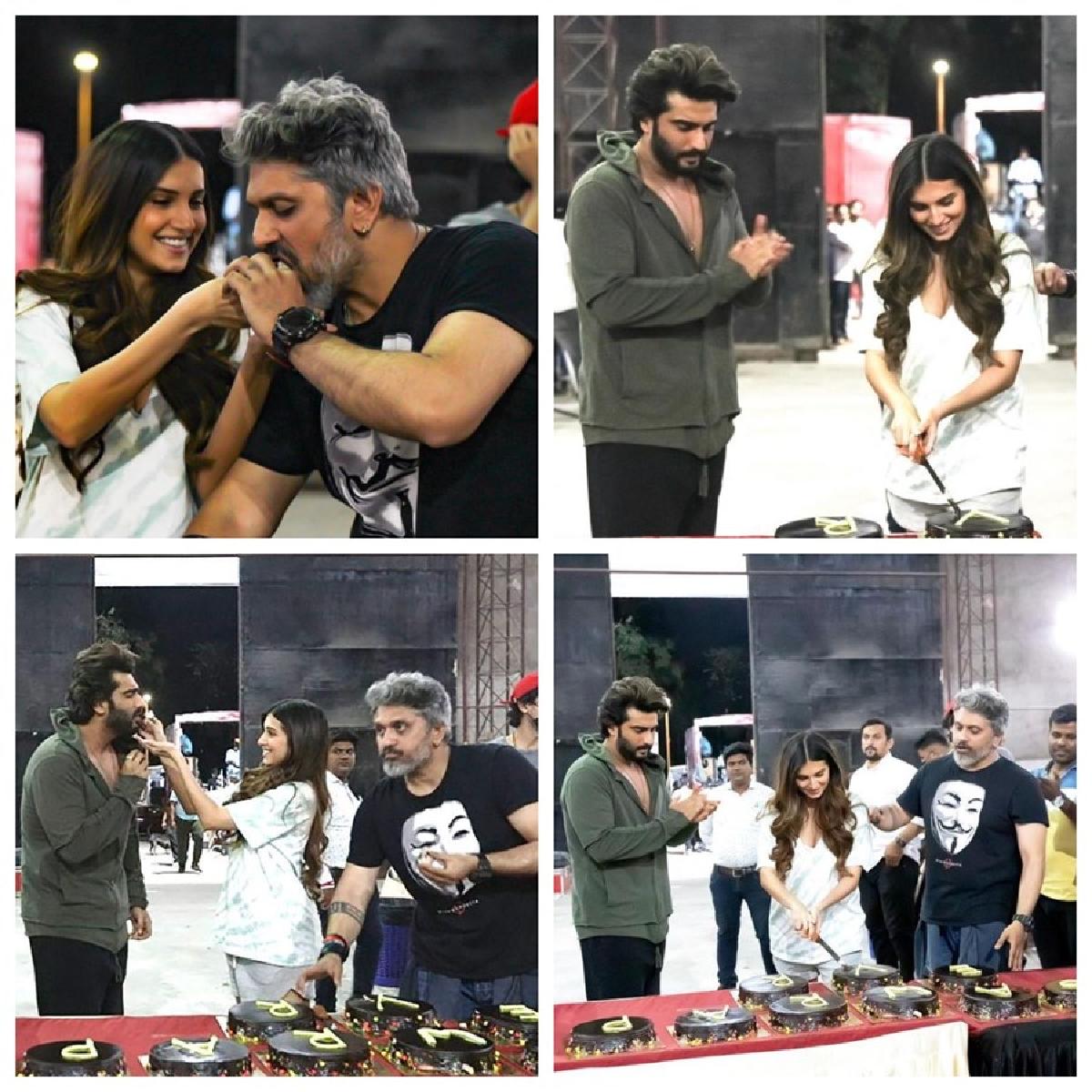 Actress Tara Sutaria also shared the same, she wrote, “About last night- #EkVillainReturns wraps up the film with Arjun Kapoor, Tara Sutaria and Director Mohit Suri. The movie releases on 8th July 2022 in the cinemas near you!”

Ek Villain Returns is an action thriller jointly produced by Balaji Motion Pictures and T-Series. The movie is a spiritual sequel of Suri's 2014 film Ek Villain although its storyline is completely different. The film is scheduled for worldwide cinema release on 8 July 2022.

Apart from Ek Villain Returns, actress Tara Sutaria is also promoting her latest outing with Tiger Shroff, titled Heropanti 2, the first trailer for the film is out and viral.