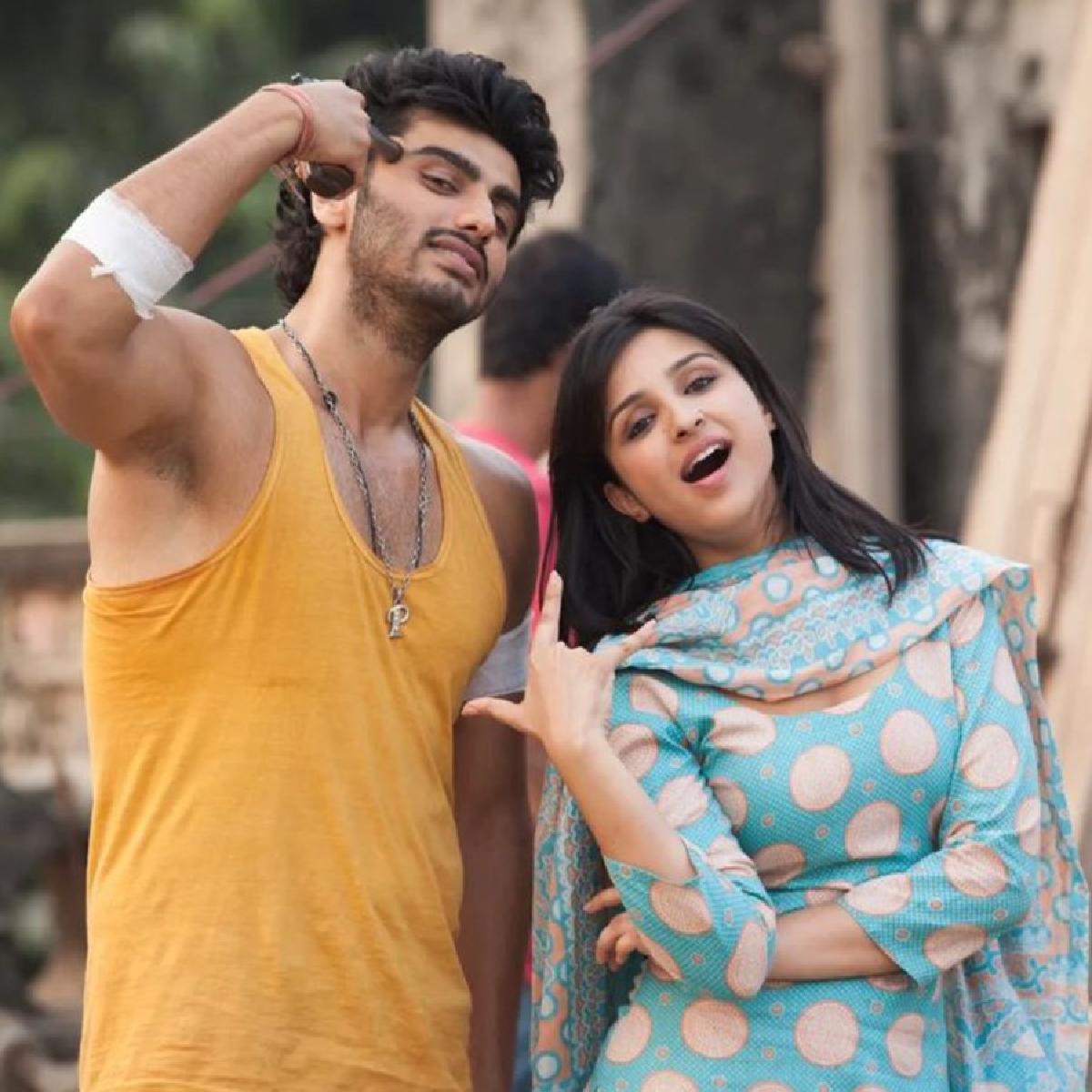 Actor Arjun Kapoor started his career with romantic action thriller titled, Ishaqzaade, and as the movie clocks 10 years of its release, so does the actor and he pens a heartfelt note chronicling his decades in film industry.

Sharing couple of pictures from his debut movie, Arjun Kapoor wrote, “10 years of living and breathing Hindi cinema every second of my life. Truly indebted to Adi sir, @yrf and my director #HabibFaisal for giving me #Ishaqzaade - a movie that turbo-charged my dream to be a Hindi film hero! A big thank you to @parineetichopra for being the most amazing first co-star one could ever get. Last but not the least, also thankful to @shanoosharmarahihai for finding and helping me audition for Yash Raj Films”

“Many memories, huge nostalgia and overwhelming love - this film just keeps on giving. Thank you everyone for making an under-confident kid believe in himself!  As an artiste, I'm proud to say that I am a #WorkInProgress, with each film being a learning opportunity to get better at my craft. Really fortunate to have got producers and directors who have punted on me time and time again. It has been one hell of a ride. Many ups, many downs. Counting my blessings along the way. Here's to a decade of trying my best to entertain you all, with the promise of trying even harder in the future. Thank you everyone for the love, the smiles, the tears, the support and the kindness. Love you” added Arjun.

Furthermore, Arjun Kapoor also added a video post, which he captioned, “As I left for work today, I felt grateful to soak in the first ray of light. Even after a decade of working in this industry, it still feels like the first day of shoot. #Gratitude #10YearsOfArjunKapoor”

The movie, directed by Habib Faisal, hit the cinemas on the 11th of May, 2012. The story revolves around two star-crossed lovers, Zoya Qureshi (Parineeti Chopra) and Parma Chauhan (Arjun Kapoor) who are divided not just by religious differences but also by political rivalries between their families.

On the work front, Arjun Kapoor is busy with Ek Villain Returns, The Ladykiller, and Kuttey.