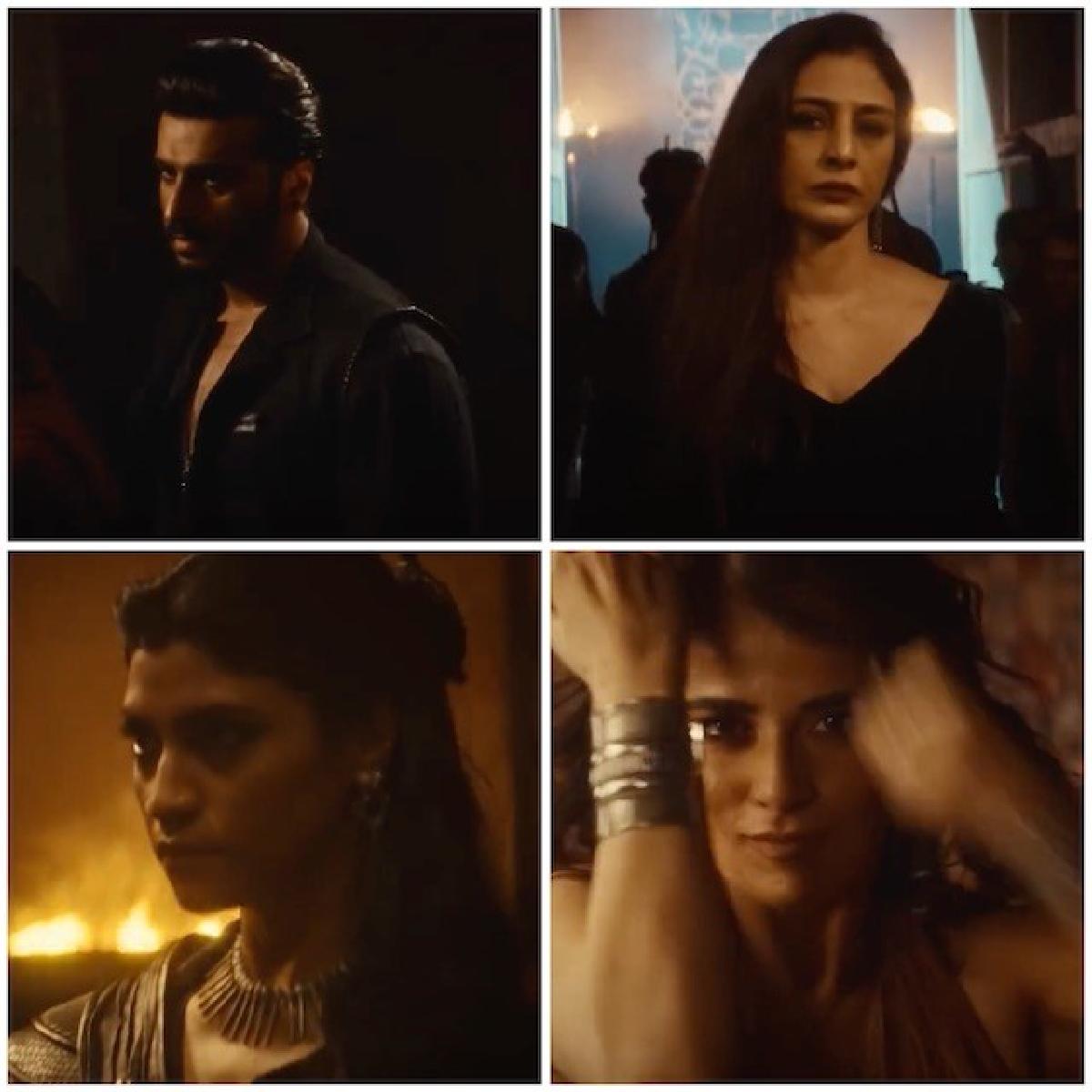 The full song will be out tomorrow. Recently the makers unveiled the first song of the film 'Awaara Dogs, which gelled with the fans.

The film revolves around a bunch of cops, thugs, politician and runaway bride, planning on robbing a van, all at the same time without knowing one another’s plan. It is scheduled for theatrical release on 13 January 2023.