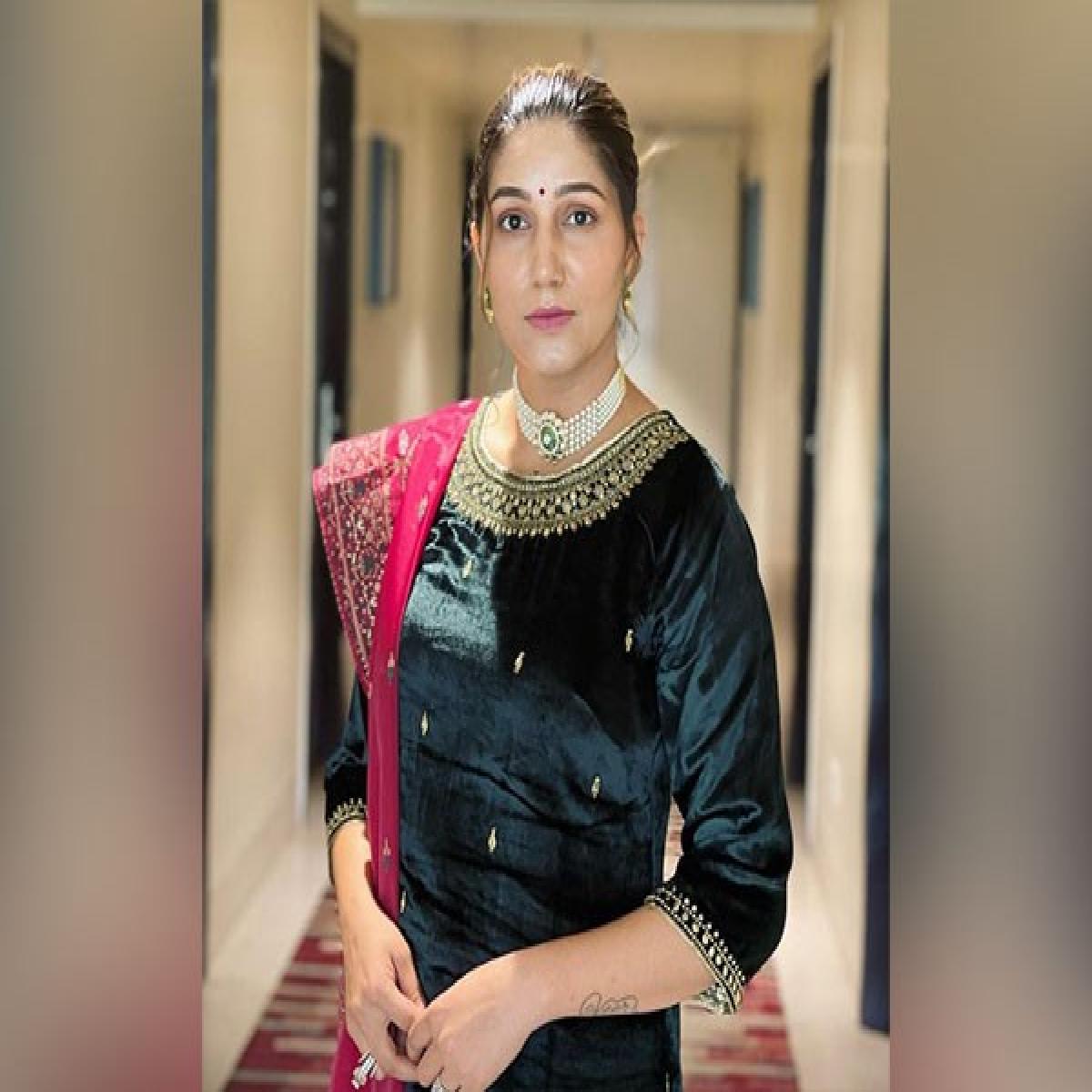 Popular singer and dancer Sapna Choudhary lands in legal trouble once again and this time around an arrest warrant has been issued.

As per reports, Sapna did not perform at an event in 2018 for which she was paid by organisers in advance. The organisers dragged the matter to court and now the singer will be produced before Lucknow's ACJM court soon. The incident dates back to October 13, 2018.

The dance programme was scheduled at the Smriti Upvan on October 13, 2018, and tickets were sold online and offline.
Thousands of people present at the venue created a ruckus after Choudhary did not turn up for the event and their money was also not returned.

Meanwhile on the work front, Sapna Choudhary was last seen in Matak Matak music video with Khesari Yadav, the song has more than 8 million hits.
This superhit Haryanvi Song Sung by Vishvajeet Choudhary, music given by Gulshan Music. Penned by Aamin Barodi.