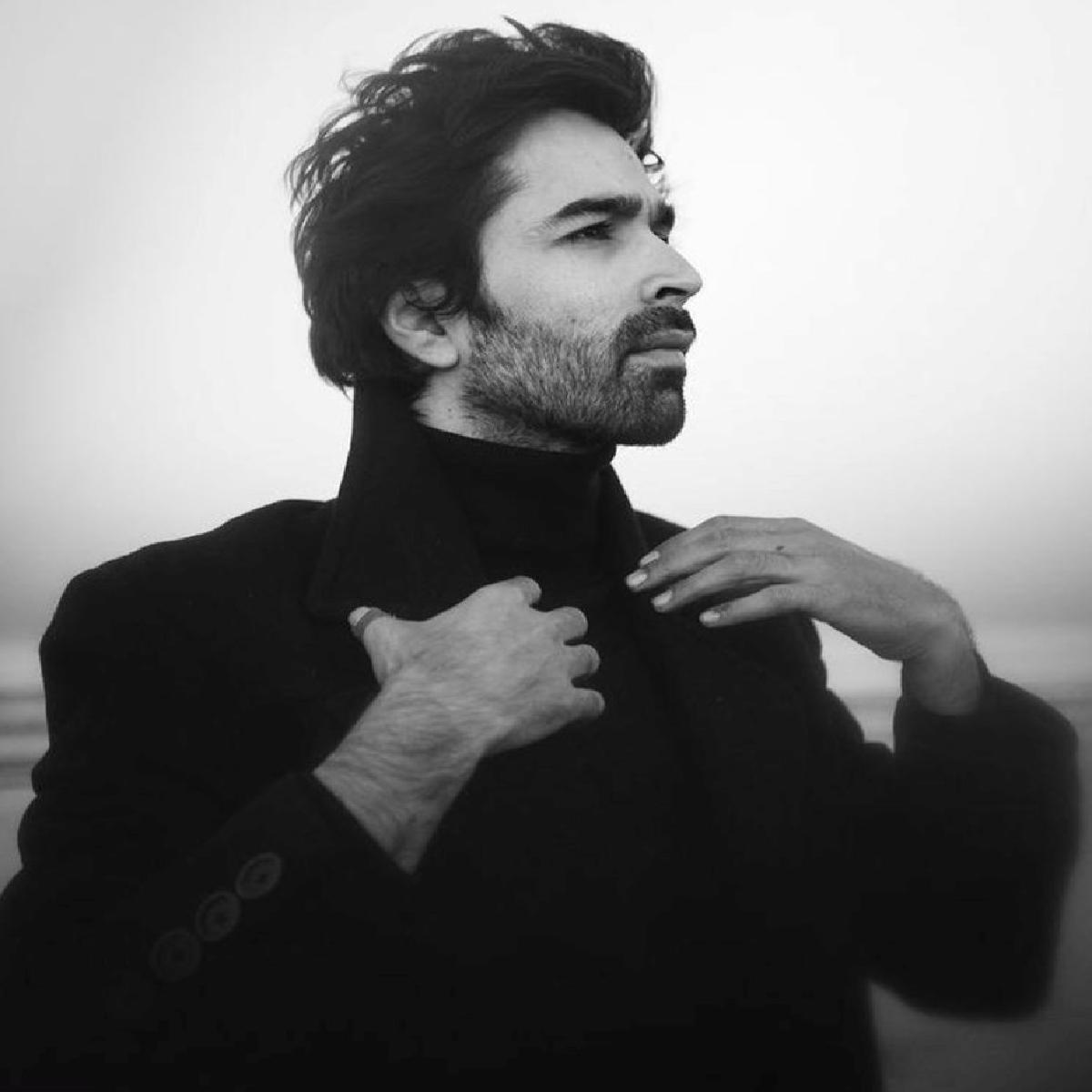 Actor Varun Mitra who will be seen playing the role of lawyer in Amazon Prime Video’s Guilty Minds, says he poured everything he had as an actor in the show.

Varun Mitra was interacting with Newshelpline on the sidelines of Guilty Minds special screening in Mumbai.

Co-directed by Shefali Bhushan, and Jayant Digambar Somalkar and produced by Karan Grover, Antara Banerjee, and Naved Farooqui, 'Guilty Minds' is the first ever legal drama from Amazon Prime.

Talking about the show, Varun said, “We have put a lot of love in the show, there is some truth in it as well, we have poured everything in the show as it was an important show for us. It is a legal drama which has a lot of dimensions going on, such as office politics, relationships, love and more, I guess, it is a legal drama working as a thread which bind’s other elements as well”

The series will exclusively stream on Amazon Prime Video from April 22, 2022.