As Father, I Am A Whole Different Person Says Gurmeet Choudhary 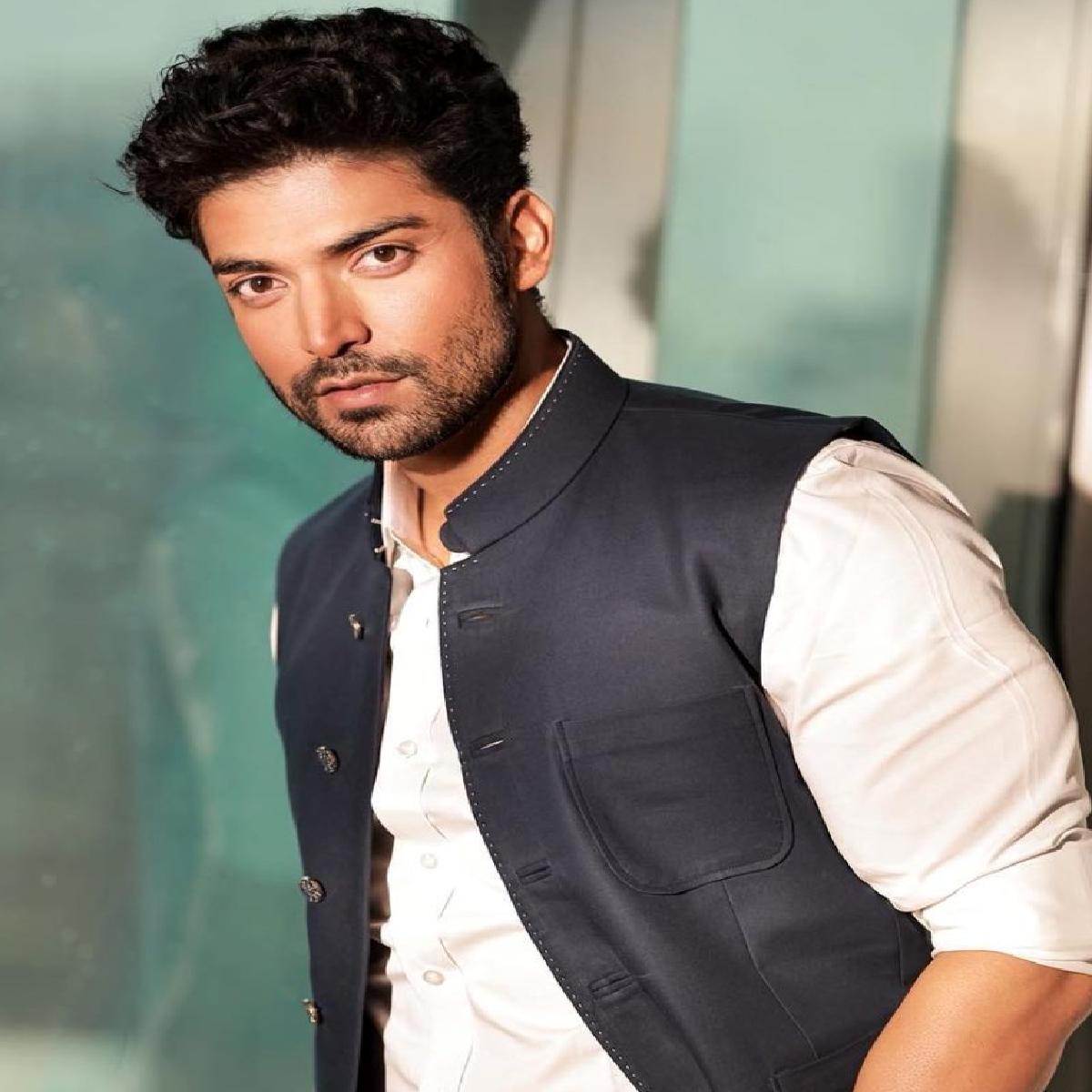 Popular actor Gurmeet Choudhary welcomed his first child with actor wife Debina Bonnerjee some 4 months ago and now the duo is ready for the second child, and Ramayana fame actor couldn’t be more excited.Gurmeet Choudhary was interacting with NewsHelpline during a press-meet in Mumbai.

daughter Lianna is everything for me. For me, family comes first, then rest of the stuff follows”Gurmeet and Debina recently announced their second pregnancy. The duo is expecting their second child.

When asked being a parent for the second time so quickly, Gurmeet added, “Having my daughter wasn’t easy for us, we visited doctors for good 3 years before actually having a child. Now that we’re going to be parents again, all I can say, both the kids are important for me and Debina. I think we’re in the best phase of our lives”