As Good As Dead Trailer Is Out 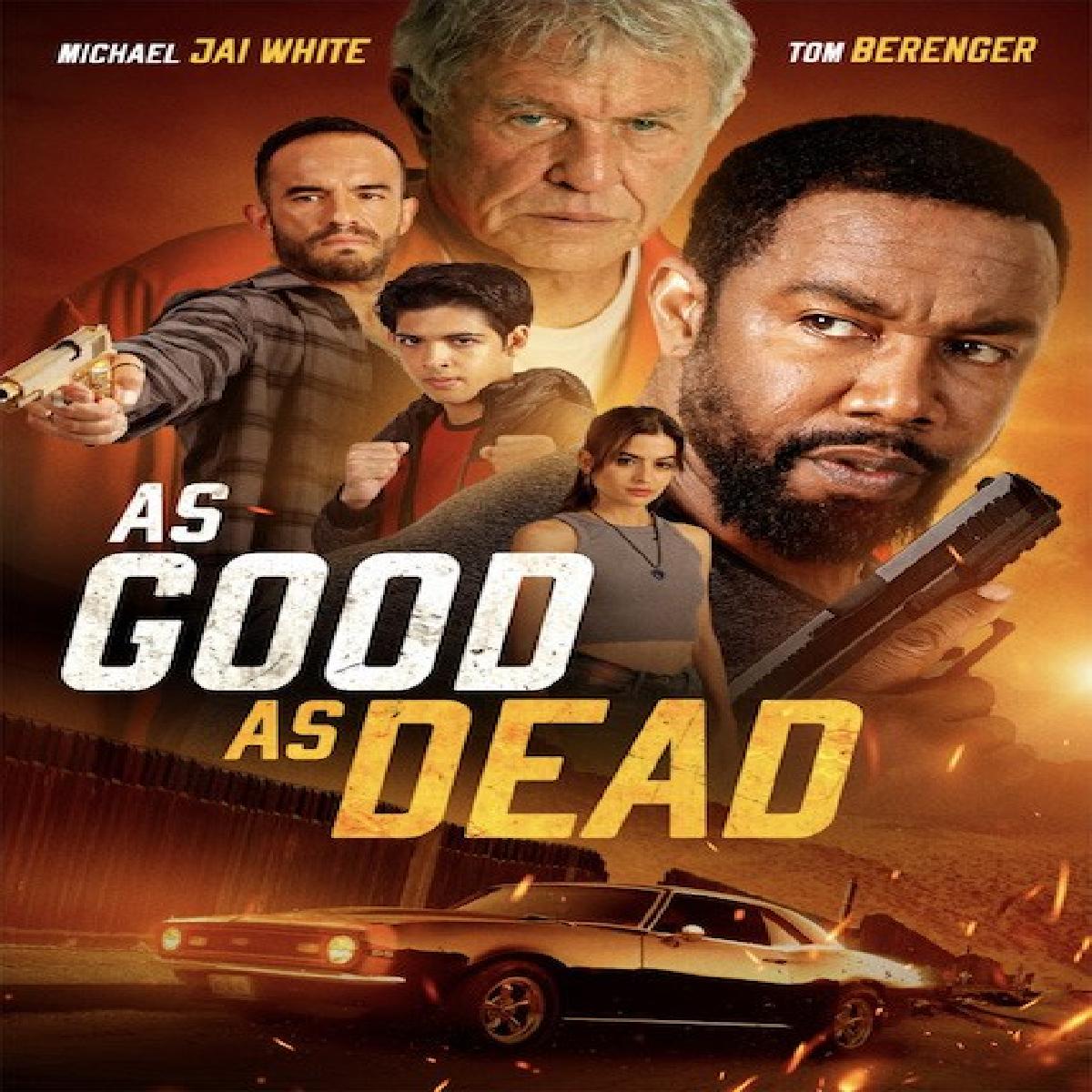 Samuel Goldwyn Films drops the official trailer for an action thriller As Good As Dead.

Michael Jai White also stars as Bryant, a man with a mysterious past who moves to a small Mexican border-town to start over and live the simple life.

He befriends a local boy and keep him on the straight and narrow by introducing him to martial arts and becoming his mentor. When his past catches up with him, he is forced into a life and death struggle to clear his name, save the boy and get back all that he left behind.

He is running from a complex, violent past that he believes he left behind.

The film is helmed by R Ellis Frazier, the screenplay is written by Michael Jai White. It's produced by Marc Clebanoff, Justin Nesbitt, and Geoffrey Ross.