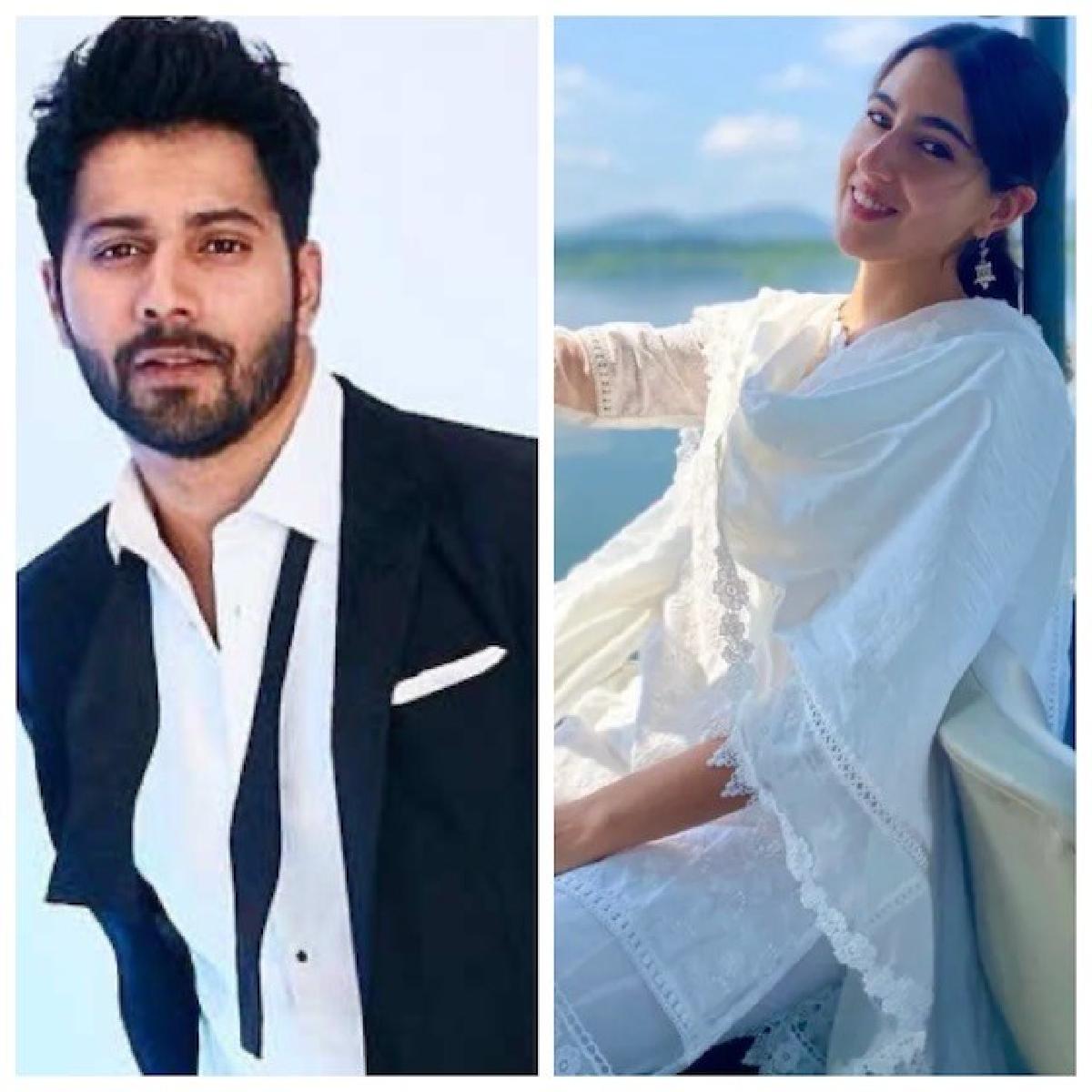 Sharing a video post on his social media profile, Varun Dhawan captioned his post, “As promised, there you go...I can in no way contain my excitement for this one, how about you? #AeWatanOnPrime, coming soon…only on @PrimeVideoIN @karanjohar @apoorvamehta18 @somenmishra0 @SaraAliKhan  #KannanIyer @darab_farooqui @Dharmatic_”

The film is bankrolled by Karan Johar, under Dharmatic Entertainment, the film will star Sara as a freedom fighter in a thriller inspired by true events, titled Ae Watan Mere Watan.

Meanwhile on the work front, Dhawan will next star in Dinesh Vijan's horror film Bhediya, co-starring Sanon and directed by Amar Kaushik. He will then star in Nitesh Tiwari’s action film Bawaal opposite Janhvi Kapoor.

Sara Ali Khan was last seen in Atrangi Re, opposite Dhanush and Akshay Kumar. She has Gaslight and Laxman Utekar’s untitled drama in her kitty as well.