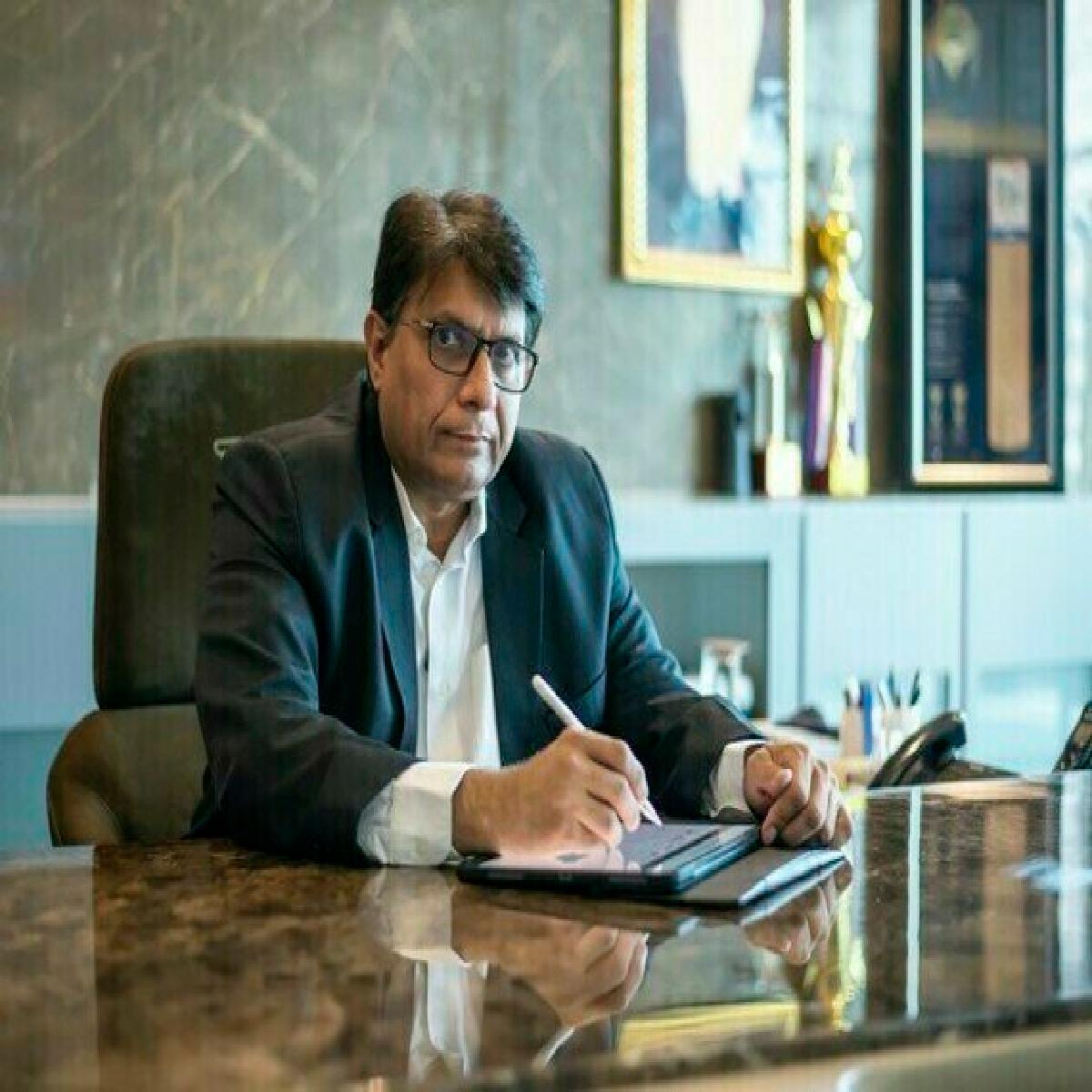 Integrated Cities are currently being endorsed as the best strategy to achieve the global goals of sustainable development. Twenty years back, Mumbai-based Ashar Group had a similar vision to turn a traditional town into a world-class city. With over 5 million square feet of developed carpet area spanning verticals like Residential, Commercial, Retail, Business and IT Parks, Hospitals and Schools, Ashar Group has become a game-changer for Thane by offering a world-class living ecosystem.

Today, Thane has not only emerged as an integrated city but also provides practical solutions and convenience for its residents, be it amenities, facilities, or connectivity. However, the success tale of Thane is incomplete without acknowledging the long-term vision of a developer who chose to go against the wind two decades ago when the focus of the industry was on the short-term goal of building an apartment and then moving on to the next big money project. When Ajay Ashar, Founder and Chairman of Ashar Group, entered the Thane micro-market, his vision was to integrate the city by creating and maintaining lasting relationships with its population.

Ajay Ashar wanted to create an ecosystem that would attract skilled and talented young people to move into Thane, which was only possible through better connectivity and amenities accompanied by good retail and commercial experience. So, he envisioned the first and the biggest state-of-the-art IT parks in Thane to push the best IT and Fintech companies to set offices in the city. Today Ashar IT Park has not only absorbed the talent pools within Thane but also opened job opportunities for people from Mumbai, Kalyan, Navi Mumbai and far suburbs of Ambernath-Badlapur and Vasai-Virar by generating employment for over 50,000 professionals and changed the face of the Wagle Industrial Estate.

Ayushi Ashar, Director of Ashar Group, reminisces her father’s vision to develop Thane into "the city of the future" with a host of new amenities and facilities while maintaining the existing traditional and cultural heritage and lush green setting of the city. “In the last ten years, Ajay Ashar has not only set a new benchmark in offering quality construction and timely delivery of projects but equally played a pivotal role in the growth and development of Thane by leading and implementing many big-ticket infrastructure and development projects through the ‘Evolving Thane’ mission of MCHI Thane. His vision to provide quality education in Thane has resulted in the creation of the first international school (Billabong High), thereby offering world-class education for over 10,000 students,” says the proud daughter.

As Chairman of JITO Education and Medical Trust, Ajay Ashar has taken it as a personal responsibility to give back to society. He was instrumental in bringing a 110-bed multi-speciality charitable Mahavir Jain Hospital in Thane to make healthcare affordable and accessible to all. Now, with TMC, Tata Memorial and JITO, Ajay Ashar has played a pivotal role in bringing a 700-bed Super Speciality Tata Cancer Hospital in Thane, which will benefit all of MMR. Now he has set an ambitious roadmap for Thane to make it an all-inclusive smart city where everything will be accessible in just 15 minutes. He is also the brain behind the most significant cultural event - RAAS-RANG, which has become one of Mumbai’s most celebrated festival events, bringing over one lakh Garba & Dandiya lovers together with the perfect blend of rhythm and Navratri festive vibe.

The Group plans to get the first five-star hotel to Thane very soon to bring more charm and glitter to the city. Besides, under its Environment Sustainable and Governance (ESG) goal, the real estate firm envisages an E-bike ecosystem in Thane that will connect Ashar IT Park, Business Centres and Ashar Residents to Railway Stations, Metro Stations and Bustands as last-mile connectivity. In a nutshell, Thane with Ashar is redefining its residents' shopping, recreational, spiritual, cultural and entertainment experiences.