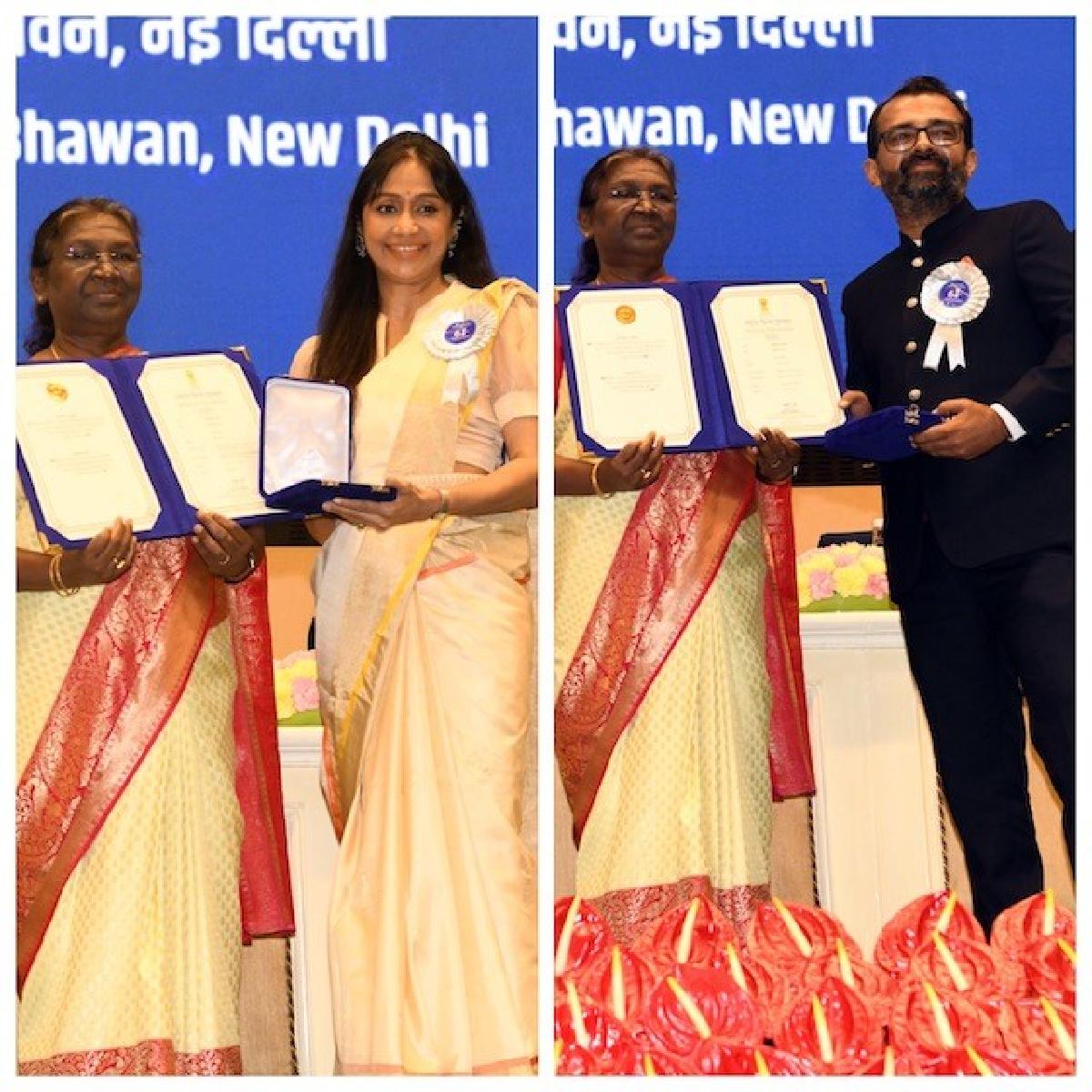 The special ceremony to honour the awardees was held on the 30th of September in New Delhi.

Ashutosh Gowariker who won his second National Award, after bagging the first one for his 2001 sports drama Lagaan, expressed his delight saying, "Toolsidas Junior has been my first production venture which offered a platform to a young new director, and this win feels like a validation to encourage more filmmakers to tell their stories. I am extremely grateful to Bhushan Kumar and to the entire team of the film to make it possible. Also, a big thank you to the Jury."

Sunita Gowariker, producer of the film says, "It is an overwhelming feeling. We are overjoyed that our efforts have been celebrated with the most prestigious honour of the nation. I am thankful to my Co-producers TSeries and the entire cast and crew of the film.

Director Mridul Toolsidass shares, "The feeling is beyond surreal! Toolsidas Junior is not only my first film, but also a reflection of my own childhood as the story is a tribute to my father and his journey. I hope I've made my father proud by honouring his love for snooker and the values he bestowed me with. I wish my on screen father Rajiv Kapoor was here with us today to witness this. I'm eternally grateful to Sunita ma'am and Ashutosh sir for believing in me and my story and blessings me with his vision and guidance through the journey."