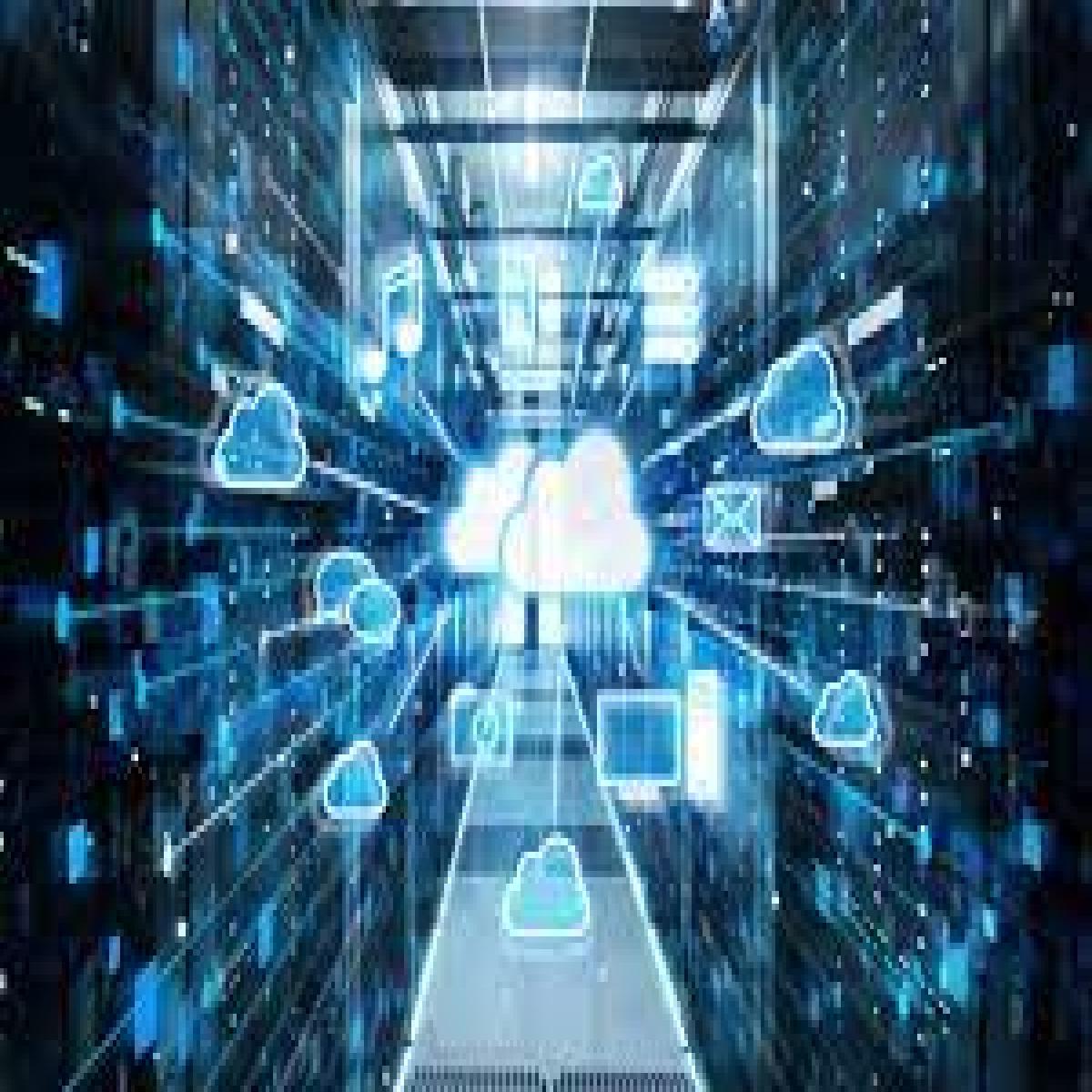 Spending on cloud services in Asia Pacific was down sharply in the fourth quarter, buffeted by the troubled tech sector in China, according to the latest state-of-the-industry report from Information Services Group (ISG) (Nasdaq: III), a leading global technology research and advisory firm.

The Asia Pacific ISG Index™, which measures commercial outsourcing contracts with annual contract value (ACV) of US $5 million or more, shows fourth-quarter ACV for the combined market (managed services and cloud-based XaaS) dropped 33 percent, to US $3.4 billion, with particular weakness in infrastructure-as-a-service (IaaS) spending due to lockdowns and technology regulation in China that impacted the country’s large hyperscale providers. Versus the third quarter, combined market spending was up 14 percent, the best sequential growth of the three regions the ISG Index measures.

“The tech sector in China continues to have outsized impact on the overall Asia Pacific region. If you exclude China, Asia Pacific’s combined market ACV for the quarter would have been up 10 percent over the prior year,” said Scott Bertsch, partner and regional leader, ISG Asia Pacific.

“Managed services had its second-best quarter ever, trailing only the second quarter of 2012,” Bertsch said. “The region saw strong demand for infrastructure and managed network services, as well as industry-specific BPO services and facilities management. Nearly 100 managed services contracts were signed in the quarter, a new record.”

For the full year, Asia Pacific’s combined market generated ACV of US $13.8 billion, down 21 percent versus 2021, the steepest decline since ISG began measuring the combined market in 2015. XaaS ACV declined 27.5 percent, to US $10.4 billion, while managed services rose 9 percent, to US $3.4 billion. Enterprises signed 273 managed services contracts in 2022, up 24 percent over the prior year.

For the full year, Australia/New Zealand (ANZ), the region’s largest market, generated US $1.1 billion of managed services ACV, down 14 percent versus the prior year, even though it had its strongest quarter of the year in the fourth quarter, with ACV of US $469 million.

Southeast Asia, the region’s second-largest market, produced US $795 million of managed services ACV for the year, up 74 percent, and finished 2022 with its best quarter ever, at US $344 million of ACV in the fourth quarter, up 46 percent over the prior year. Also among the region’s big gainers, India finished the year with managed services ACV of US $612 million, up 52 percent, and had its best quarter of 2022 in the fourth quarter, with ACV of US $205 million, double the prior year.

ISG analysts said XaaS providers are still dealing with “tech excess” and compensating for softening demand by reducing the size of their work forces after a period of significant hiring the last few years. Given this, ISG is forecasting annual ACV growth of 17 percent for the XaaS market in 2023, lower than in prior years.

About the ISG Index™

The ISG Index™ is recognized as the authoritative source for marketplace intelligence on the global technology and business services industry. For 81 consecutive quarters, it has detailed the latest industry data and trends for financial analysts, enterprise buyers, software and service providers, law firms, universities and the media. For more information about the ISG Index, visit this webpage.