Association With Sajid Nadiadwala Is Something Else Says Akshay Kumar 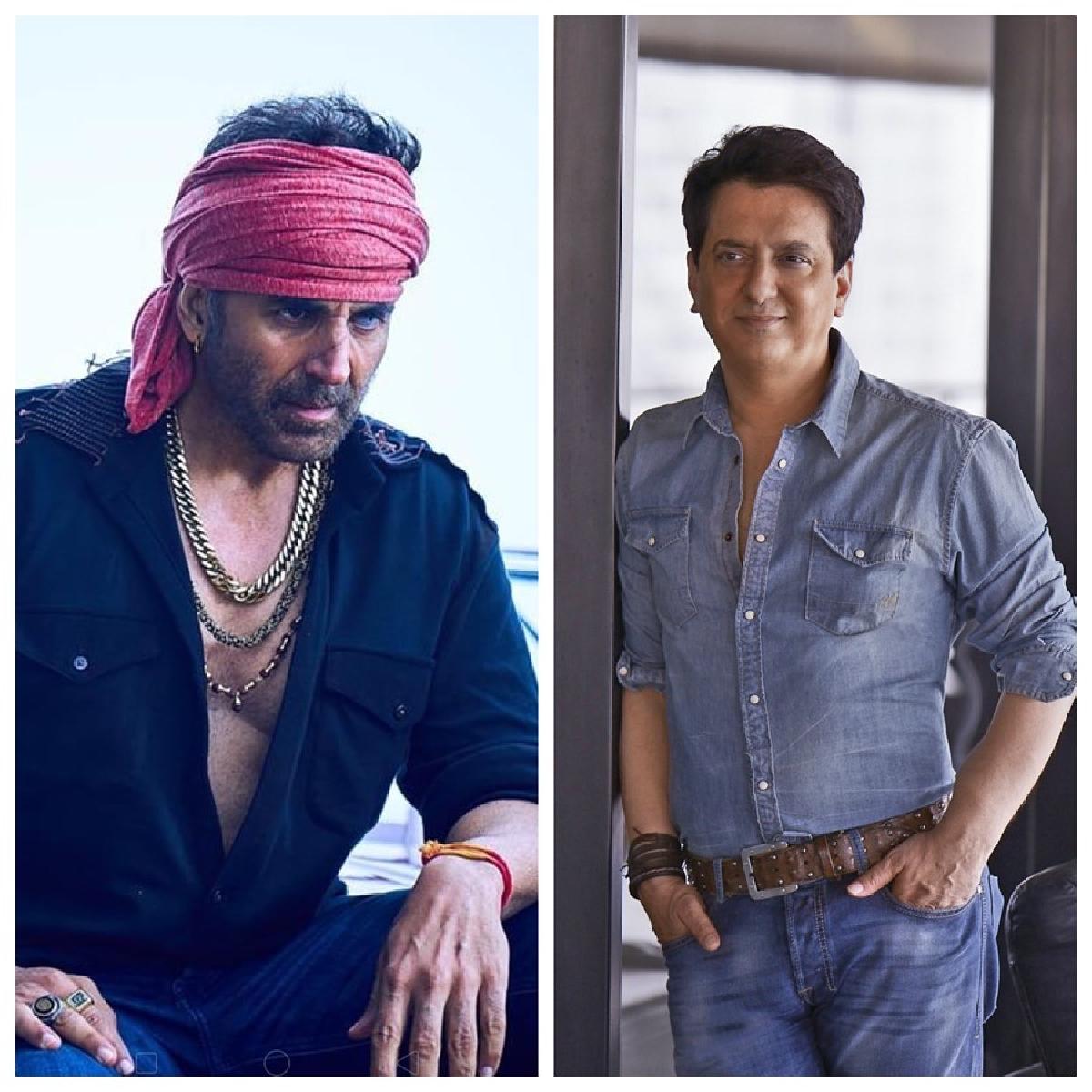 Akshay Kumar along with Kriti Sanon, Jacqueline Fernandez, Arshad Waris and filmmaker Farhad Samji, were interacting with NewsHelpline during a press-junket for Bachchhan Paandey.

Bachchhan Paandey marks the tenth collaboration between Akshay Kumar and producer Sajid Nadiadwala. When asked about their working equation, Akshay said, “My association with Sajid Nadiadwala is not just decade old, or just ten movies old, I knew him from my childhood, he is my childhood friend, we went to same school, took the same bus back home. I did my debut film with him, and during my struggling days, I even went to his office to ask for work, and we have done quite a few films together, some of them were hits, few didn’t work out. So, my association with him is beyond work, and if everything goes the way it is going, soon we will be doing our 20th film together”

Filmmaker Farhan Samji is known for making wholesome comic capers, but with Bachchhan Paandey the director is venturing into grey-shade characters.

When asked if Akshsy Kumar was worried about the subject filmmaker is trying to handle, given the fact he is known for comic capers, he said, “I had no doubts about Farhad Samji, he has written so many films for Rohit Shetty, and I think he had the germ within him from the get-go, he can do action, emotions and he already had comedy going for himself. I had no doubts that he won’t be able to do it, I knew he will pull it off, matter of fact, his first film was with me. I had full faith in me, it is a full masala commercial film, and an enjoyable film”

Bachchhan Paandey is a remake of the 2014 Tamil film Jigarthanda, which itself was inspired by the 2006 South Korean movie A Dirty Carnival. The film is scheduled to be released theatrically on 18 March 2022.

Akshay Kumar is the great actor. He is the gem of the Bollywood Industry.