At Midnight Trailer Is Out, Starring Monica Barbaro And Diego Boneta 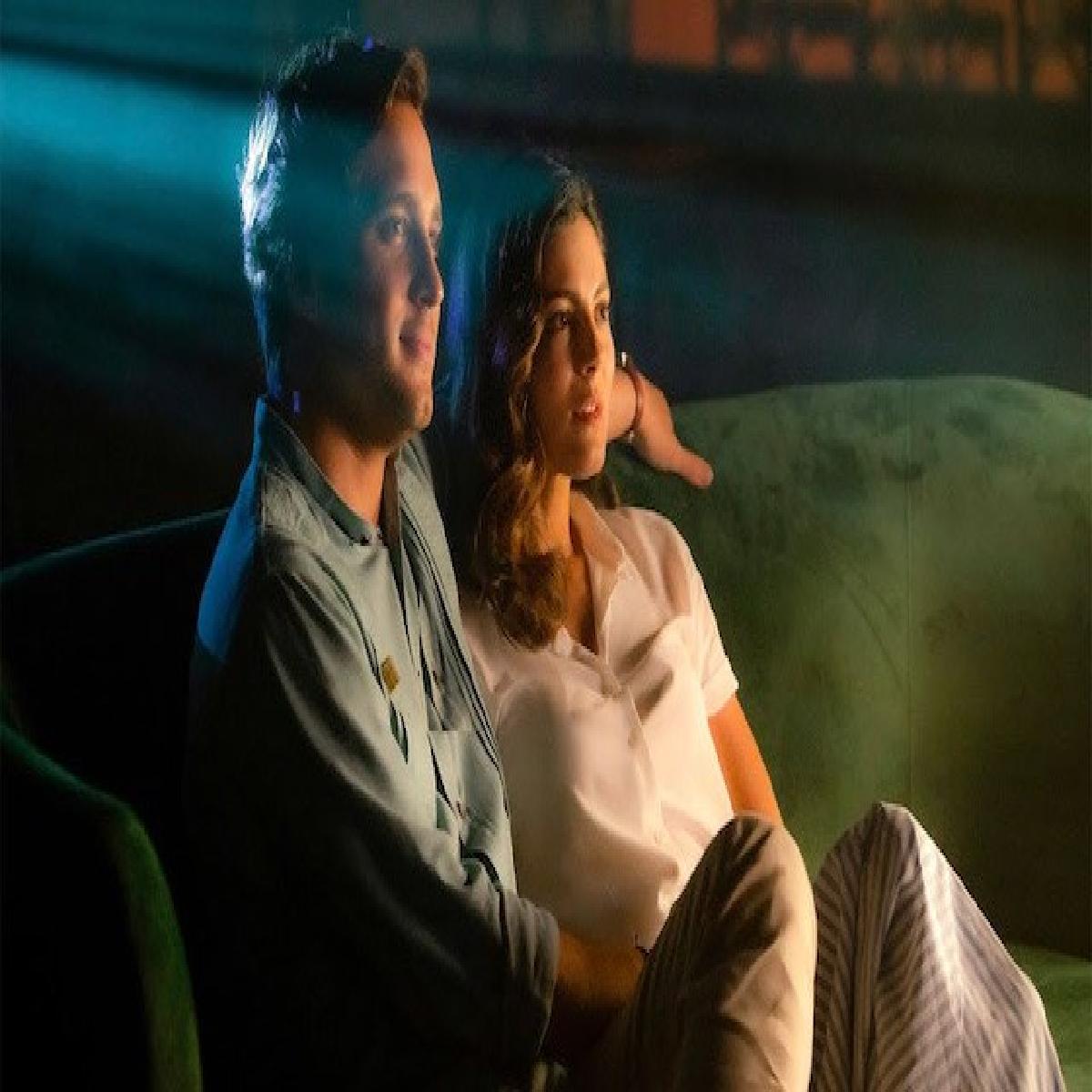 He's focused on opening his own boutique hotel. While she's trying to focus on shooting her new superhero film, called "Super Society 3," in hopes of getting her own spinoff, but then catches her co-star (and boyfriend!) Adam (Anders Holm) cheating.

Fate strikes when the shoot brings them all down to Alejandro's hotel in Mexico. Despite their radically different lives, Alejandro and Sophie soon begin to secretly meet At Midnight.