Athiya Shetty And KL Rahul Will Have Noon Phera’s 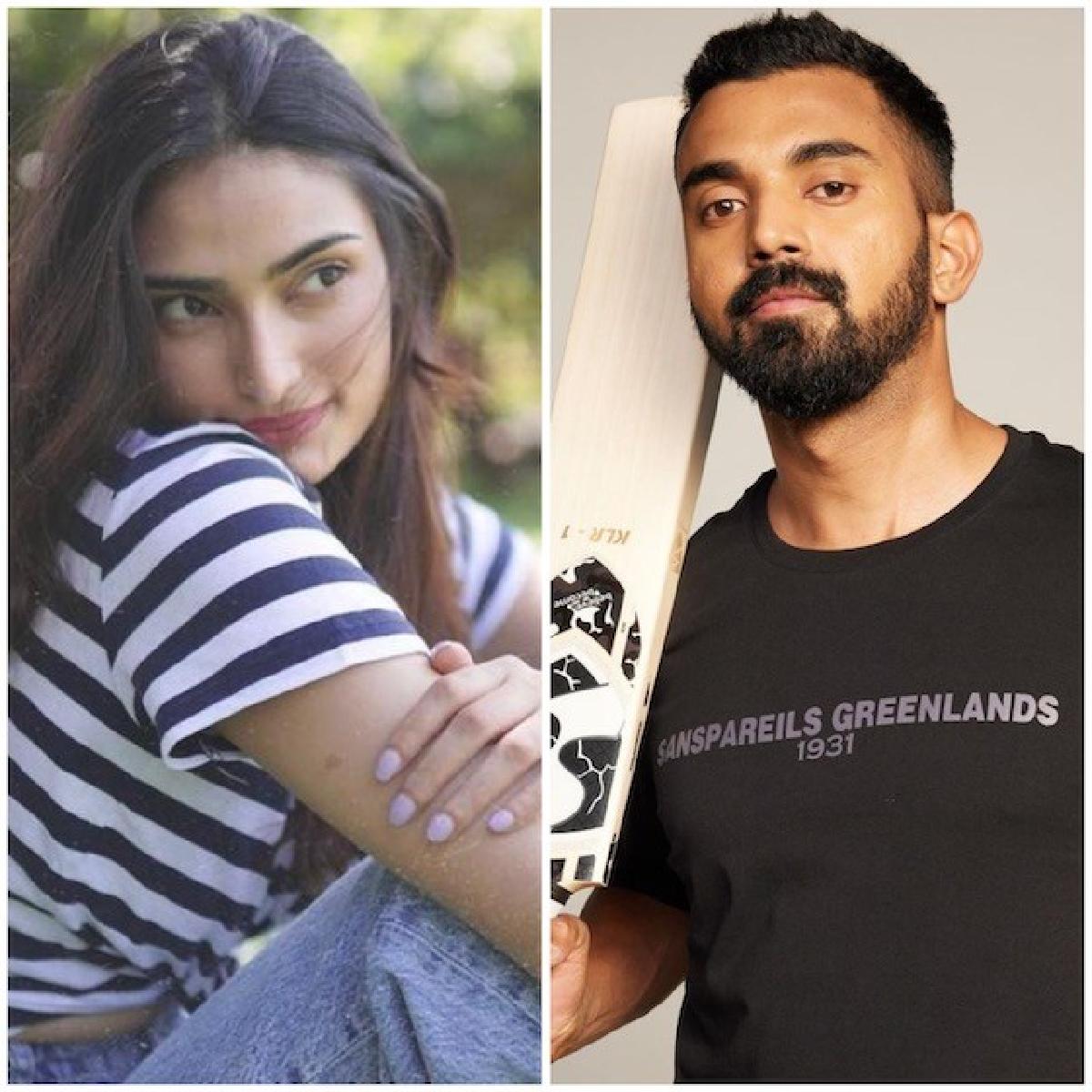 The entire Shetty clan and KL Rahul’s family has reached the farmhouse. The wedding will be close knit affair, where only handful of family members and friends will be invited.

Yesterday, during a media interaction, actor Suniel Shetty expressed his joy and gratitude. He said, “I will make sure the kids and the family interact with the media after the wedding. I am truly gratful for the love you people has shown, we will meet tomorrow”

As the paparazzi congratulated the 'Dhadhkan' actor, he had a small interaction with them and promised that he would get his kids - Athiya and Rahul, along with the entire family for the official pictures.

The wedding will take at the Shetty farmhouse in Khandala and, it will be an intimate affair.

KL Rahul and Athiya have been dating for a while now and the actress was also seen with the cricketer on a few tours of Team India. The lovebirds made their relationship official the previous year as the Indian cricketer wished his ladylove on her birthday with a cute social media post featuring Athiya and himself.

Athiya, who has been a part of films like 'Hero', 'Mubarakan' and 'Motichoor Chaknachoor', recently launched her Youtube channel.