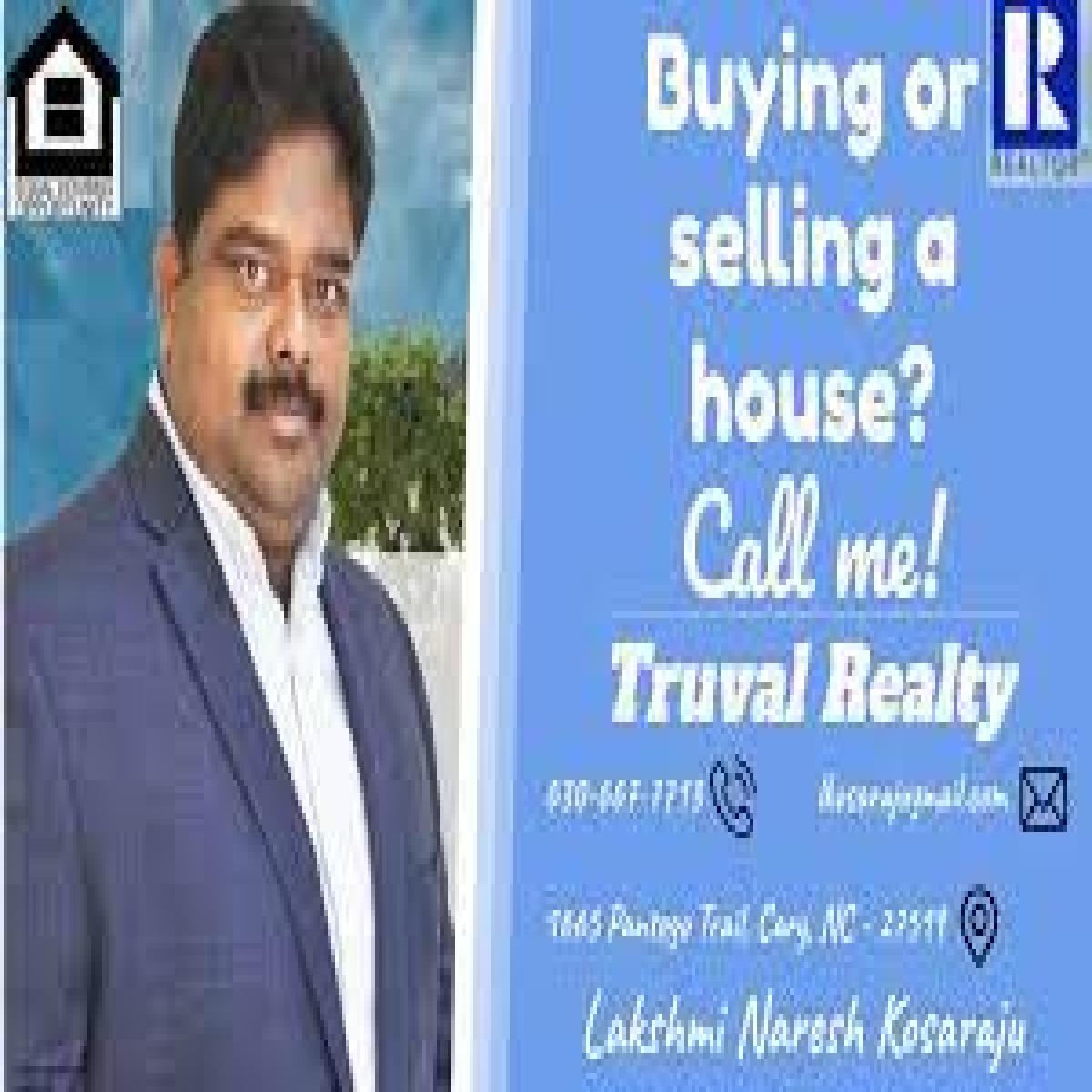 Atman Software, an indie game development studio, today announced that BLR80 will be available for the Meta Quest and Steam, in September 2022.

BLR80 is an action shooter game for Virtual Reality. Set in the future, the player takes on the role of a fugitive trying to thwart OJI's plans of world domination. Outnumbered and outgunned, the player will battle law enforcement bots on crowded Indian streets, teleport into the science station, infiltrate the compute centre, upload a virus into OJI's central-computing-cortex and shut down the OJI intelligence-industrial complex. Only then will the fate of humanity be known.

Inspired by the likes of DOOM and QUAKE, BLR80 is an atmospheric, smart shooter, featuring relentless bots, impossible guns, and fast, fluid movement providing the foundation for intense, first-person combat.

BLR80 was designed from the ground up for the Meta Quest, to take advantage of the Quest’s untethered VR capabilities while providing the player an immersive cityscape experience.

BLR80 will be available for both Meta Quest and PCVR devices in September 2022.