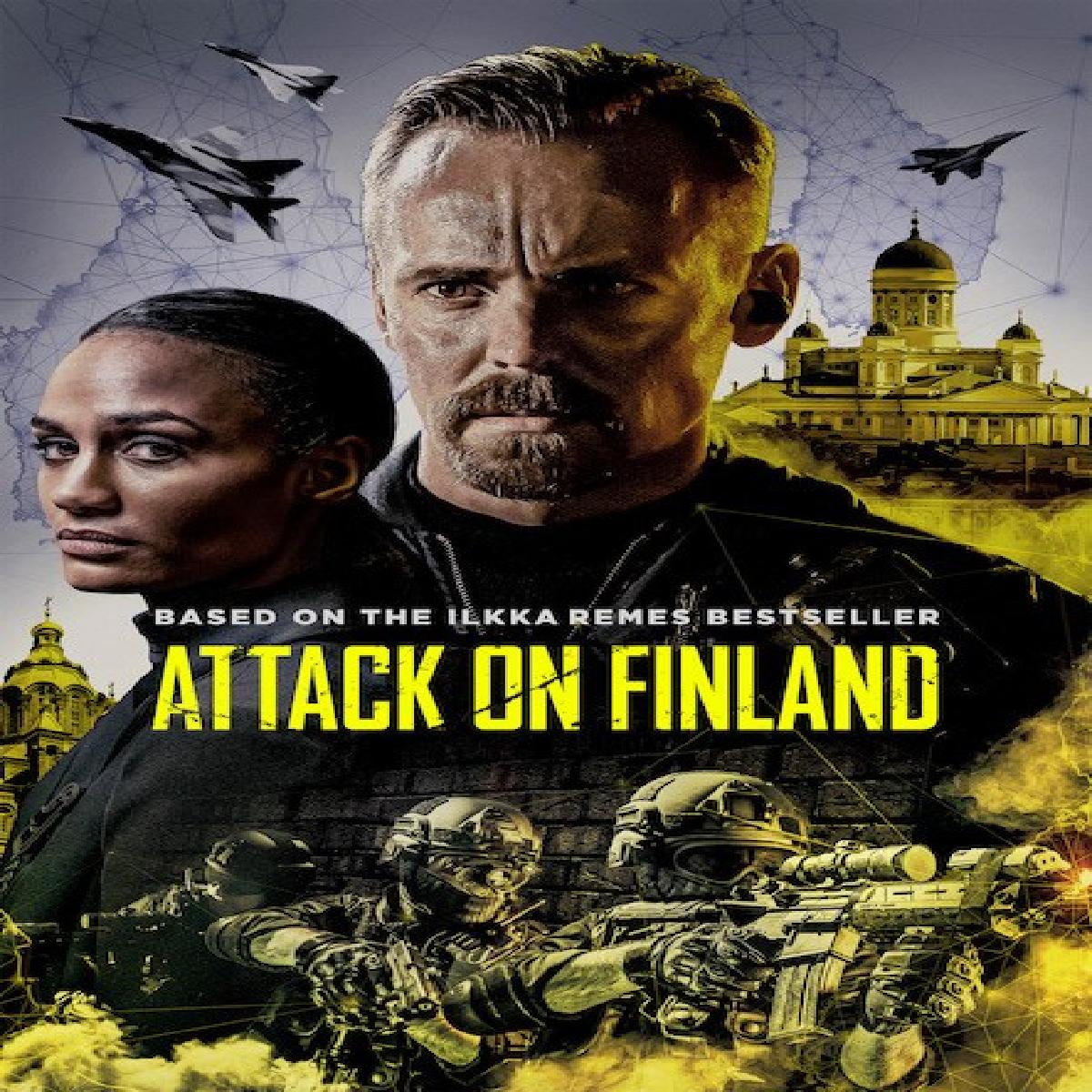 Samuel Goldwyn drops the first official trailer for action thriller titled Attack on Finland, also goes under Omerta 6/12 or 6/12, which is a reference to December 6 the Finnish Independence Day.

A celebration during the holiday in Finland takes a tragic turn when the Presidential Palace is attacked and the president is taken hostage. Soon it is clear that the main target behind the attack is a plan to destabilize the security of Europe.

Finland's Independence Day celebration on December 6th is interrupted by an attack on the Presidential Palace. A set of distinguished guests are taken as hostages. Security service officer Max Tanner (Jasper Pääkkönen) is set as the negotiator of the hostage crisis and soon it is clear that the main target behind the terrorist attack is a plan to destabilize the security of Europe. Tanner must make bold and even painful decisions to figure out who is behind the attack. After all, there are not only human lives to protect, but the future of Europe as a whole.

Helmed by Aku Louhimies, the screenplay is written by Jari Olavi Rantala; based on the script by Antti J. Jokinen, Mika Karttunen.