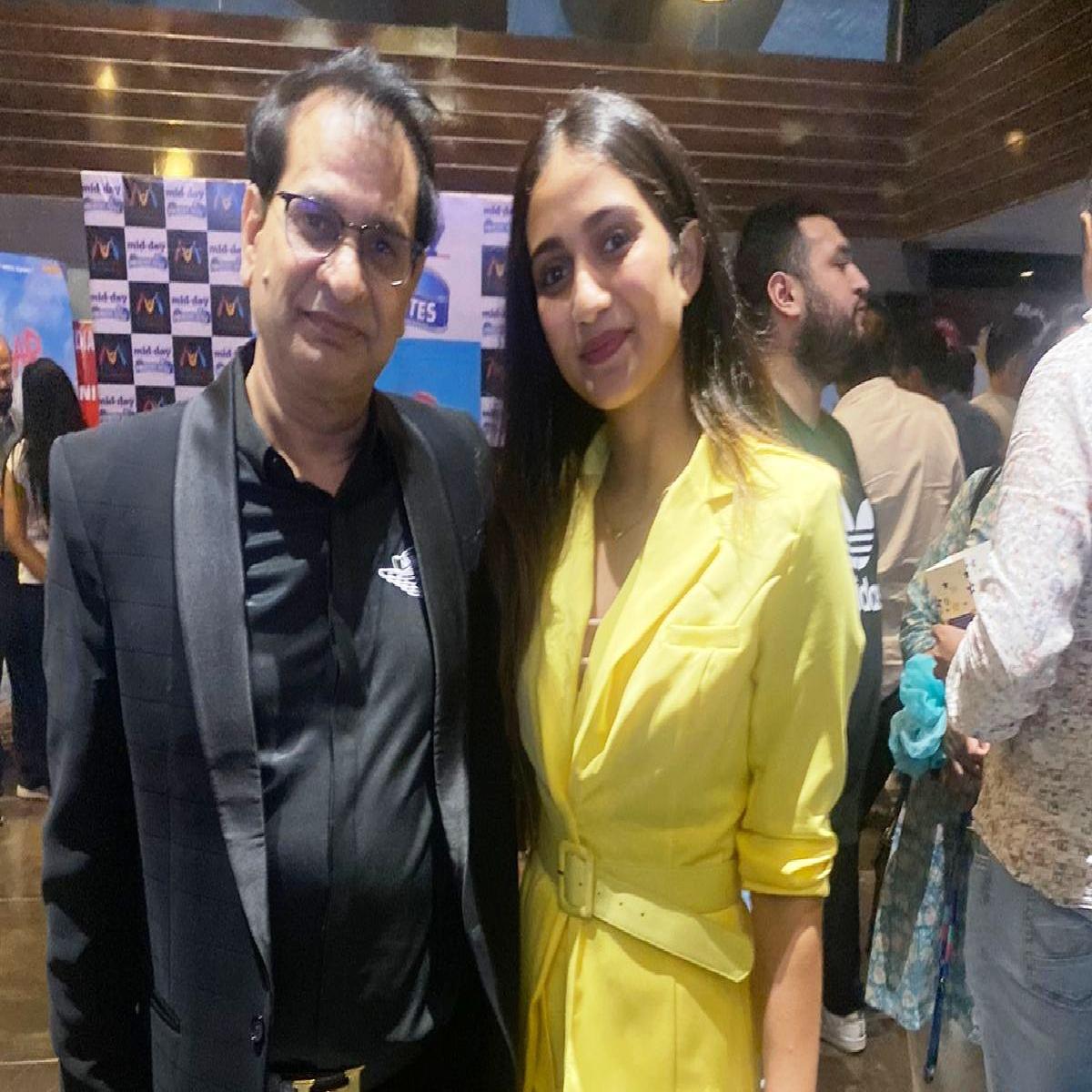 Young and talented Sakshi Mhadolkar, who made her big screen debut with multi-starrer Jahaan Chaar Yaar, says the audience is more aware of good or bad acting.

Sakshi Mhadolkar was interacting with NewsHelpline on the side-lines of Jahaan Chaar Yaar’s special screening in Mumbai.

Sakshi plays the role of Meher Vij’s younger version, a teenager named Mansi. When asked about the importance of acting, she said, “As the time has progressed, I think now the audience is becoming more aware of the importance of acting. One could have good looks, but a the end of the day, it’s the craft (acting skills) that matters”

Adding about her role in the film, Sakshi said, “I am excited for my role in Jahaan Chaar Yaar, as this is my first ever big project with such an incredible story about women empowerment, it is a wonderful movie and being part of it is nothing short of a wonderful experience. I really hope that film does well”

The film has opened in theatres with stellar reviews and praises for Sakshi and others. When asked about finding her space around big names in the movie, Sakshi added, “I feel so fortunate that I’m working with such experienced people and renowned actors. I have always wanted to be in this space. This is just the beginning, there is a lot more to come and a lot more to learn with such experienced people around and I’m working hard to gain the audience’s love and support”.