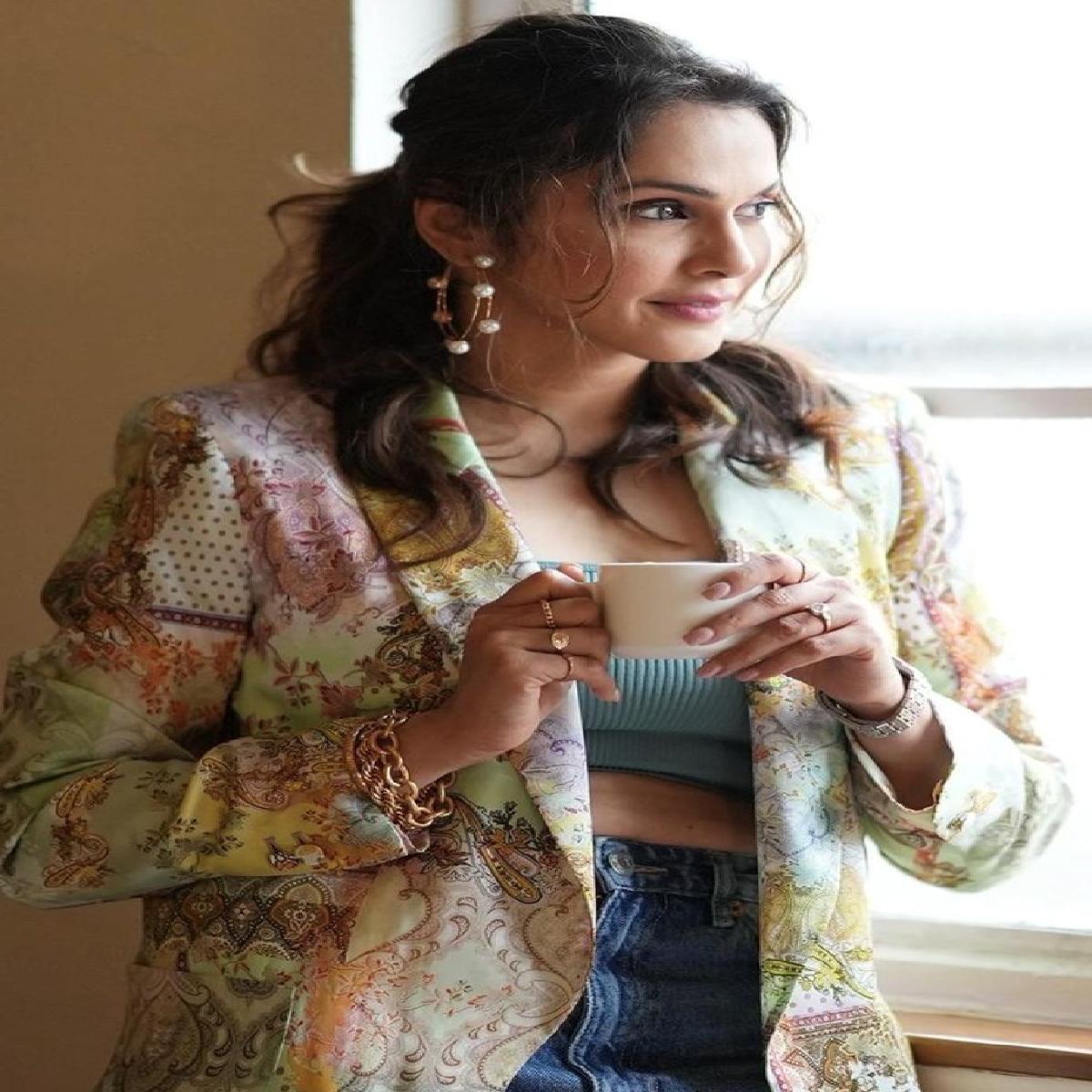 Actress Isha Koppikar, who enjoys a massive fan following across all medium, believes that the times have changed, now audiences are open to newer scripts and stories.

Isha Koppikar was interacting with NewsHelpline on the sidelines of Loktantra trailer, music and poster launch in Mumbai.

Adding about her new satirical comic caper, Isha added, “I think, we have tried to chronicle the current political scenario, of course, we have taken certain cinematic liberties, and made a different kind of story which I believe audience will appreciate. The storyline is serious, but the screenplay and narrative are funny. It is more like situational comedy”

Helmed by Abhay Nihalani, the satirical comic caper is bankrolled by Amit Mehta and Raj Premi. The production head is Akhilesh Rai. DOP is Narendra Joshi. The choreographer is Longji Fernandes. The author is Sanjay Khail. Music is by Jatin Lalit.

Talking about the plot and her role in movie, Isha added, “Loktantra is a satire, it is based on today’s politics. We shot it some 2 years ago during the pandemic but didn’t realize it until now that it will depict exactly what is happening in current political environment. It is a hilarious mad comedy. I am

playing the role of a politician, it is a different role for me, I haven’t done anything like this before and I enjoyed playing this role. I enjoyed working with the entire team”