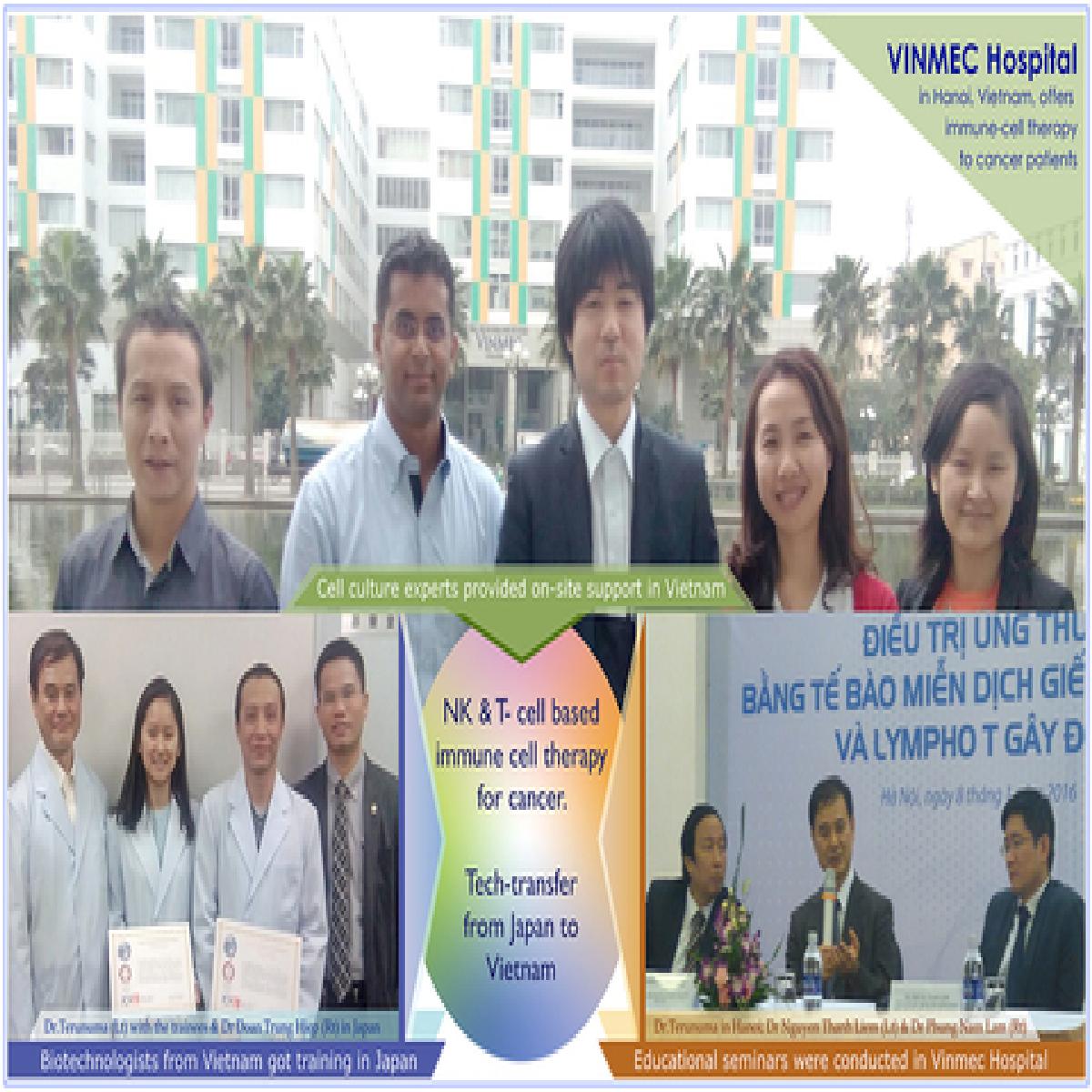 Benefits of AIET & hyperthermia: Whileincrease in survival rate in cancer patients is reported by adding immune-cell therapy to conventional treatment regimen, the Hyperthermia system developed in Japan further improves outcome of cancer treatment as it targets the cancer cells, vulnerable to damage at a higher temperature of 42 Deg Celsius.To propagate these add-on cancer treatments to overseas hospitals, GNC Japan is collaborating with Yamamoto Vinita, manufacturers of Thermotron, the first hyperthermia equipment to treat malignant tumors, approved in Japan, installed in more than 300 hospitals in six countries, till date. The latest Thermotron-RF8-EX version is a stand-alone system with Eight MHZ radiofrequency, uses electrodes of different sizes in combination to treat superficial and deep-seated solid tumors of the entire body except eye and brain.

Accomplishments of GN Corporation, in adding value to Japanese technologies by inter-disciplinary interaction, developing novel healthcare solutions and global propagation were featured by Govt of Japan in the official YouTube channel of the prime minister’s office of Japan, JETRO Invest in Japan portal and a feature story sponsored by Govt of Japan in Bloomberg.