Avatar 2 New Trailer Is Out 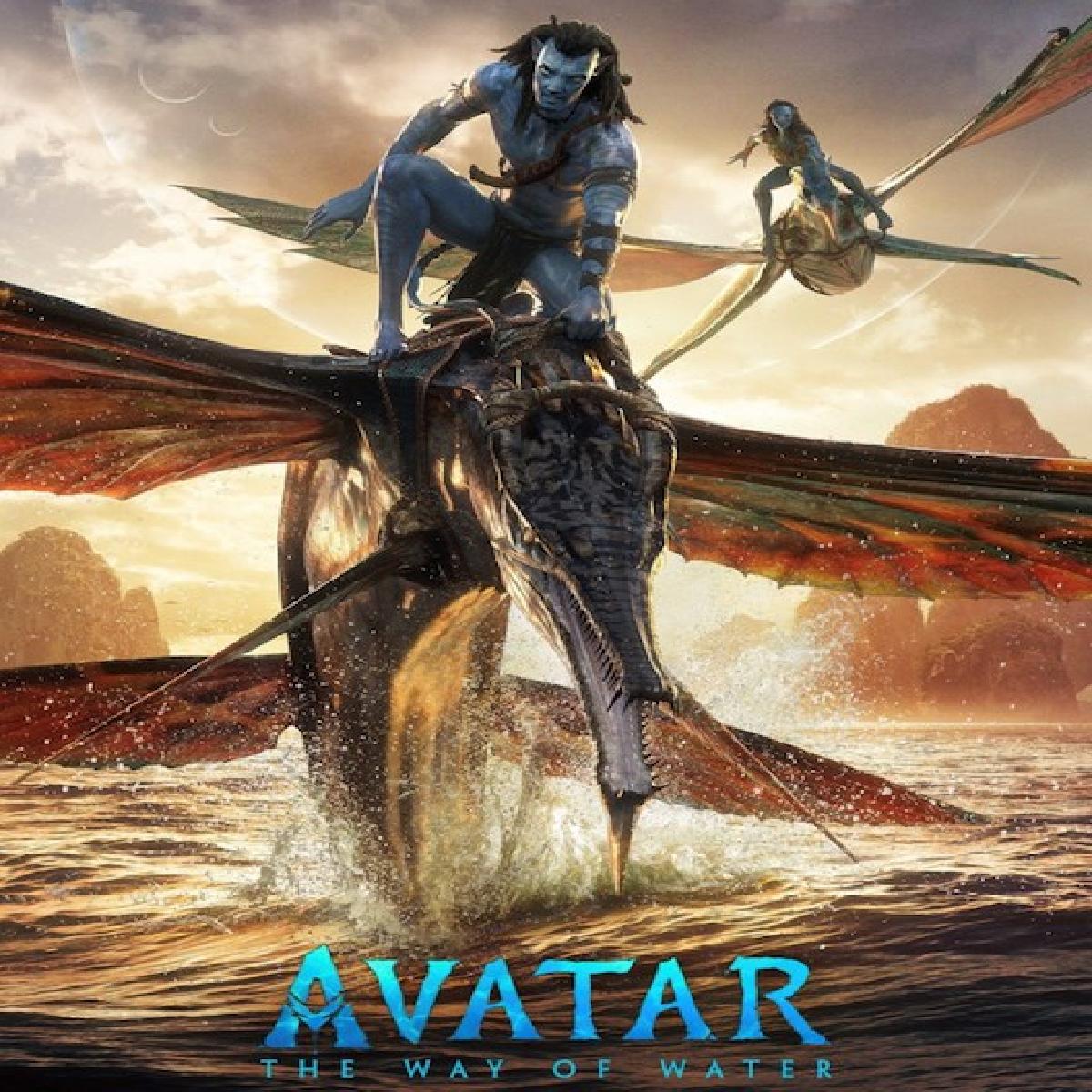 Set more than a decade after the events of the first film, Avatar: The Way of Water begins to tell the story of the Sully family, the trouble that follows them, the lengths they go to keep each other safe, the battles they fight to stay alive, and the tragedies they endure.

Following the events of the first movie, Jake Sully now lives with his newfound family formed on the planet of Pandora. Once a familiar threat returns to finish what was started, Jake must work with Neytiri and another new army of the Na'vi race to protect their planet.

They take to the waters, where even more fascinating creatures are found. We finally get a better glimpse at this water world in here.