Awaara Dogs From Kuttey Out Now 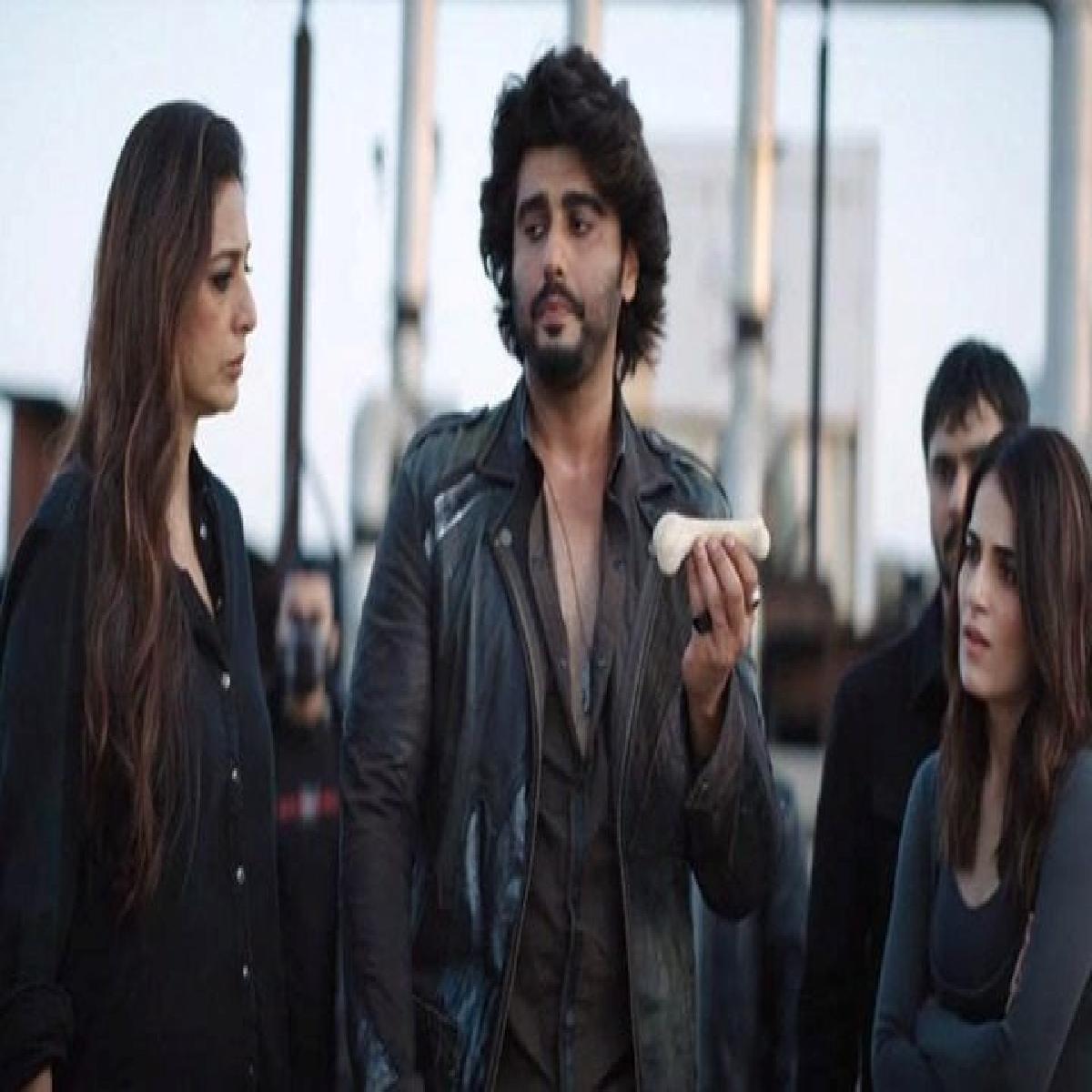 Awaara Dogs, which is composed by Vishal Bhardwaj, written by Gulzar and crooned by Vishal Dadlani is a quirky upbeat gangster track, which is picturised mainly on Arjun Kapoor and Tabu as they indulge in an underground gangster war.

Diva Radhika Madan, Kumud Mishra, and Shardul Bhardwaj are also seen in the song defending themselves against the vicious predators, members of the rival gang with gangsters’ face covered with a dog muzzle.

The forthcoming black comedy thriller is directed by Aasmaan Bhardwaj, making his directorial debut. It is produced by Vishal Bhardwaj Films, T-Series Films and Luv Films.

Produced by Luv Ranjan, Vishal Bhardwaj, Ankur Garg and Rekha Bhardwaj, the film has been co-written by Aasmaan and Vishal Bharadwaj. Vishal has also composed the music of the film with lyrics by Gulzar. Kuttey is scheduled to release on January 13.