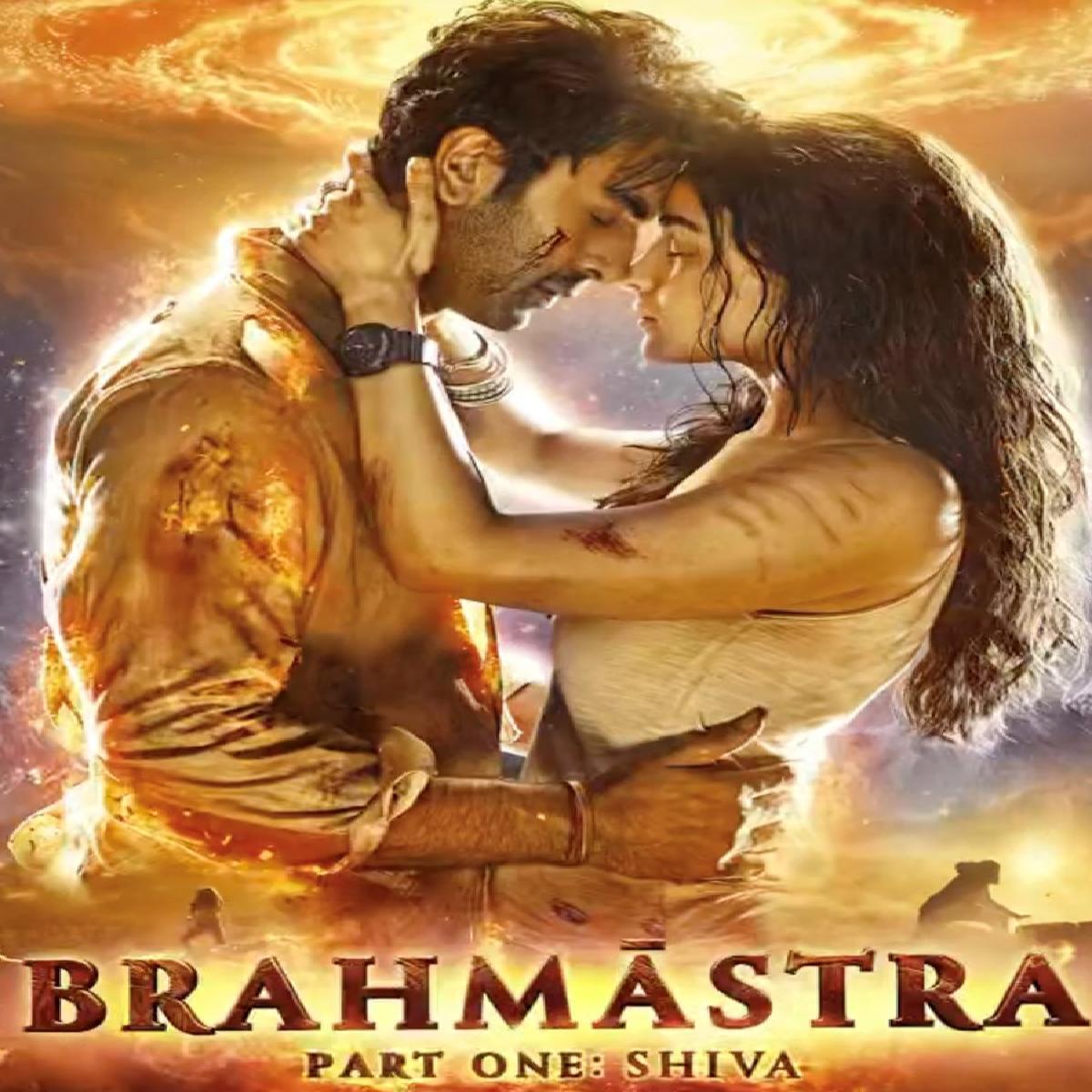 Ayan Mukerji took to his social media profile and shared the motion poster, he also shared a glimpse of the soulful song ‘Kesariya’ with the poster. He captioned his post, “Love is the Light!’ Part One: Shiva is what this first chapter of Brahmastra is now called. But for the longest time, it used to be. Part One: Love. Because at its core, Brahmastra is about the Energy of Love. A Love – that spread like Fire, beyond the Movie, and into Life. So here it is, our Love Poster”

“The Time feels Right for it. There is some extra love in the air these days! (And with it, a little piece of the magic of Kesariya, Pritam (Dada), Amitabh Bhattacharya, Arijit. Shiva & Isha. Ranbir & Alia. Love – The Greatest Astra” added Ayan.

The film will hit theaters on September 9, in five languages – Hindi, Tamil, Telugu, Malayalam, and Kannada.