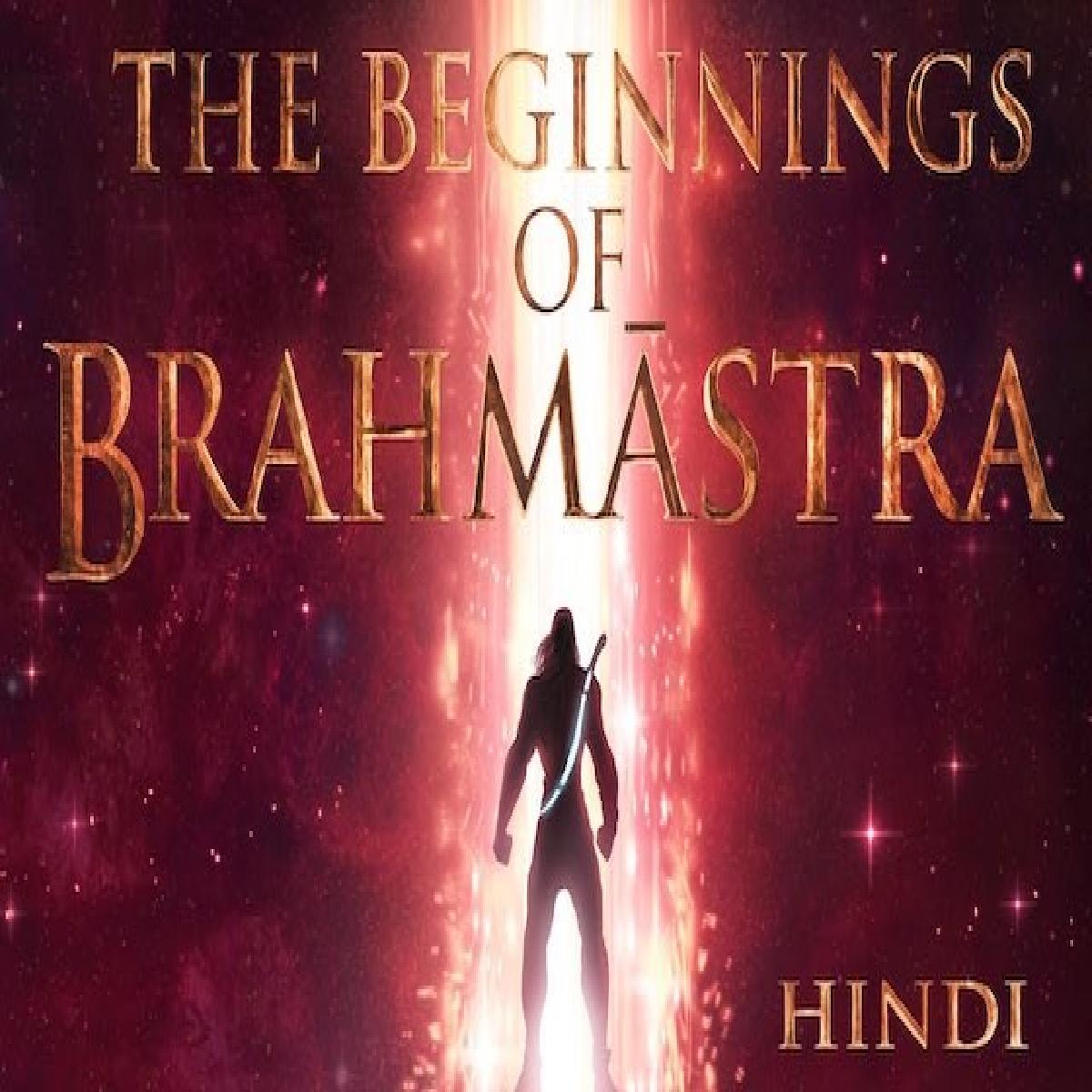 Ahead of Deva Deva song release, the makers of Brahmastra unveils a special BTS video, sharing a sneak-peek into a decade long work of creating and ideating the first ever trilogy fantasy drama laced with modern technology with mythological roots.

The film is helmed by Ayan Mukerji, who started the work on the film some 10 years ago, during his second directorial. Sharing more about the film, he captioned the video, “Chingariyan ye jo mere seene mein hain dafan…Inko zara deke hava ban jaoon main agan…” As we enter the last month, leading upto the release of our movie… here’s something that takes us back to the Beginnings of Brahmāstra! #brahmastra”

Brahmāstra: Part One – Shiva is written and directed by Ayan Mukerji. It is produced by Dharma Productions, Starlight Pictures, and Prime Focus in association with Star Studios.

In the video, Ayan is seen talking about generating the idea of the film, but also the challenges that came with budgeting, filming and creating a whole new Astraverse, which has never seen before. And his reasons for creating three parts of the film.

It stars Amitabh Bachchan, Kapoor, Alia Bhatt, Mouni Roy, and Nagarjuna Akkineni. The film is intended to serve as the first film in a planned trilogy as part of its own cinematic universe called Astraverse.

Part One – Shiva produced on an estimated budget of a whopping 300 crore, it is one of the most expensive Indian film to date. It is the first film produced under the Star Studios name following the acquisition of 21st Century Fox by Disney.

The story revolves around Shiva, a DJ, who emerges as the fire element, and holds the power to awaken the Brahmastra, a supernatural weapon that is said to be able to destroy the universe, capable of destroying creation and vanquishing all beings. The first part is slated for 9th September 2022 release.