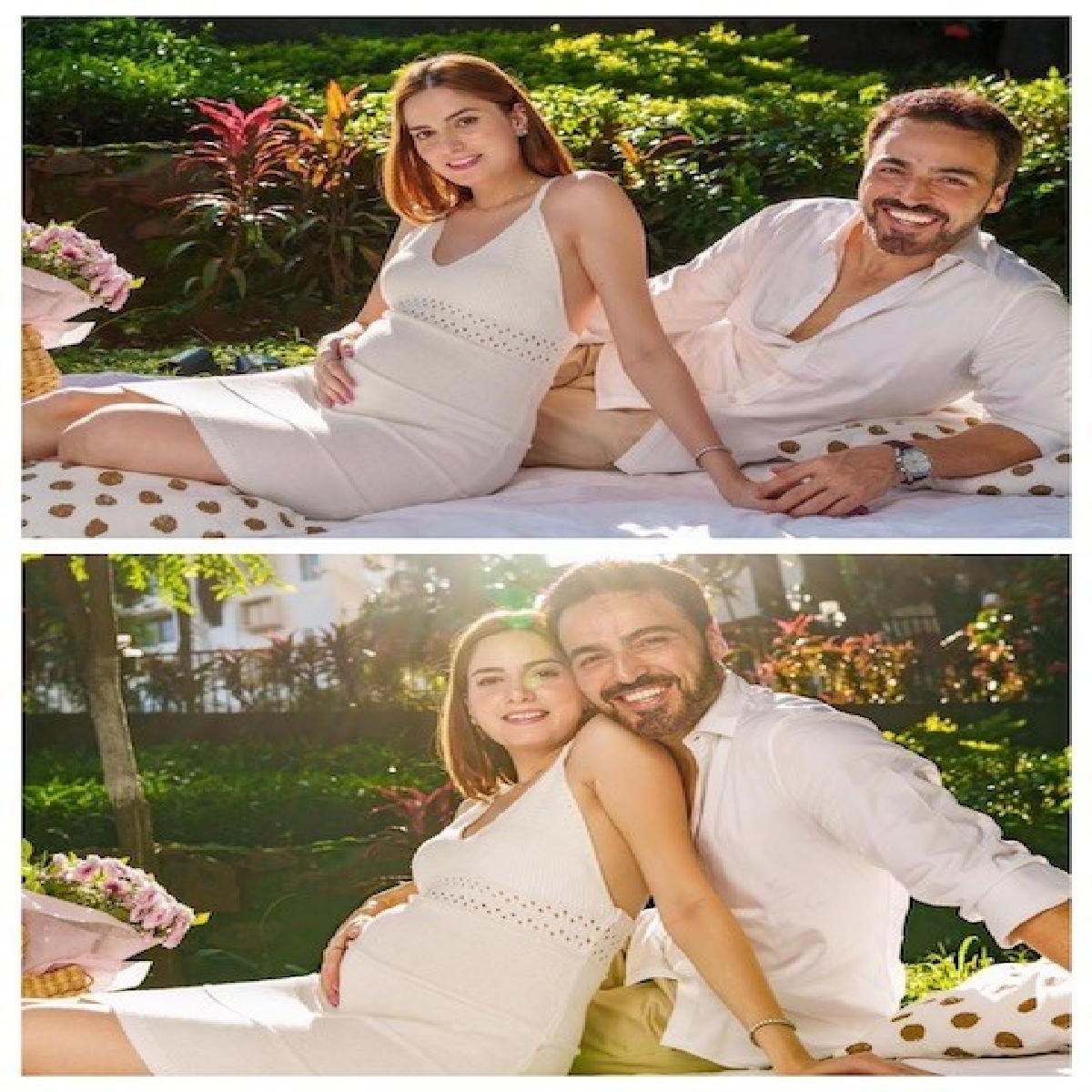 Popular Television and Film actor Ayaz Khan along with his beautiful wife Jannat announces their pregnancy, the duo is expecting their first child together.

Actor Ayaz took to his social media profile and shared the good news with his fans and followers. He shared pictures on himself and his wife, and wrote, “Our greatest adventure is about to begin !! Baby Khan is coming soon. We are over the moon to be entering this new chapter of our life.. Our family will grow by two little feet. Allah has been soo good to us.Thank you @vivanbhathena_official for capturing our happiness soo well"

In the images, Jannat is seen flaunting her baby bump while posing with her hubby in white dress.

Currently he is playing the role of Gaurav on Parichay on Colors TV. Khan began working as a model in the late 1990s. He has appeared in over 300 print and television advertisements during his modelling career.