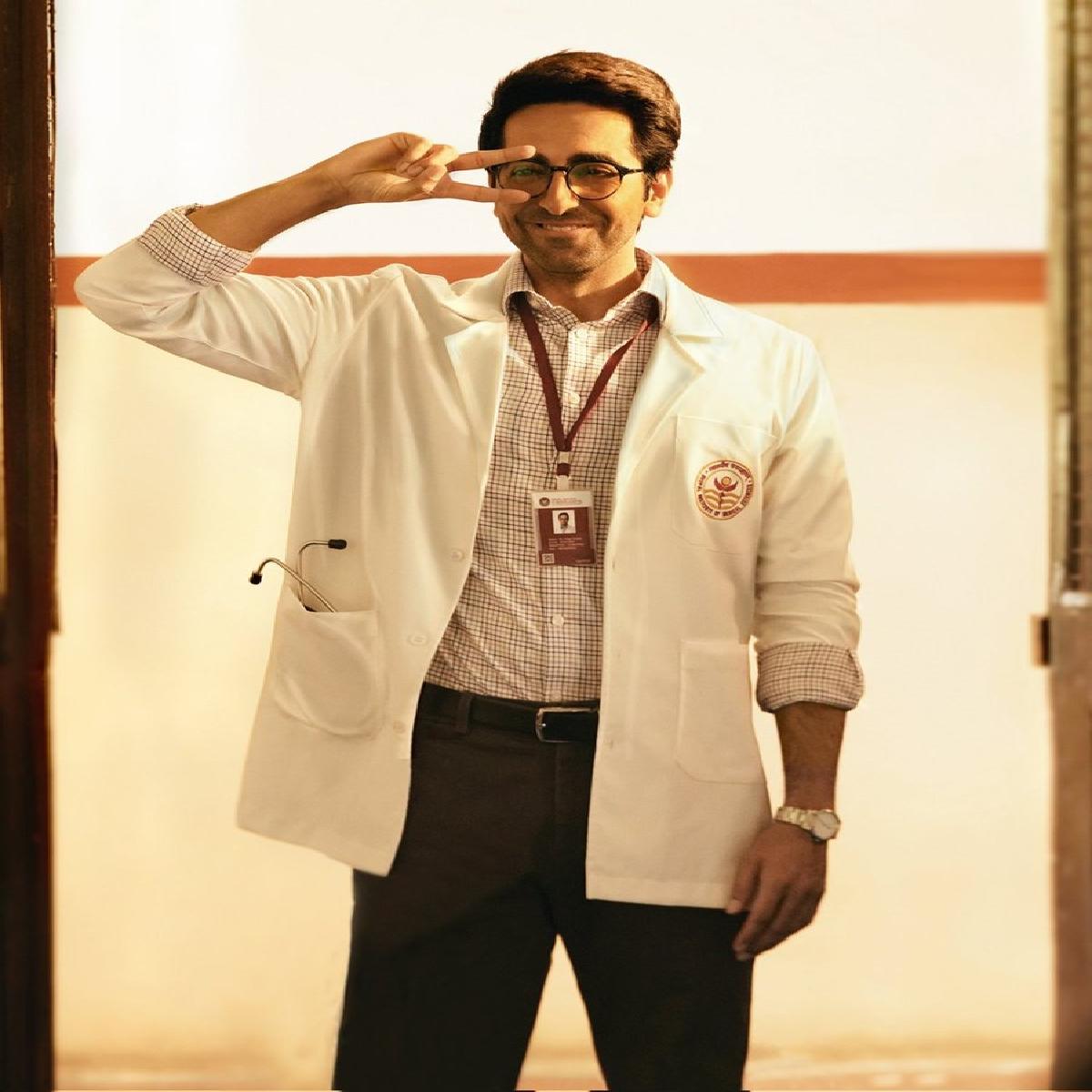 The film also stars Rakul Preet and Shefali Shah. Helmed by Anubhuti Kashyap, the film will feature actor Ayushmann as a gynaecologist for the first time in this university comedy-drama. The film is bankrolled by Junglee Pictures.

In his post, Ayushmann also sends his best wishes to all the diligent doctors who have repeatedly devoted their life to the care of others. The makers have yet to announce the release date of the movie.

Apart from Doctor G, Ayushmann Khurrana is also busy with An Action Hero, the film is co-produced by Colour Yellow and T-Series.

Revolving around an artist’s journey, the film is helmed by Anirudh Iyer, also starring Jaideep Ahlawat. The film is set to enthral the audience with its slick action and offbeat satirical sense of humour.