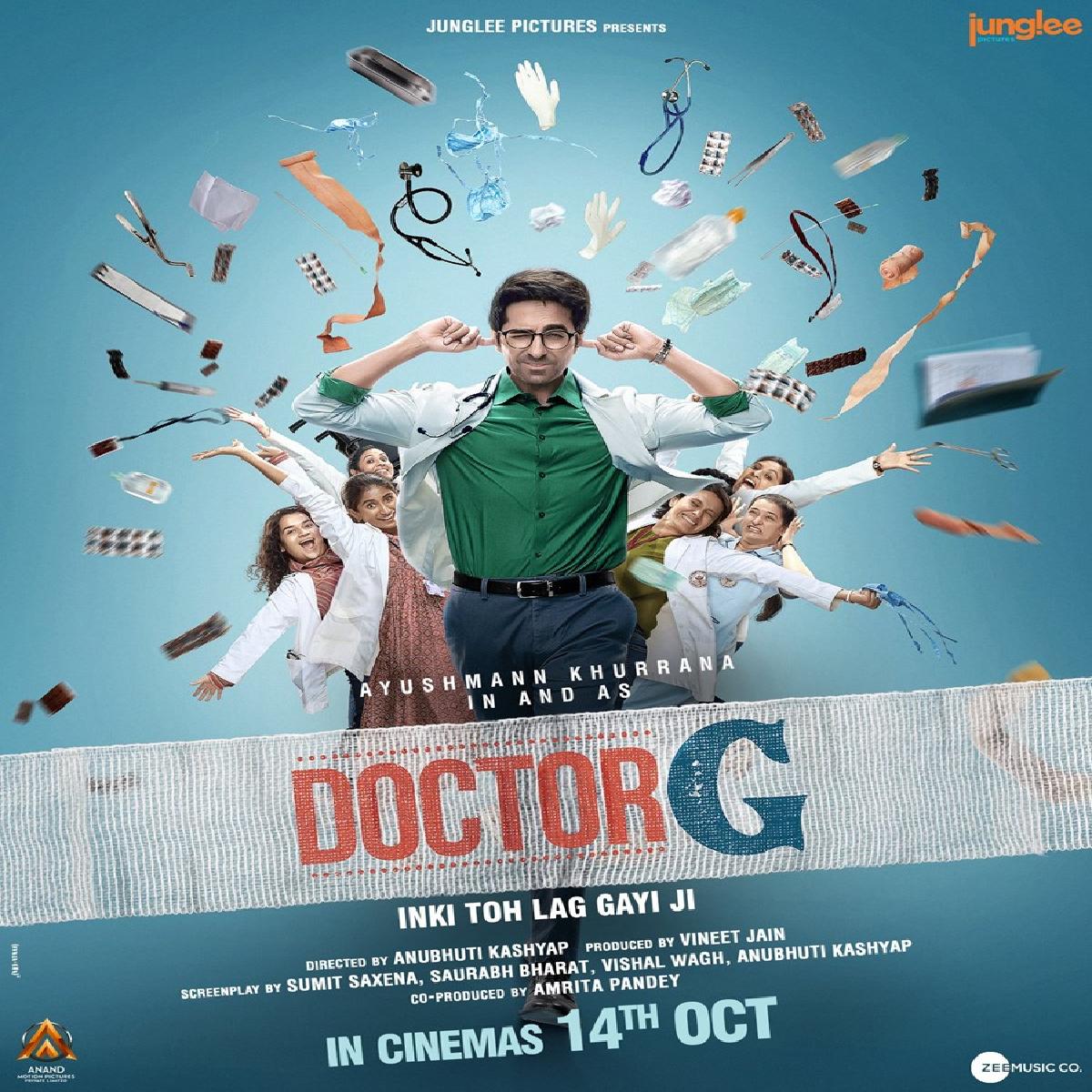 Ayushmann Khurrana and Rakul Preet Singh starrer Doctor G finally gets a release date. The first look poster for medical drama is out and the film is slated for 14th October 2022 release.

Doctor G is a medical campus comedy directed by Anubhuti Kashyap (in her directorial debut) and produced by Junglee Pictures. The film also features Shefali Shah and Sheeba Chaddha.

Rakul Preet Singh has been paired with Ayushmann for the first time and will be seen playing Dr Fatima, a medical student. The campus comedy drama presents Ayushmann as Dr Uday Gupta and Rakul’s character as his college senior.

He also announced the sequel of Dream Girl with Ananya Pandey.