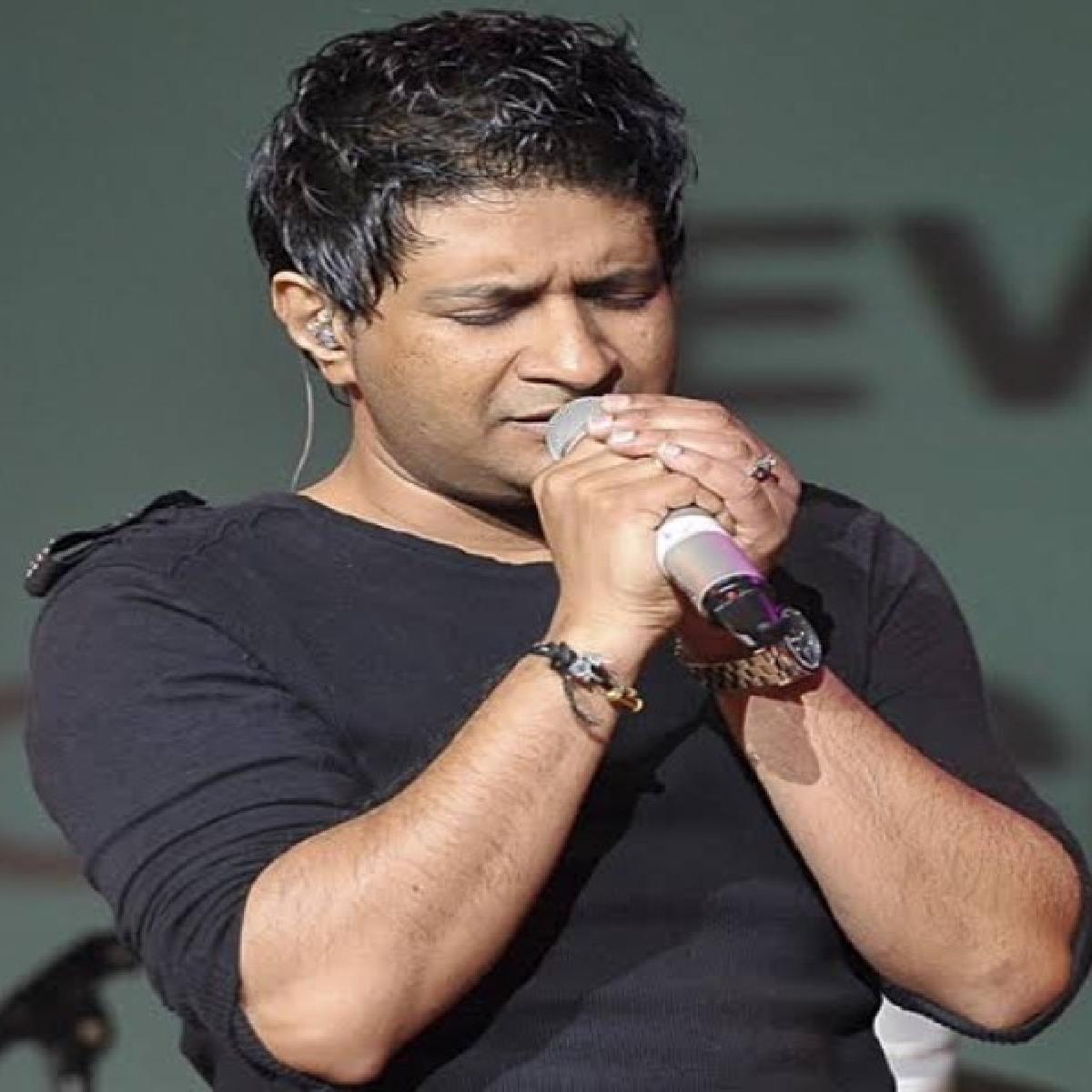 Right after the demise of Punjabi singer Sidhu Moosewala, the Indian music industry lost one more gem, Singer KK has passed away. The singer was performing live in Kolkata when he suffered a massive heart-attack.

Ever since the news of Singer KK’s demise hit the stand, the celebrities are pouring in condolences for the popular and much loved singer. B-Town celebs such as Emraan Hashmi, Ramesh Taurani, Sonal Chauhan, Farah Khan Kunder and more expressed their shock and sorrow.

Sharing an emotional post on his social media profile, actor Emraan Hashmi wrote, “A voice and talent like no other.. They don't make them like him anymore. Working on the songs he sang was always that much more special. You will always be in our hearts KK and live eternally through your songs. RIP Legend KK #ripkk”

Tips Music owner Ramesh Taurani shared, “RIP KK. A life taken away too soon. Cannot believe you are no longer with us. Your music will live on and I will always cherish the many songs we made together. Sending prayers for the family. Shanti”

Actress Sonal Chauhan took to her social media and shared, “A voice that means a little more to me than the others…A voice that introduced me to the world that defines me…A voice that perhaps is the reason why the country fell in love with Zoya…And a voice that I later got the honour to collaborate with in “kaise bataun tujhe”…..Everytime KK sir touched my life , he created magic….And that was his gift. His magic went beyond the physical boundaries and touched millions of souls. KK sir you’ll always be a little more special to me. I’m keeping a little part of you with me. Thank you for adding your magic to my life. Gone too soon. Wish you had stayed ZARA SA aur…Rest In Power #rip”

Famous filmmaker and choreographer Farah Khan Kunder wrote, “You have gone too soon KK.. u were so different and Real .. in a super ambitious industry u stood out for your unfilminess.. #realartist thank you for giving my films your iconic voice”

Krishnakumar Kunnath popularly known as KK, is probably the only singer in the current lot who has crooned songs in Hindi, Tamil, Telugu, Kannada, Malayalam, Marathi, Odia, Bengali, Assamese and Gujarati languages.