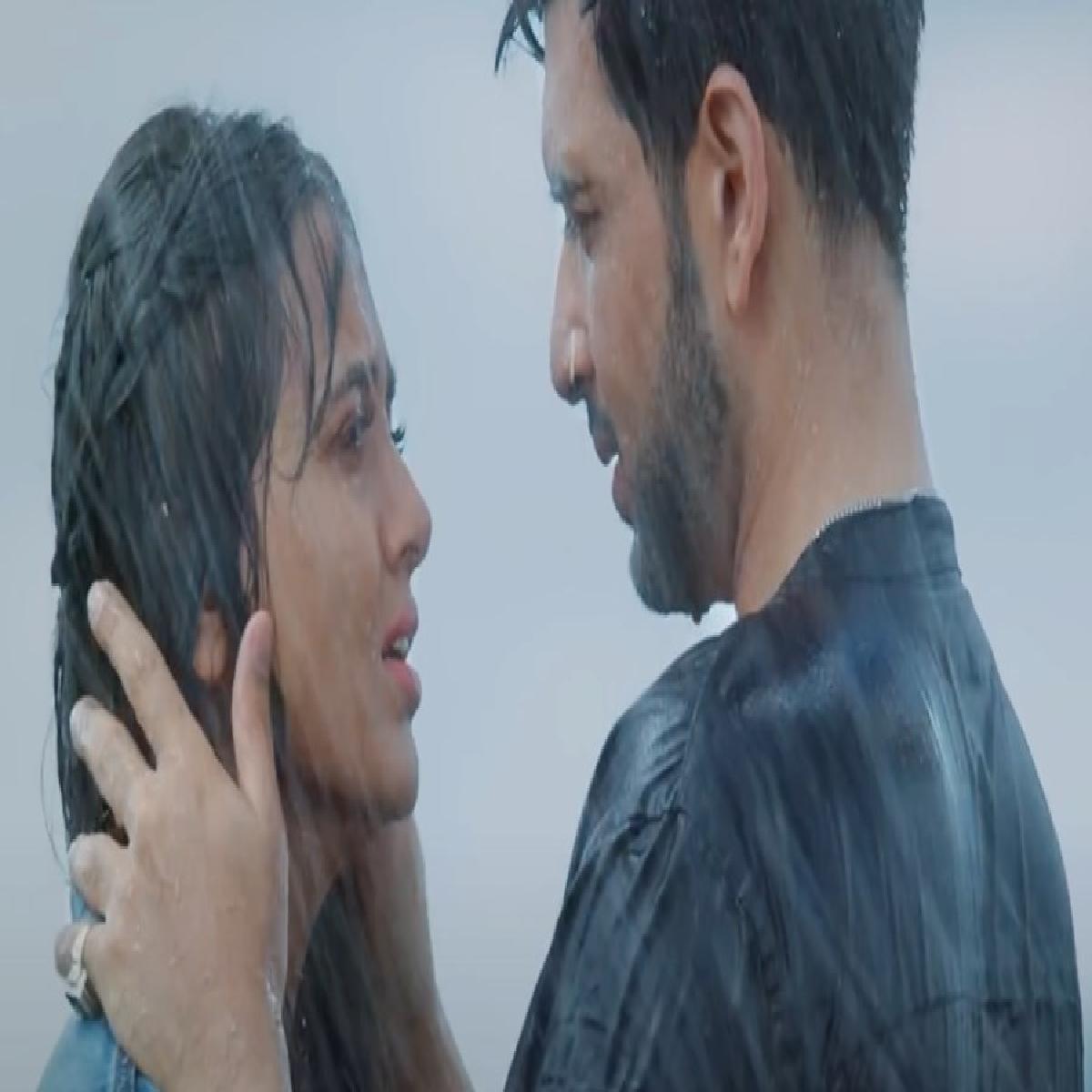 Television’s most loved couple, Tejasswi Prakash and Karan Kundrra, aka TejRan, features in a romantic song, titled Baarish Aayi Hain, the song is out and climbing the charts quickly.

The romantic rain song is sung by Shreya Ghoshal and Stebin Ben, and is released on VYRL Originals. The song is composed by Javed - Mohsin and penned by Kunaal Vermaa.

The romantic number sees a happy Teja and Karan running to each other as they meet each other in the middle of a bridge and they hug each other lovingly. We also see the couple cherishing the rain and at the end of the song, despite parting their way, finds each other.

The duo, TejRan began dating when they were inside the Bigg Boss 15 house. The couple are much in love, and their loved up and mushy moments have taken the internet by storm.