Baba Yaga Aka John Wick Is Back 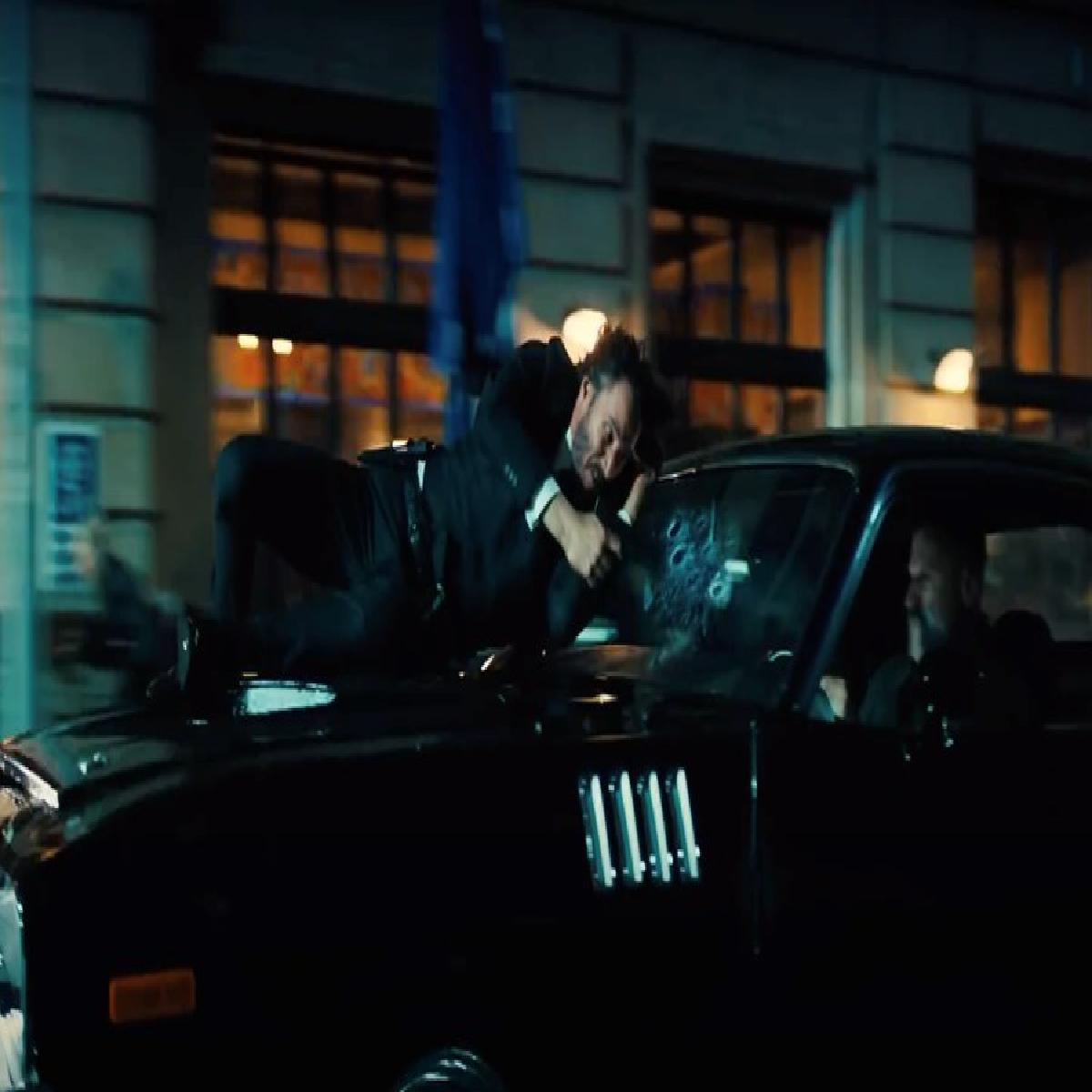 Action superstar Keanu Reeves as John Wick or Baba Yaga is back and this time around he is taking on the entire high-table in an all-out war!

The teaser finds Wick doing what he does best: enacting revenge via any weapon he can get his hands on. The newest instalment of the film is sure to include as much skull bashing and gun-fu as its previous chapters.

Directed by Chad Stahelski, with a script co-written by Shay Hatten and Michael Finch, and based on characters created by Derek Kolstad, it is produced by Stahelski, Basil Iwanyk and Erica Lee. The film is produced by Thunder Road Pictures and 87North Productions.

It seems that Lionsgate has high hopes for the fourth “John Wick” instalment considering each chapter in the franchise has beat its predecessor at the box office.