Babli Bouncer Part 2, There Is A Huge Possibility Of That Says Madhur Bhandarkar 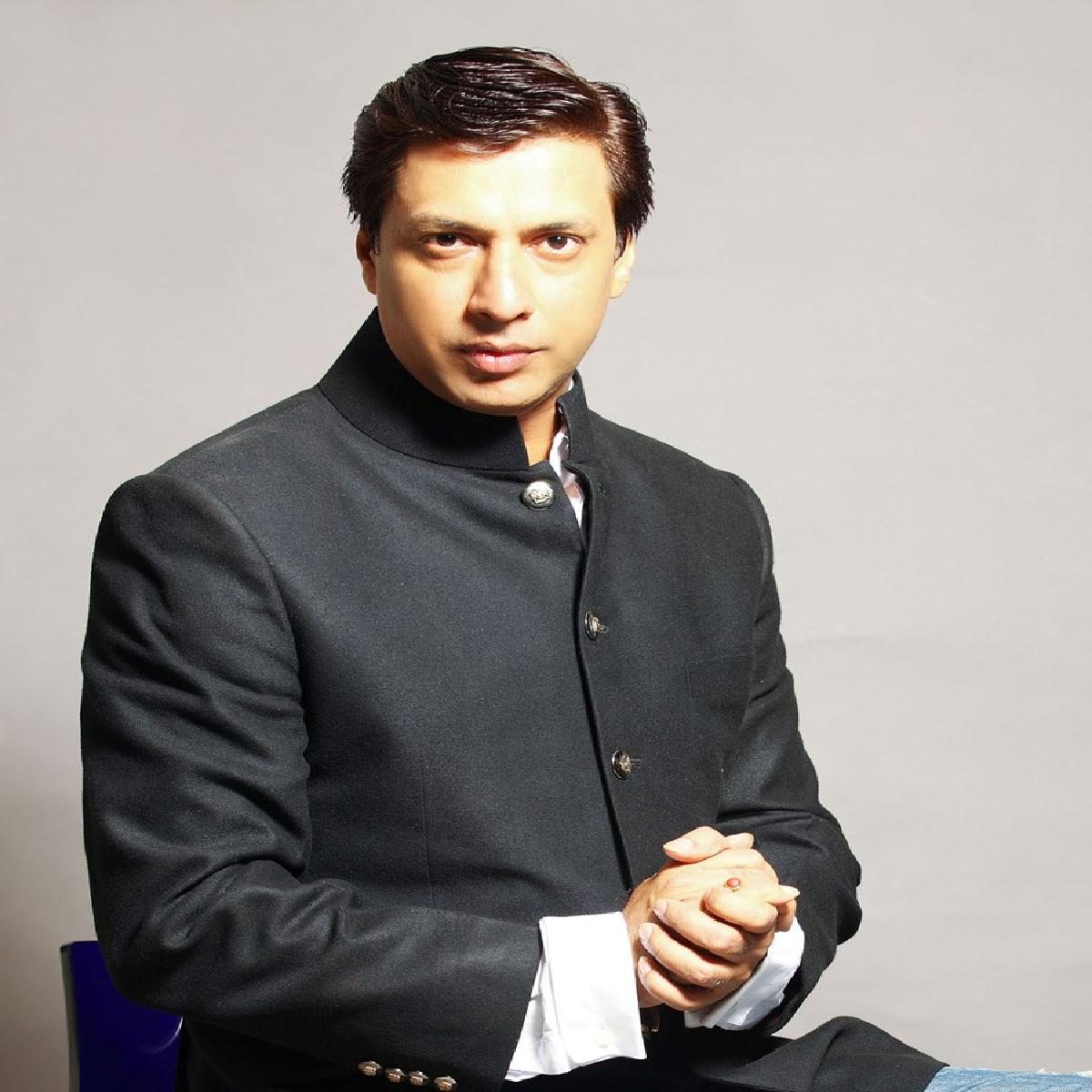 Filmmaker Madhur Bhandarkar addresses the trend about Babli Bouncer Part 2, and says he has enough material to make the second part, but he needs time to make it official.

Madhur Bhandarkar was interacting with NewsHelpline on the sidelines of Babli Bouncer special screening at IMC Ladies Wing in Mumbai.

Directed and co-written by Madhur Bhandarkar and starring Tamannaah Bhatia in the lead role, the film Babli Bouncer released digitally and found instant success. Now the audience is demanding the second part.

When asked about the sequel for the film, Madhur said, “There is debate on social media about the second part, and while I doing the research for the movie, I have plenty of material to make a new movie, but I wouldn’t like to commit to anything right now, but I am not denying the sequel as well, there is huge possibility of that, right now I just want to enjoy the success of Babli Bouncer and once I am settled, I would try and make the sequel as I would need to live up-to the hype and expectations”

Babli Bouncer revolves around a small-town girl named Babli Tanwar, who hails from Asola Fatepur and moves to Delhi in the pursuit of a finding a job, makes it big as a bouncer.

Talking about the special screening and the kind of appreciation the movie is getting, Madhur added, “Ever since the movie released, my phone has been ringing with appreciation and now IMC Ladies wing has organized a show here, even though the movie has released on OTT, but they wanted to watch on big screen, as the movie talks about women empowerment and Tamannaah’s role has been amazing, the way she has performed, I must say, audience is just mesmerized”