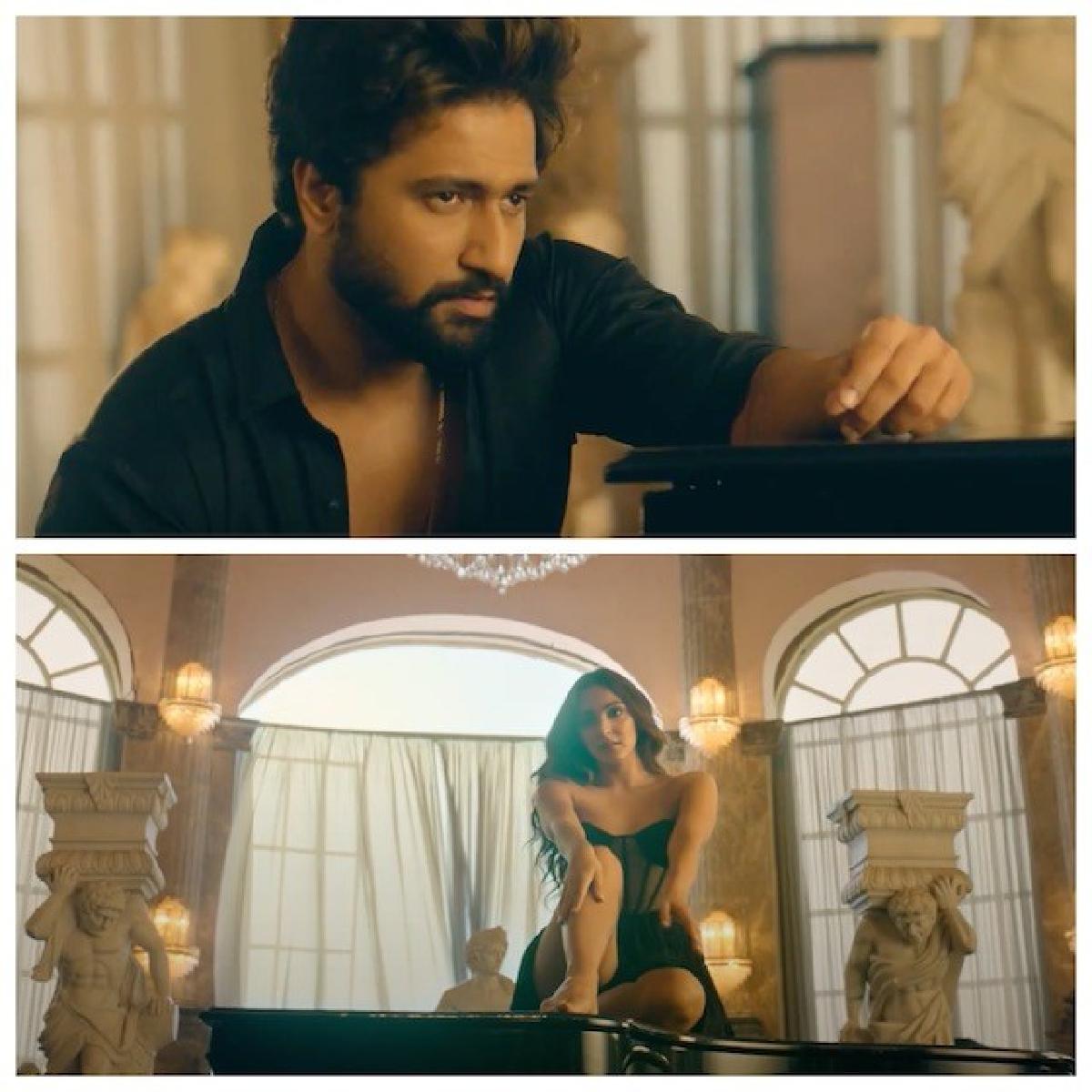 Bana Sharabi is composed and written by Tanishk Bagchi and sung by Jubin Nautiyal. The song features Vicky and Kiara in a whole new classy and romantic avatar in the song, which is stark opposite to their roles in the film.

Govinda Naam Mera is a comedy-drama, directed by Shashank Khaitan.  In their new film, Vicky plays Govinda Waghmare, an aspiring choreographer who is bullied by his wife, Gauri, played by Bhumi. He openly has an affair with his dance partner, Sukubai, played by Kiara. One day, a step taken by Gauri changes all their lives and how they go about it forms the crux of the story.

The film, which also features Sayaji Shinde, Dayanand Shetty, Amey Wagh and Renuka Shahane, is all set to be release on Disney Plus Hotstar on December 16.

Vicky has quite a busy schedule these days, as the actor just finished shooting for another ambitious project, Sam Bahadur — a film based on the life journey of Indo-Pak war veteran, Field Marshal Sam Manekshaw. It is being directed by Megna Gulzar. Vicky has also finished shooting for two other films, one with Laxman Utekar and the other with Anand Tiwari.